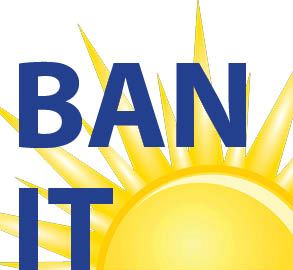 By the RPA Schools Action Team

The list of twenty violations for which a student can be suspended in the West Contra Costa School District includes threats, weapons, damage to school property, and fighting. The catchall “willful defiance” of “valid authority” is a controversial cause for suspension that can include wearing a cap, answering back, or standing when asked to sit.

Willful defiance is not just vague, it is discriminatory, since it is used disproportionately against African-American students. Moreover, once a student is sent home, he or she becomes more likely to become involved in gang activity, drop out of school entirely, or engage in other high-risk behaviors. For these and other reasons, some school districts have eliminated the policy. California law bans it for grades 3 and under, and the California State Senate just passed SB 607, the “Keep Kids in School Act” that will extend the ban through grade 12.

WCCUSD Board member Mister Phillips recently proposed that the board adopt an immediate ban on all willful defiance suspensions. Leadership of the United Teachers of Richmond union and others objected on two grounds: the teachers were not consulted, and the district lacks appropriate measures to handle disruptive students. UTR supported the policy to ban the practice but called for different groups, including teachers, to study the issue.

RPA Schools Action Team supports the ban but recognizes that the issues raised by UTR are valid. Without restorative justice or other practices in place to handle disruptive students, the ban may be ignored or result in classroom chaos. Nonetheless, we recognize that an open-ended request for more study often results in slow death for a proposal. Accordingly, we suggest the school board immediately declare a ban that will take effect in six months, and in the interim, in consultation with all stakeholders, consider and implement meaningful alternatives to suspension.