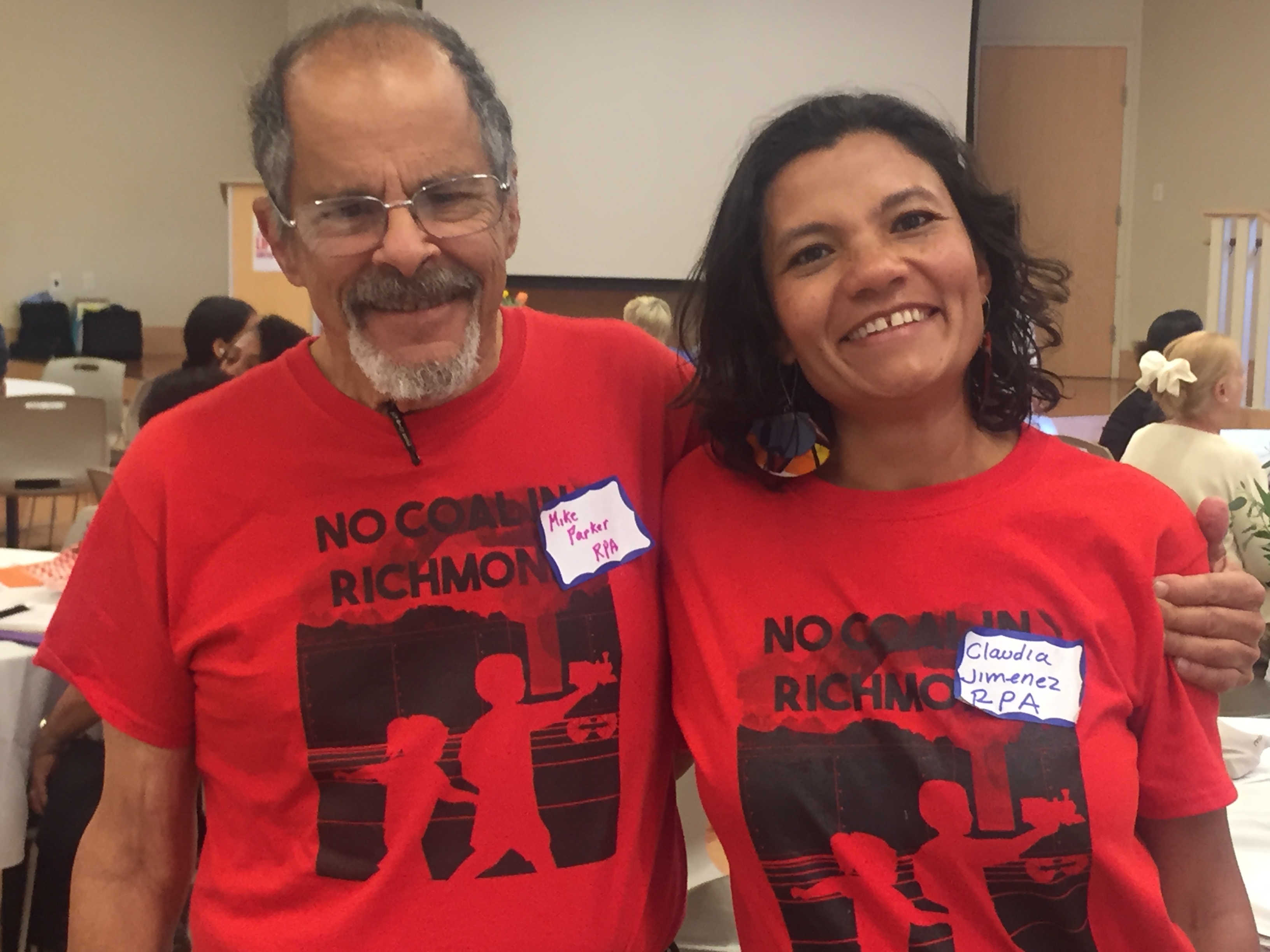 On January 18, 2022, Councilmember Claudia Jiménez dedicated that week's City Council meeting to Mike Parker. What follows is a written transcription of her spoken tribute to him. You can watch this segment of the meeting here.

I want to adjourn tonight’s city council meeting in memory of my collaborator and dear friend Mike Parker, who passed away last Saturday evening. I want to express my condolences to his daughter Johanna Parker and all activists and the progressive community in Richmond and elsewhere who knew him. It is a big loss for many of us. For those who did not know Mike, he was an extremely committed person to fight for social justice. He supported many of us in our leadership and was always so generous to share his knowledge with all of us.

I was glad to read the part of his goodbye letter when he said that he did not have a bucket list to go through. He did pretty much what he wanted to do, and it was a lot of amazing things. From a young age, Mike was involved in and led many different battles for social justice like the Free Speech Movement, the Student Peace Movement, the Students for a Democratic Society, the Labor movement among others. He made invaluable contributions to the labor movement and wrote several books and articles about union organizing. In Richmond, he was a leader in the Richmond Progressive Alliance where he made invaluable contributions to our community like supporting renters and helping to pass rent control, supporting workers by advocating for the city to increase the minimum wage, and lately campaigning to pass measure U to make a fair business tax. 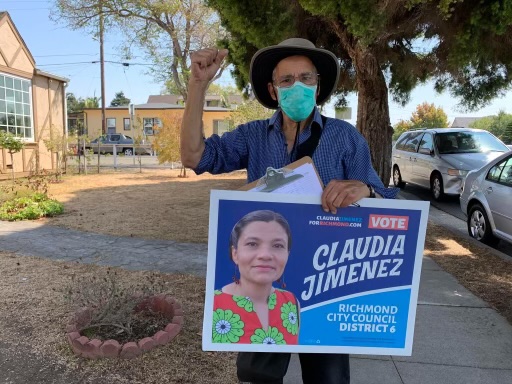 Mike canvassing for Team Richmond in 2020

One thing that was great about Mike is that he really believed in people power. He was truly dedicated to supporting grassroots leaders and bringing together people with shared values to make real changes and fight for justice. He was always ready to do the hard work. He spent thousands of hours participating in city council meetings, providing thoughtful and practical comments and thinking about strategies to strengthen the movement.

We can honor his memory by keeping up the struggle for a better Richmond and a better world.

Claudia Jiménez is a Richmond City Councilmember and co-chair of the RPA Steering Committee.