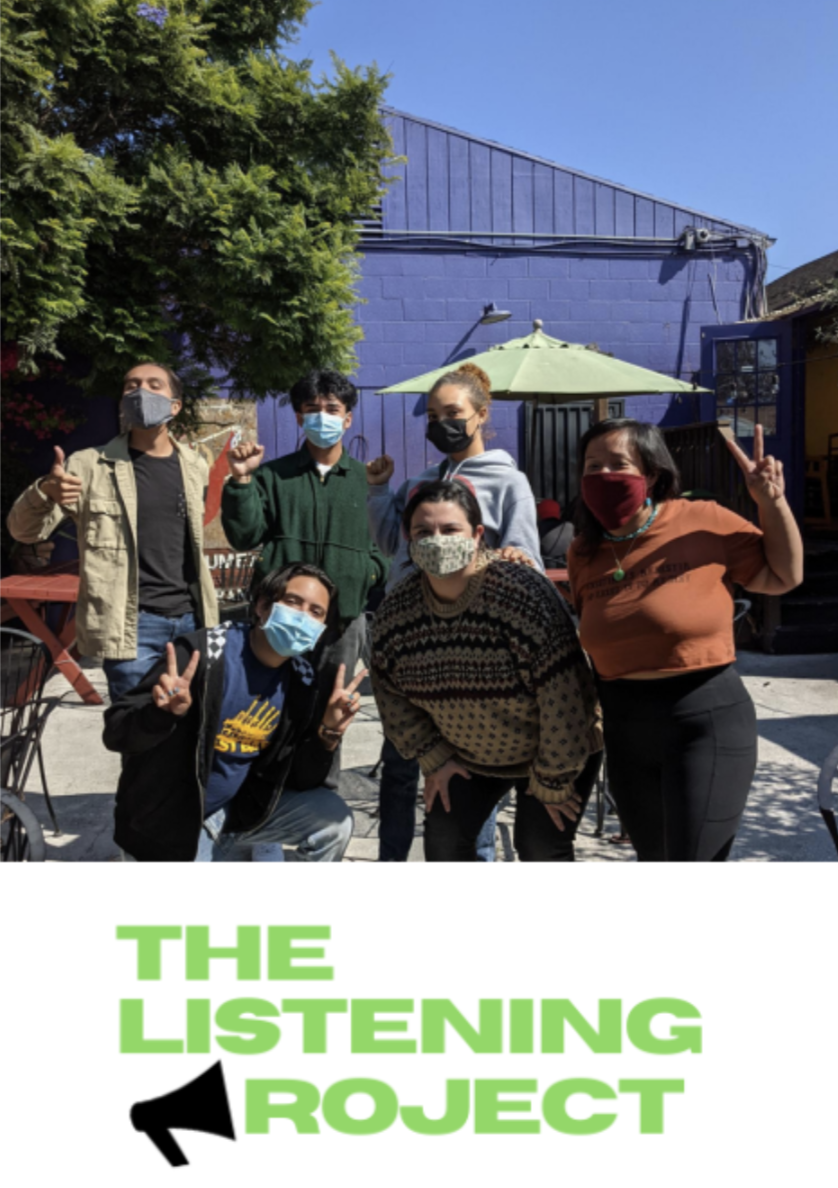 The Listening Project is a people-centered process to guide our local transition away from the fossil fuel industry. Our goal is to listen to and understand the concerns and needs of Richmond communities that have historically suffered the most from generations of fossil fuel operations in Richmond.

Three months into our youth-led, community-driven process, here are the four major initiatives we have been working on. 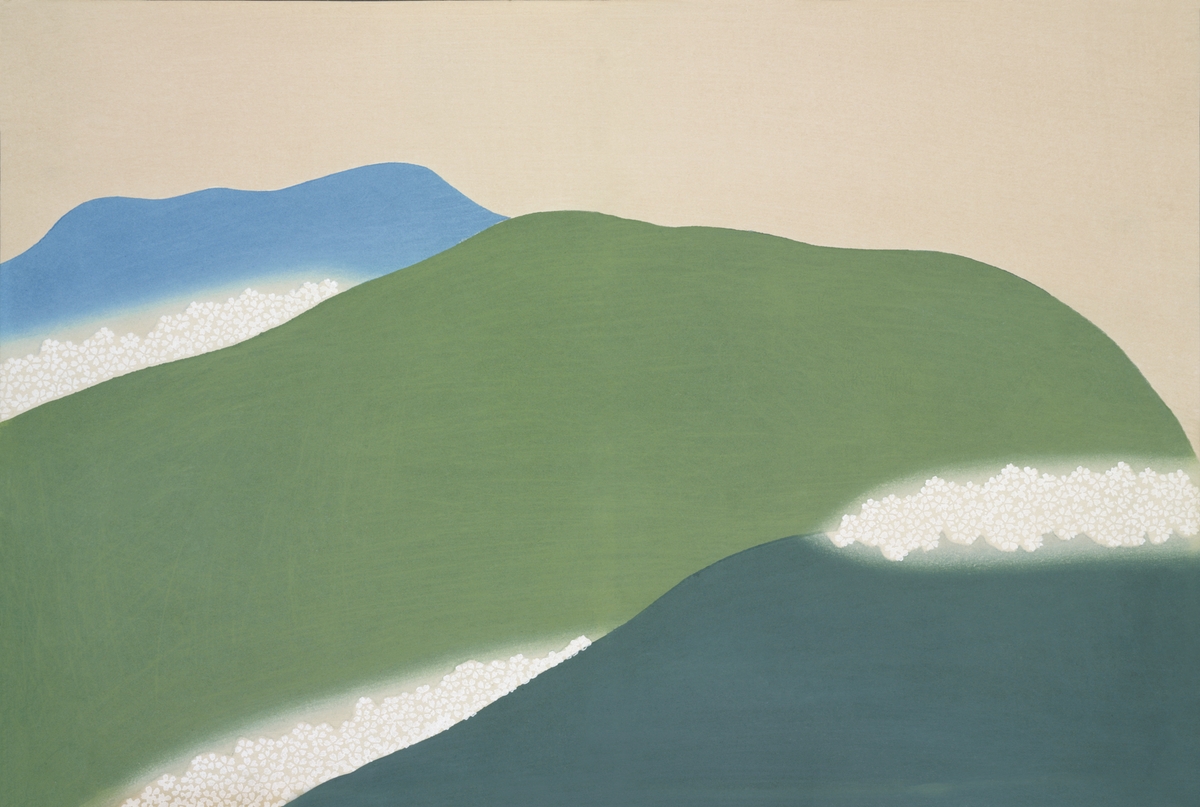 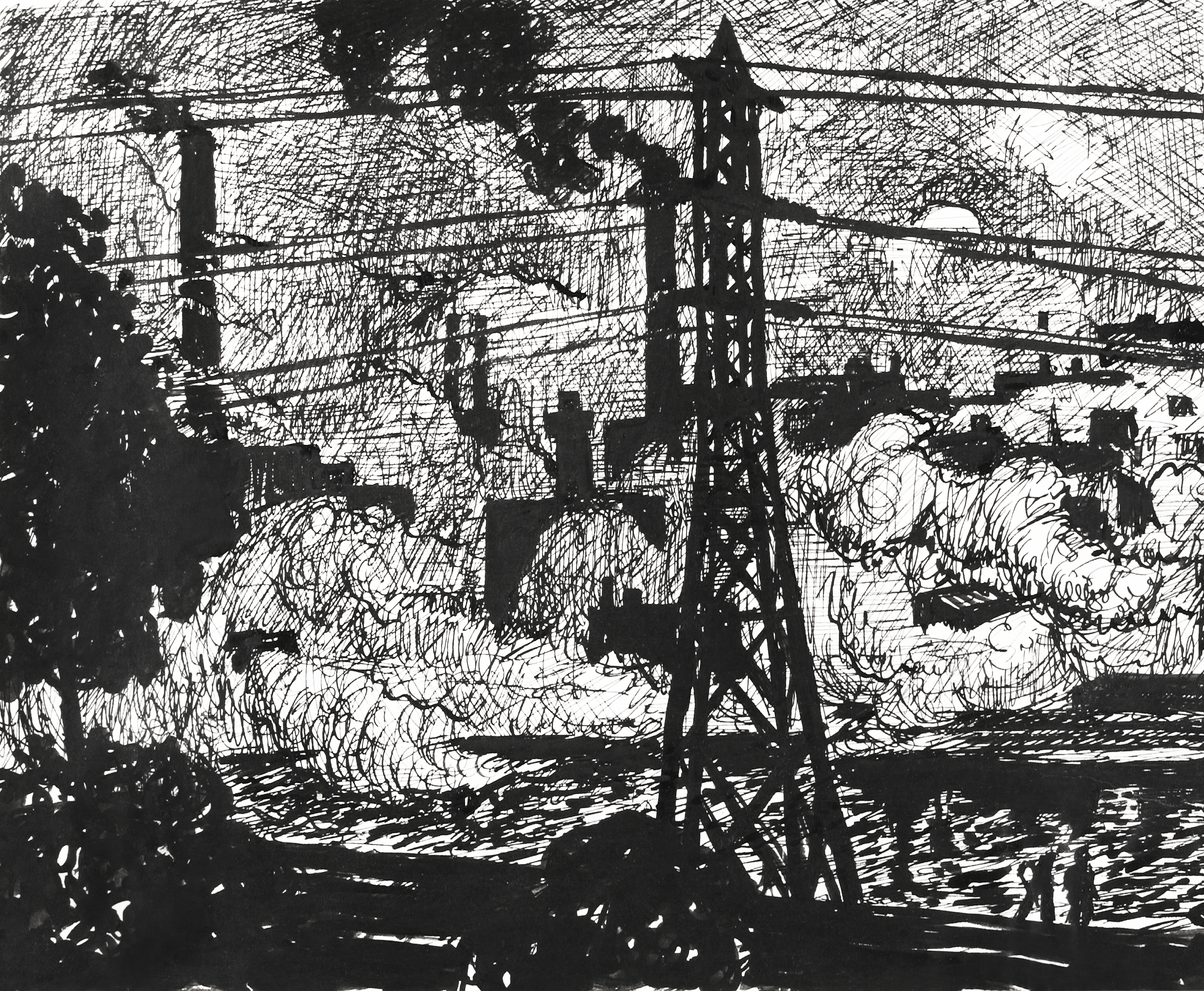 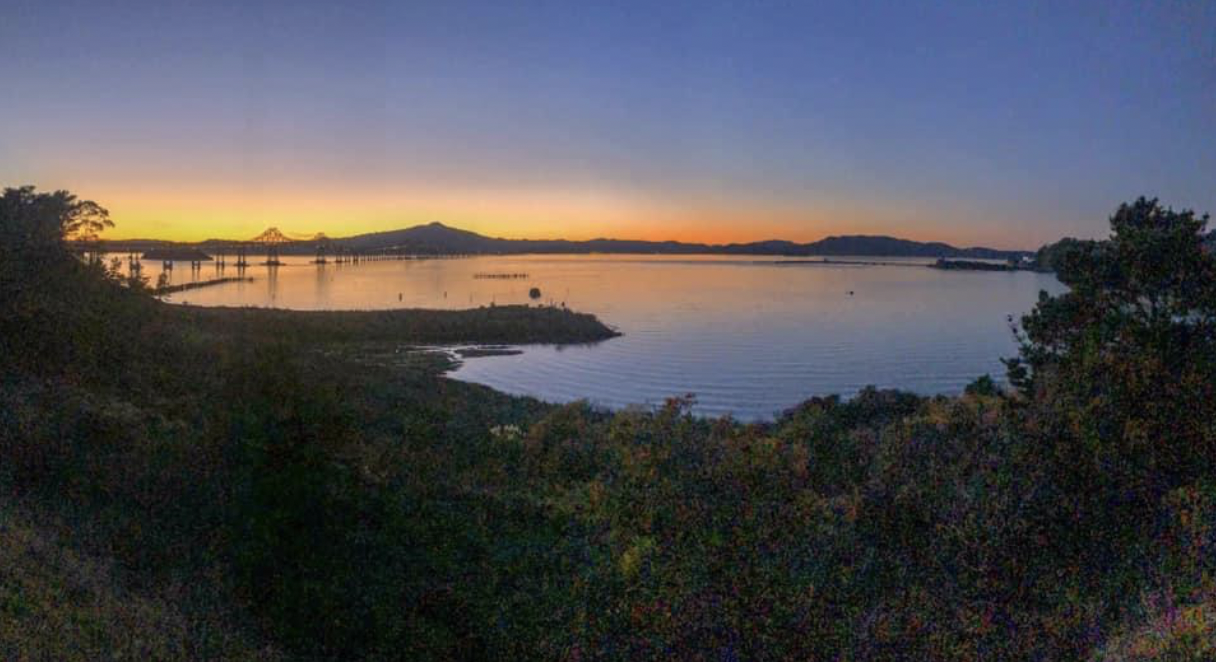 Youth Speak Out on Climate Crisis in Richmond 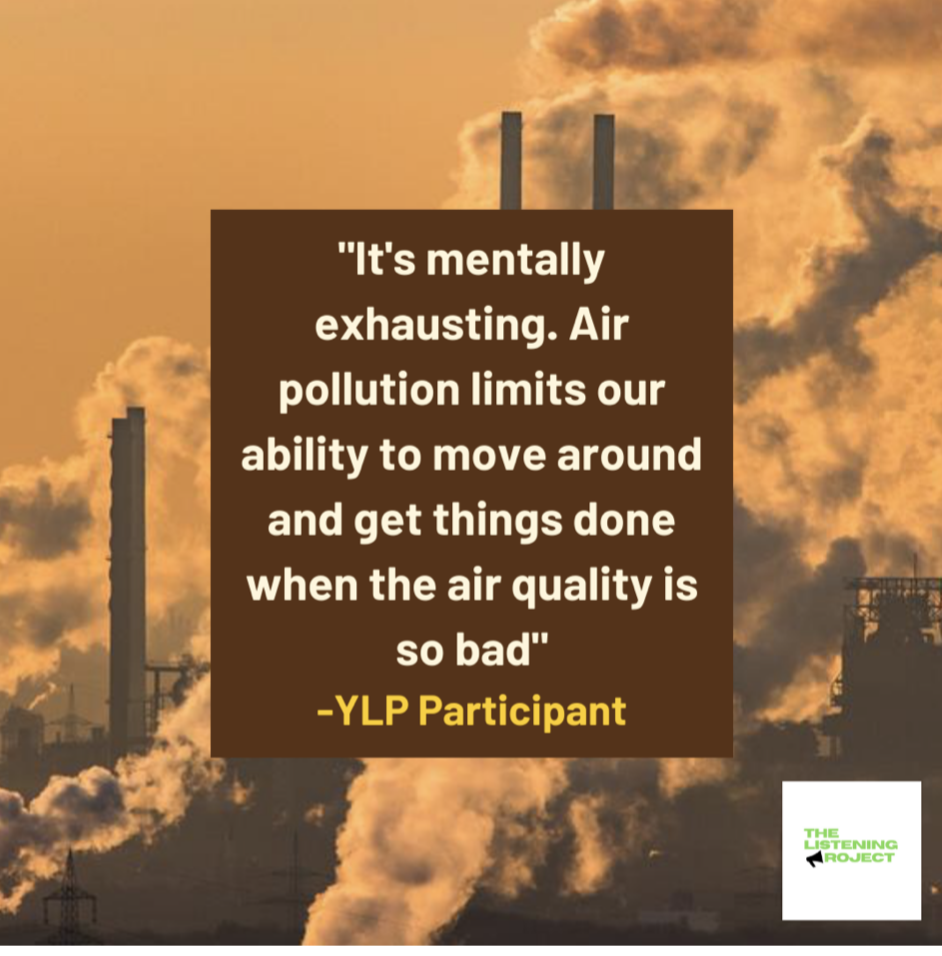 On September 25th, youth from across Richmond came together to share their perspectives and experiences growing up during the climate crisis in our city. The Listening Project team organized the Youth Listening Project (YLP) with the goal of listening to understand and empowering youth in our community to lead. As young people, we are often told to sit back and let the elders and adults lead, but many of those decision-makers have led us to an environmental reality of severe droughts, constant wildfires, and life-threatening air, water, and soil pollution in our communities. These environmental crises are mirrored with communal crises of inequities and public safety. 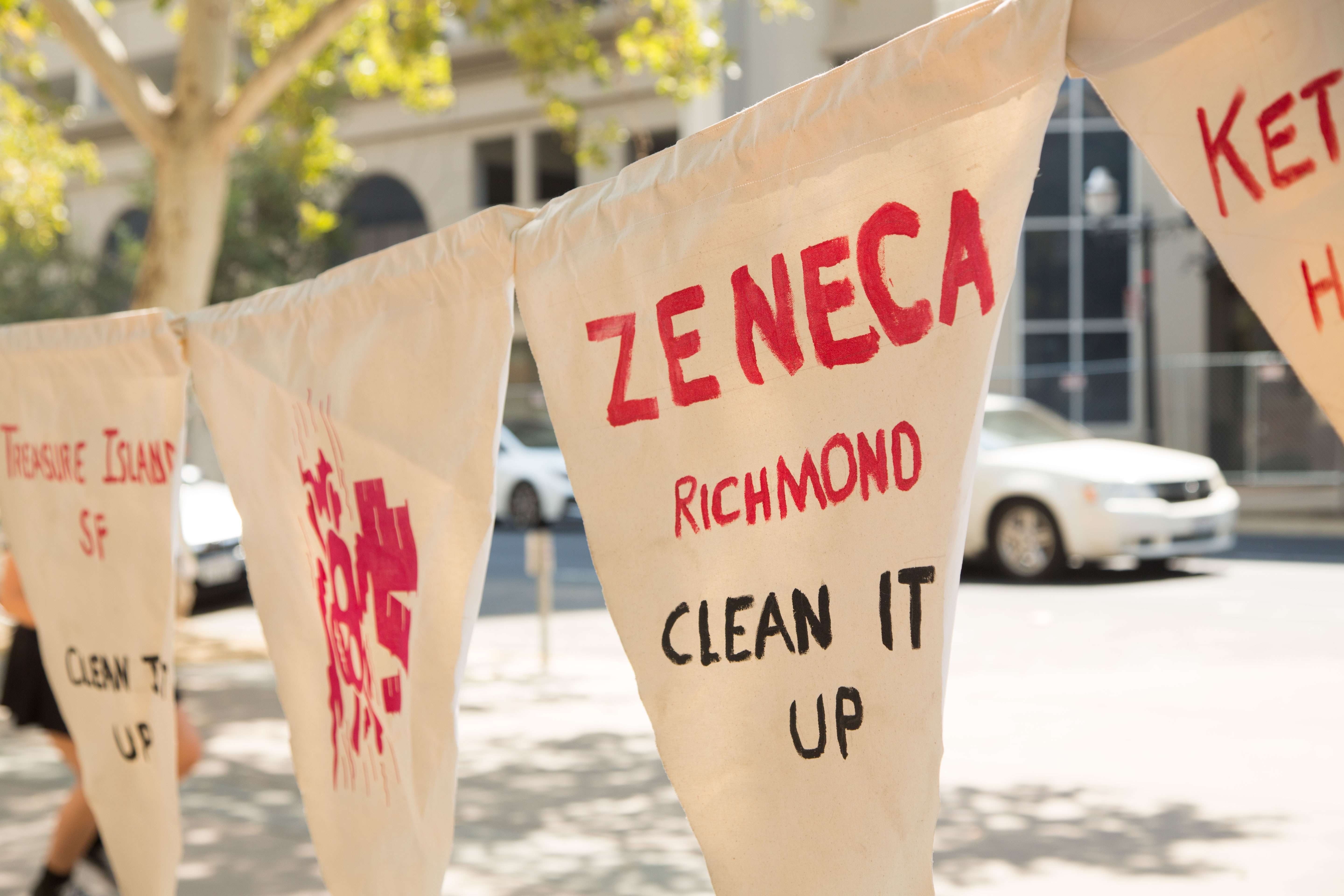 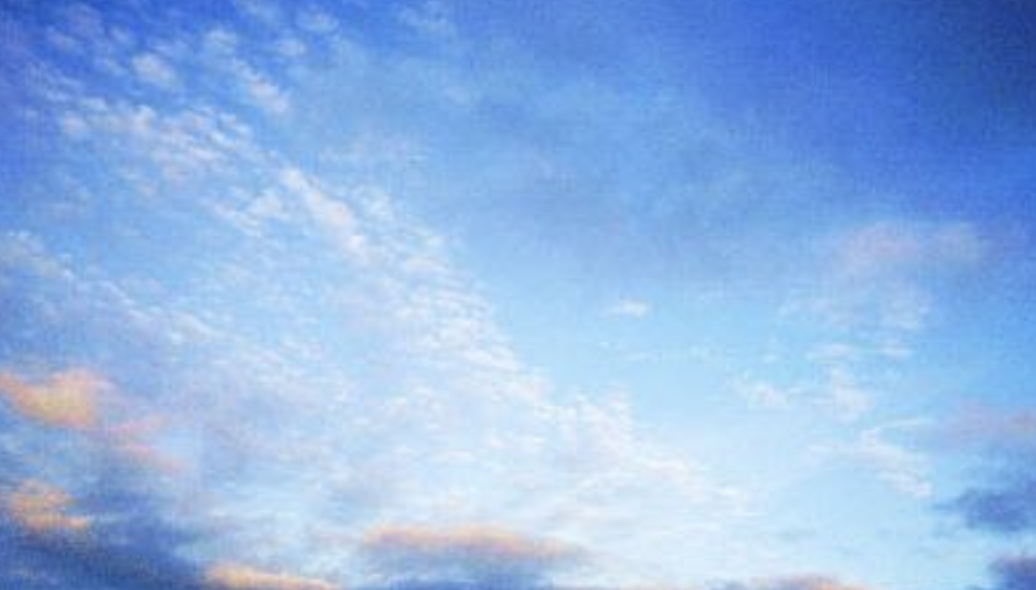 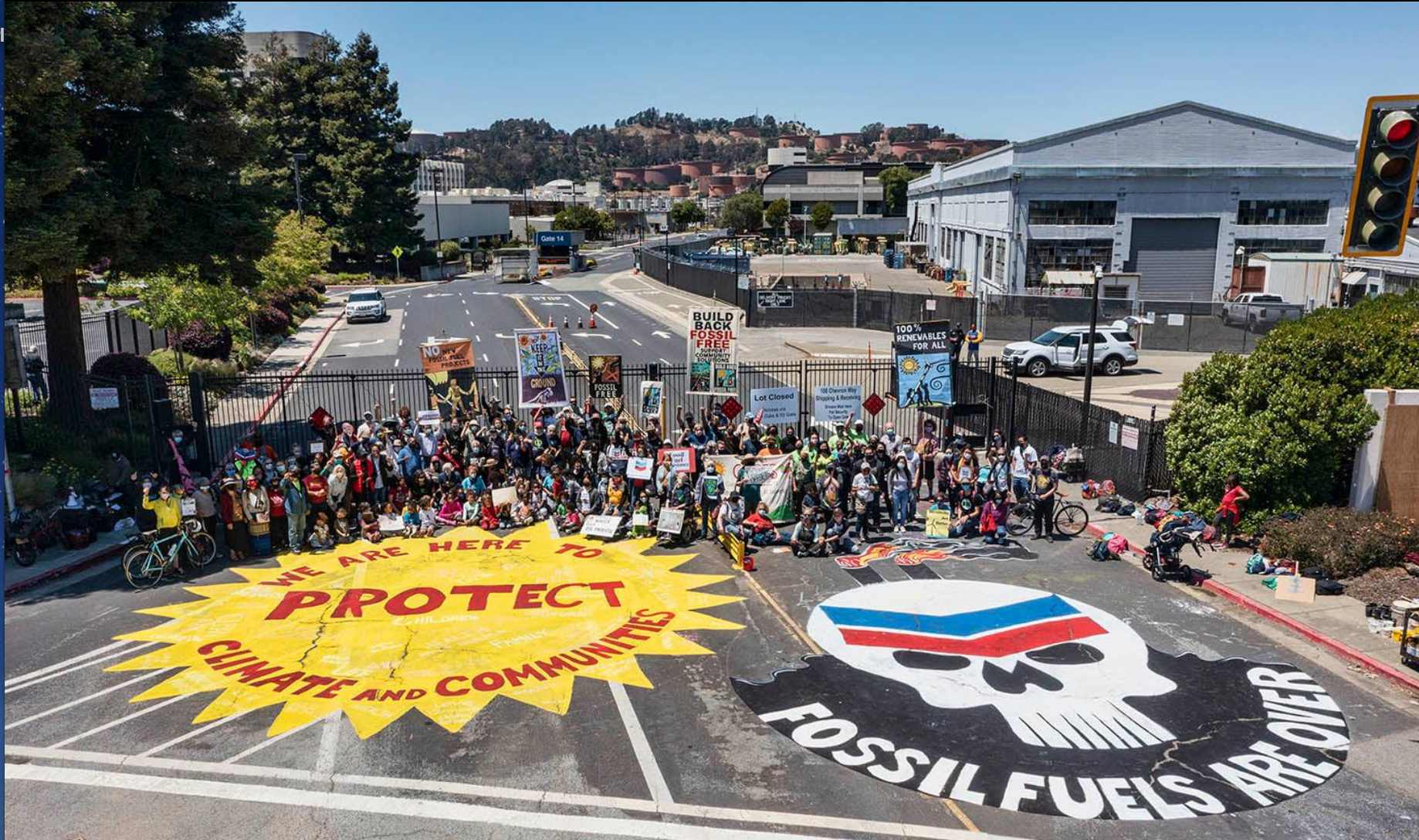