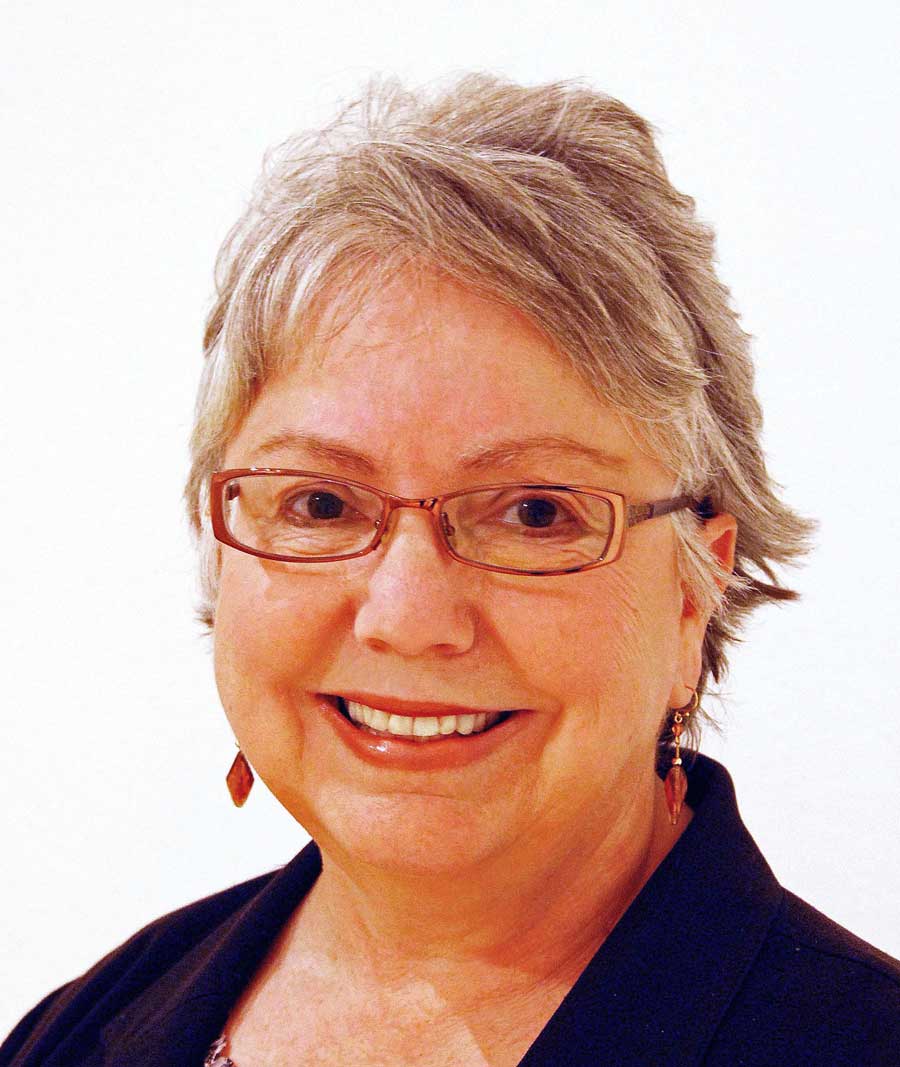 She wants a California oil severance tax, a true millionaires tax, and to eliminate the corporate loopholes of Proposition 13.
“Proposition 13 is for the benefit of our seniors and working families, not for mega-corporations who pay today the same taxes they paid 40 years ago,” she said adding that, “Closing these loopholes will generate the money we need to make public schools in California number one in the nation again.”

McLaughlin also said that she opposes the privatization of public schools and wants public colleges to be free for all Californians.

She sees her role of Lt. Governor as one who “keeps an eye on corporate lobbyists, and on the members of the legislature and the executive branch who are addicted to corporate money.”

McLaughlin defines herself as a corporate-free Berniecrat who was a Green Party member and was elected and re-elected Mayor of Richmond CA without taking any corporate money. She switched to No Party Preference (NPP) to vote for and support Bernie Sanders for President in the 2016 California primary, and she hopes to vote for Bernie Sanders again in 2020.
McLaughlin is a founder of the Richmond Progressive Alliance (2003) and was elected to City Council in 2004. She was elected mayor in 2006 running against an incumbent establishment-democrat and a Chevron controlled city council.

McLaughlin led Richmond through a remarkable transformation, reducing homicides 75% in 8 years, forced Chevron to pay on average an additional $7.5 million in taxes per year for 15 years, promoted Community Choice Aggregation for utilities with 85% of homeowners and businesses now receiving greener and cheaper energy, increased the minimum wage, passed the first rent control law in California in 30 years, and challenged abusive bankers by promoting the idea of using the city eminent domain  powers to keep homeowners in their homes during the foreclosure crisis.

McLaughlin was re-elected Mayor of Richmond in 2010 and having termed out, in 2014 she ran for City Council with the progressive slate “Team Richmond” which defeated a $3 million opposition move funded by Chevron.

Bernie Sanders endorsed McLaughlin and Team Richmond in 2014. In 2016 her organization, the Richmond Progressive Alliance, won two additional seats on the City Council for a supermajority of five corporate-free progressives out of seven councilmembers.

She is currently responding to calls from many progressive groups in cities throughout the state and beyond who are asking her and the Richmond Progressive Alliance to share the ideas which made Richmond’s transformation under her leadership a success.