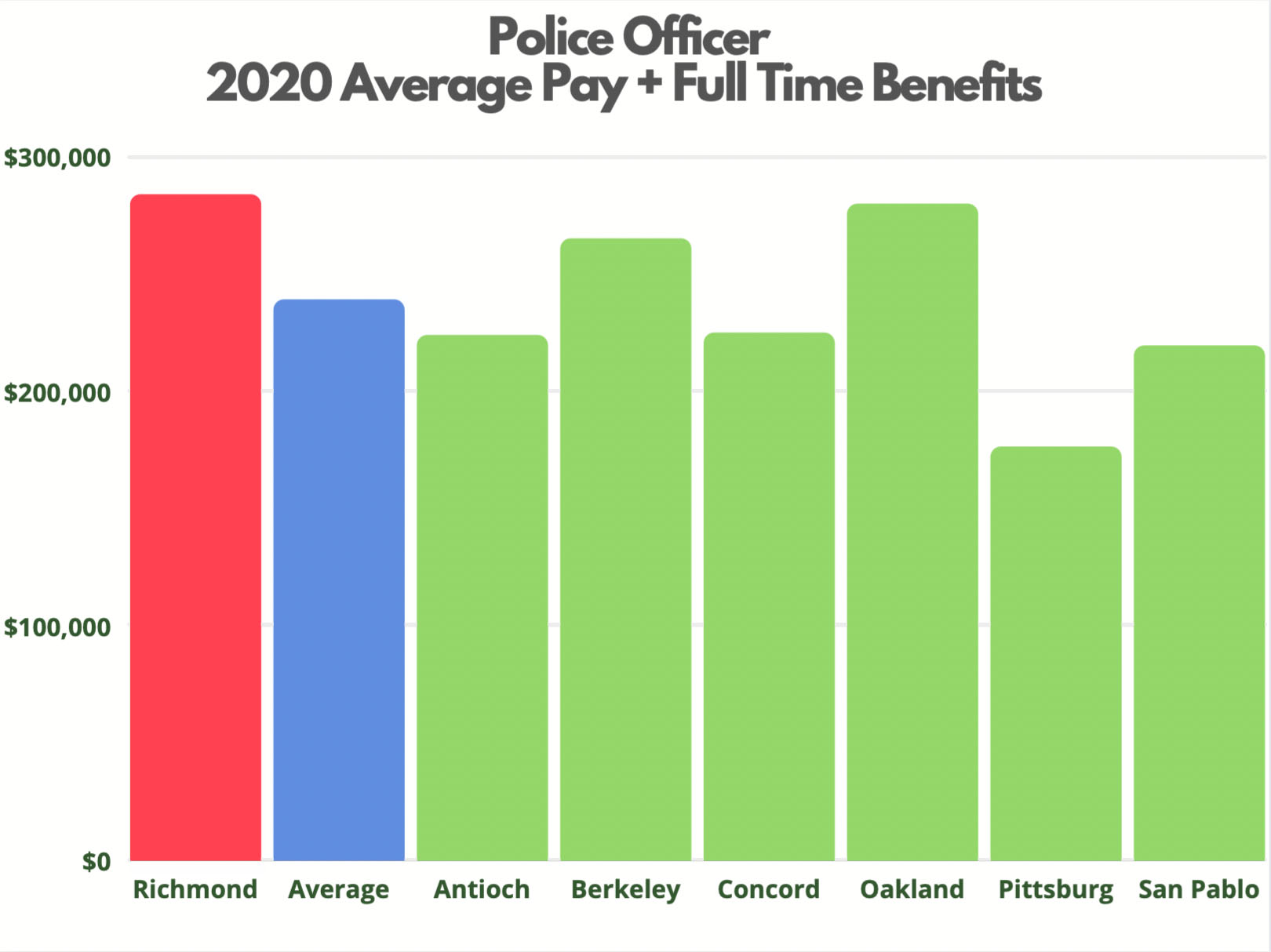 Comparisons are hard, since contracts expire at different times. Richmond’s higher average can also be the reflection of a police force with more years of service, so that the experience bonuses add up. We don’t have data on why police officers leave departments in other jurisdictions, but retirements are the major reason police officers leave RPD.

These figures underestimate the costs of each position to the city. They do not include the city’s payments for social security or unemployment insurance and HR costs. Is it any wonder that a city looking to balance its budget has to take a close look at police costs?

Dropping police recruitment rates is currently a national issue. But there’s certainly no consensus as to why, not even among law enforcement. As with every social trend, a variety of factors appear to explain this shift. A report published by the International Association by Chiefs of Police (IACP) begins, “There is a worker shortage—not a shortage of work. Other occupations such as nursing, teaching, construction, and the military are all experiencing a skilled labor shortage.” The document goes on to note:

The difficulty in recruiting law enforcement officers and employees is not due to one particular cause. Rather, multiple social, political, and economic forces are all simultaneously at play in shaping the current state of recruitment and retention. They are both systemic in nature and reflect individual- level considerations, making solutions to the problem particularly challenging.

Often-cited reasons for recruitment issues include: 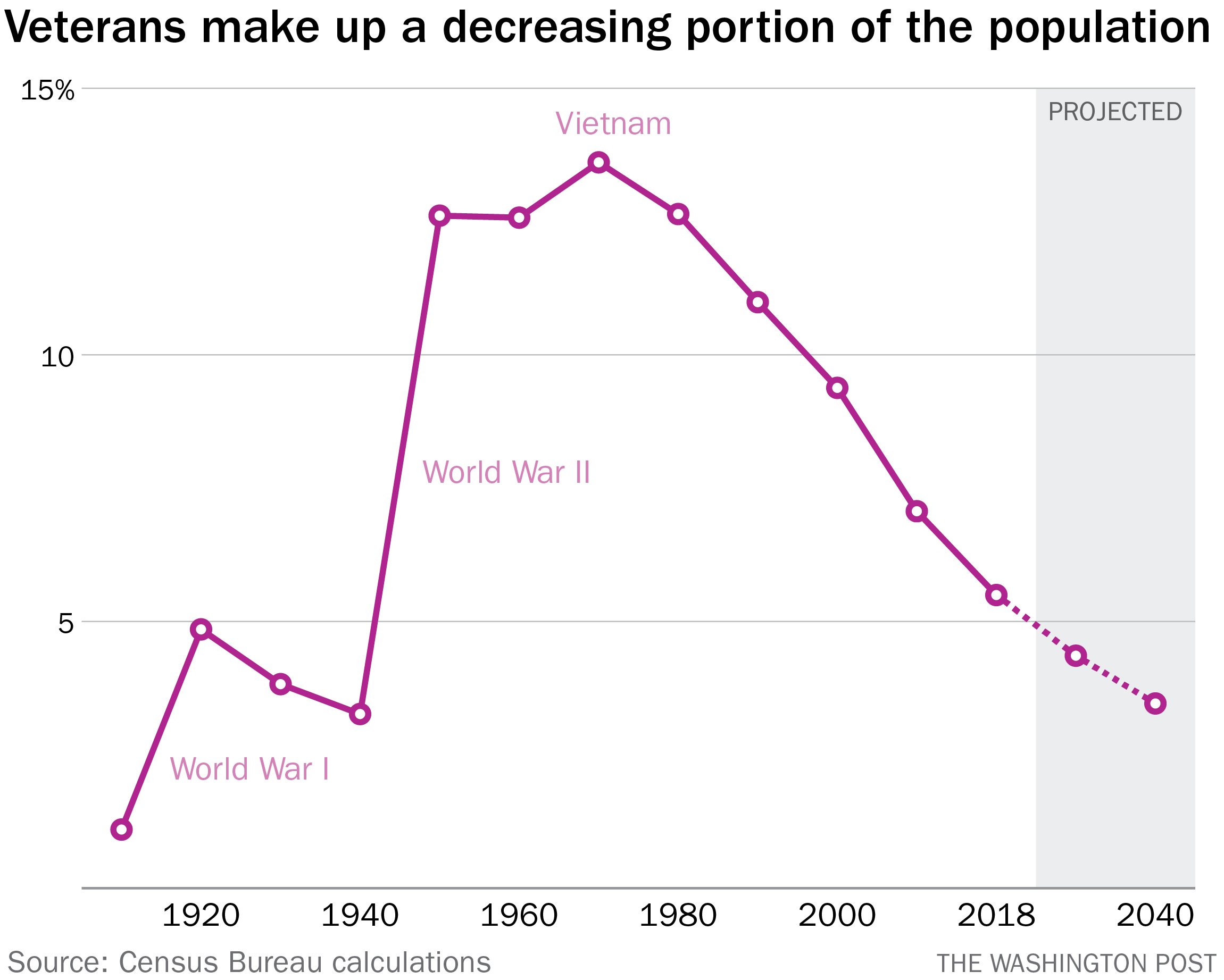 Notably, Pittsburgh Police Chief Howard Burton, in Pennsylvania, doesn’t think social unrest explains the drop in recruitment in his department. “Way back when, when I got hired in 1969, we were right in the middle of civil unrest," Chief Burton said. “They called us pigs, we were spat on, but we got through it. [...] People say no one wants to be a police officer today because of social justice unrest, but you have to look at the bigger picture, it's really a generational issue."

There's no doubt that overwork takes a heavy toll on police officers and the community they work in. Funding for police departments, however, is not the root cause. The problem is that we are increasingly demanding that the police do a job they are not fully equipped to do. They cannot create safety as we expect. They can only respond once our safety has already been breached.

*Mike Parker wrote the first draft of this article in winter of 2021. It has been edited and added to by Shiva Mishek.