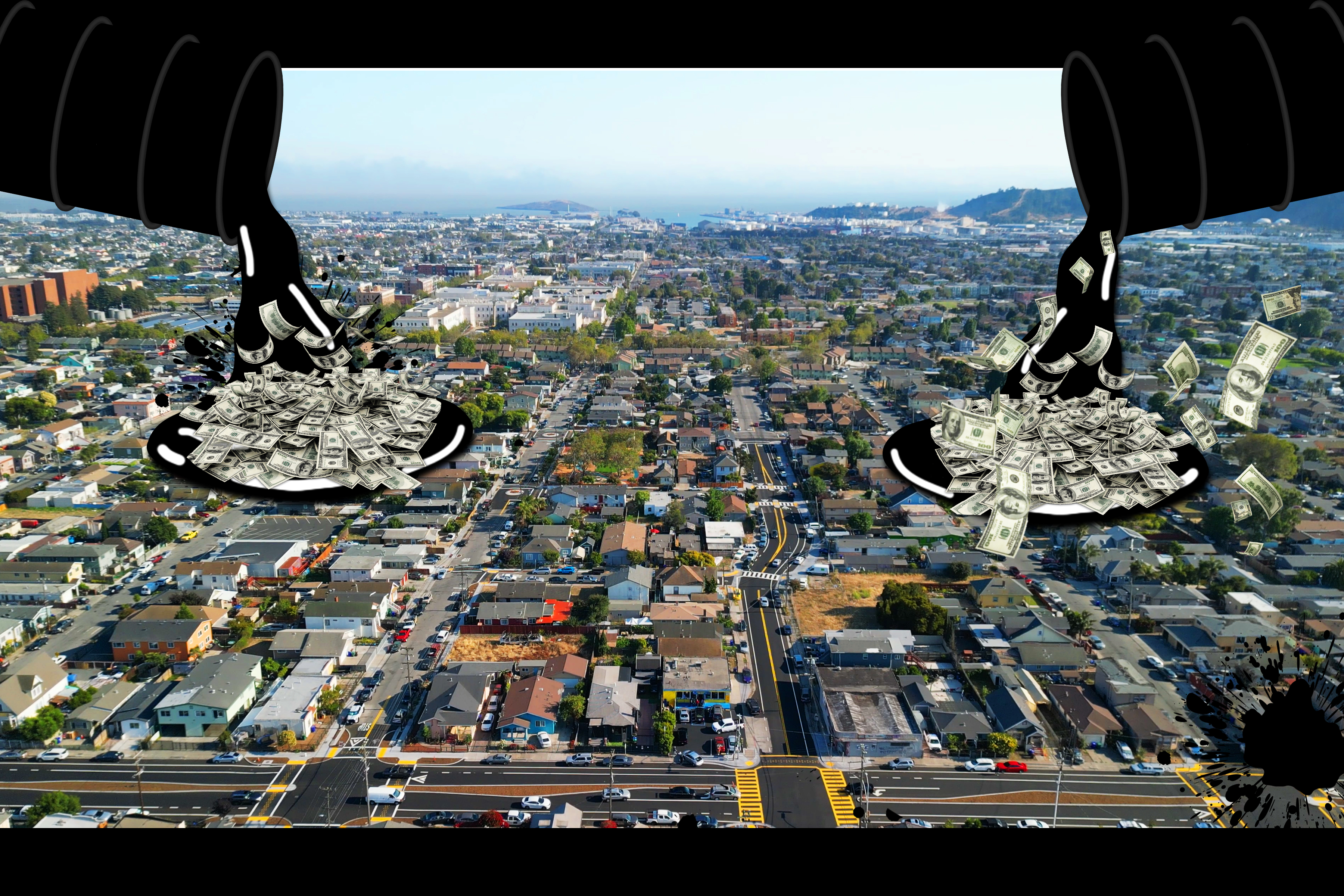 We believe that Chevron, working through their public relations firm BMWL and Partners, under the “Richmond Represented” banner, and drawing in Richmond’s neighborhood councils, spent hundreds of thousands of dollars to try to gerrymander Richmond city council districts in early 2022.

Now the backers of “Richmond Represented” are spending even more to defeat progressive city council candidates.

Why is this happening now? We think one motivation might be Measure U.

Measure U is a new business tax increase, passed by 73% of Richmond voters in 2020 and supported by all RPA-endorsed city council members and candidates. The new tax is scheduled to go into effect for the Chevron Corporation starting in 2024. So, unless “someone” finds a way to elect a new city council that will undercut implementation of Measure U, Chevron will have to start paying additional taxes to the city.

And to do that, they are following a vicious game plan, which BMWL and Partners developed back in 2012 during the fight over the Richmond soda tax. They are deliberately fostering racial division in Richmond as one way of achieving their aims.