If you have any questions, please email RPA Co-chair Marcos Bañales at marcosbanales@yahoo.com. 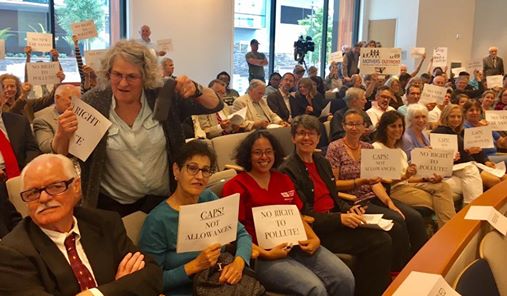 The City Council will vote to appoint a replacement for Gayle.  At its next meeting on July 19th at 6:30 pm, the RPA Steering Committee will discuss making an endorsement for that position.  Current members of the City Council will not take part in the endorsement discussion.   Those who would like to be considered for an endorsement, or want to recommend others for it, can email Steering Committee Co-Chairs Marcos Banales (marcosbanales@yahoo.com) and Sharron SK Williams (skwilliams@yurumeinlaw.com).  Please put the word ENDORSEMENT in the subject line of your email.