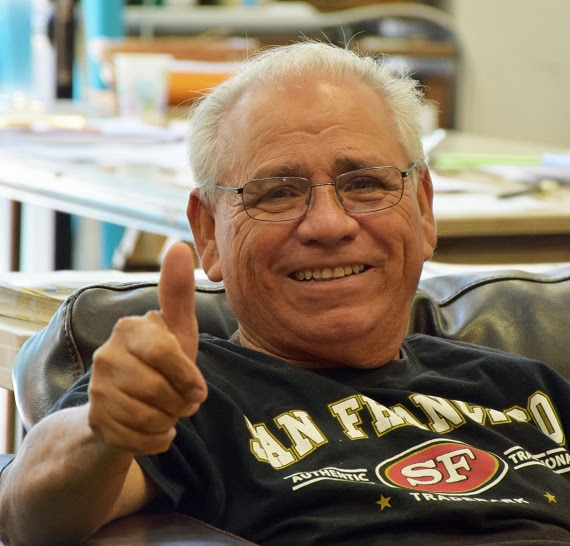 Our beloved compañero, Maximo Rivera, passed away on August 16. He lived in North Richmond and was an active member of RPA and ACCE for many years, advocating on housing, environmental justice and immigration issues. He brought to our events and actions his soft spoken and kind, yet persistent demeanor. He lifted our spirits with his humor and the music of his band.

In 2015, Maximo and I were both members of a delegation to his home country of El Salvador, organized by School of the Americas Watch. We visited grassroots organizations and officials who are working to build a just society in El Salvador, following the brutal war against the people there a few decades ago that was backed by the U.S. military, and in the ongoing context of harmful neoliberal policies the U.S. is pushing throughout Latin America.

Our group was moved to witness Maximo’s emotional response to visiting his home town of Cinquera in Cabañas province -- now recovering from the destruction of the war -- for the first time since his childhood. He shared memories of sitting behind his father on a horse before roads or cars arrived. His family left Cinquera in 1953 when he was 10 after his uncle was killed by the National Guard because someone said he was a communist. Maximo was inspired to meet and interact with young Salvadorans who honor the martyrs of the past and are striving for a peaceful and socially just future.

Maximo’s son, José, is also a longtime RPA activist and musician who coordinated Richmond’s Municipal ID program. He expressed that the family is urgently requesting assistance to cover funeral expenses. Donations can be made online; anything helps and will be greatly appreciated.

Maximo Rivera was part of Richmond’s progressive transformation and he will be sorely missed.

Ada Recinos is the RPA! 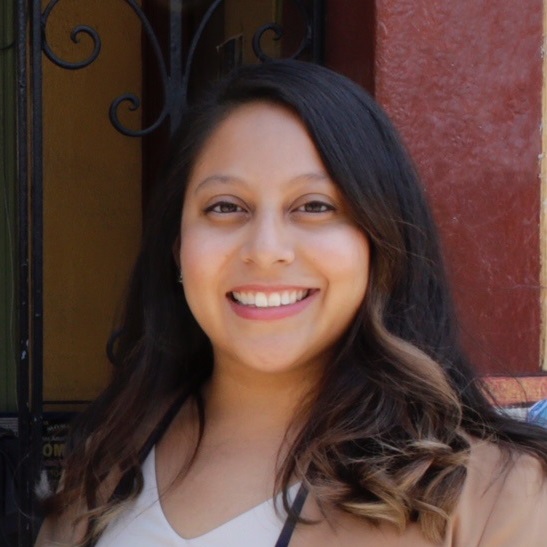 Who is the RPA? It’s made up of volunteers with passion, progressive values, and who love Richmond. In this series, we get to know the new faces on the RPA Steering Committee. This month, we had the pleasure of speaking with Ada Recinos. In her day job, she is the Advancement Manager for Prospera, which partners with low-income Latina women so they can achieve economic prosperity through cooperative business ownership.

TA: Tell us about your background in progressive activism.

AR: I am a commissioner on the Human Rights and Human Relations commission. I have about 4 years of experience organizing and campaigning for progressive community issues in Oakland and my hometown of Torrance regarding rent control, immigrant reform, women's rights and have supported local campaigns.

AR: Change and progress occurs through education. Folks need to educate themselves on how to make progressive values accessible and in turn use education to support folks to claim progressive identities. In my experience, movements are by the people and for the people. Folks are accepted at every level of 'wokeness' with an understanding that compromise is not defeat if we keep pushing forward. I do not expect folks I approach to accept what I am teaching and sharing the first time. I anticipate hard discussions and disagreements. Change and progress occurs after gaining the trust of folks who then become ambassadors for the movement. When people become educate about the issue and feel included in the movement, it becomes theirs and a deep part of their identity.

AR: I am interested in bringing a challenging perspective, a commitment to bring more diversity in Richmond's leadership and passion for issues that affect folks of color. I also hope to bring a voice and support to Richmond during a Trump presidency.

TA: What are some of the issues you’re most passionate about in Richmond?

AR: I am particularly interested in supporting the enforcement of measure L, and to keep the police and sheriffs accountable to not cooperating with ICE. I hope the RPA is headed towards making Richmond residents more proactive about their rights and introducing legislation that is proactive about residents needs. 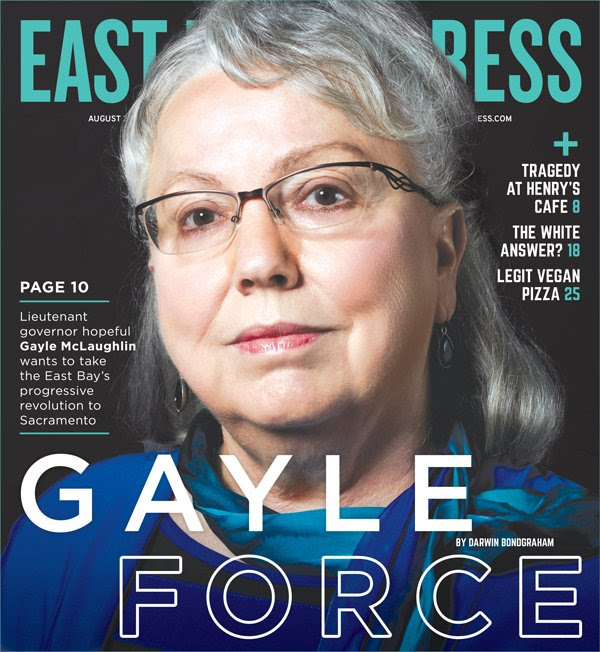 Check out this new Opinion-Editorial in the New York Times, “A Dangerous Idea: Eliminating the Chemical Safety Board.” Steve Early points out one of the many ways in which Trump’s budget would be harmful for people and the planet.

RICHMOND, Calif. — The United States Chemical Safety Board is a federal watchdog with more bark than bite. It has five board members, a tiny staff of less than 50 and a budget of some $11 million a year. Its mission is to investigate fires and explosions in oil refineries and chemical plants…

Under President Trump’s 2018 fiscal year budget proposal, the agency, which opened in 1998, would be eliminated because its role is “largely duplicative” of efforts by other agencies, presumably the Occupational Safety and Health Administration and Environmental Protection Agency. Both of those agencies would also experience cuts to reduce “over-regulation” of industry.
If the board is abolished, hundreds of thousands of people who live near chemical factories and refineries will be at greater risk. I came to appreciate the board five years ago, when its experts came here to my hometown to investigate a huge fire at the Chevron refinery at the end of my street.

The RPA Spreads the Progressive Revolution

In the last few months, the RPA Outreach Team has been busy, making presentations up and down California, and to states as far flung as Texas, Connecticut and New York.  Most of these meetings are with volunteers who are inspired by the RPA story and interested starting their own progressive organizations.

The Outreach Team is also gearing up for the Soil Not Oil conference in Richmond on September 7-9, and for the California Berniecrats Convention this fall. Also stay tuned for details about a visit with David Zuckermann, Lt. Governnor of Vermont and member of the Vermont Progressive Party, which will be coming up soon.

The RPA Featured in The Nation

Check out a new article from The Nation, “These Cities Are Putting Our Fractious Federal Government to Shame,” with a great section about the RPA:

THINKING LOCALLY, ACTING STATEWIDE
Gayle McLaughlin led something of a revolution in the small, Bay Area city of Richmond, California. First elected to the mayor’s office there in 2006, McLaughlin and her leftist political organization the Richmond Progressive Alliance (RPA) transformed the city from a de facto company town dominated by the local Chevron refinery into a leading example of the power of progressive municipal politics. Over the last decade, the RPA defeated Chevron-backed candidates at the ballot box, implemented a $15 dollar minimum wage, fought foreclosures during the financial crisis, and, most recently, in 2016, passed the first rent-control law in California in years, among other achievements. The story of this grassroots political movement is one of the gems of the progressive urban renaissance.
Now McLaughlin wants to take RPA’s model and message statewide by becoming California’s next lieutenant governor. On July 18, she stepped down from her seat on the Richmond City Council and embarked on a multi-week tour of Southern California, visiting local progressive groups and rallying them behind her. Unaffiliated with any political party and vociferously supportive of single-payer health care, sanctuary-city policies, and free public college, among other issues, McLaughlin’s campaign hopes to draw on the Sanders-inspired enthusiasm for social democracy that has electrified leftists across the country. The election will take place in 2018.
“This campaign will give me a larger stage and a louder megaphone to get out the message about building local political power,” says McLaughlin. “That is the core message of my campaign: Build local political power in your cities and communities, like the RPA did in Richmond. If we could do it there, if we could get Chevron off our back, we can do it anywhere.”

If you have any questions, please email RPA Co-chair Marcos Bañales at [email protected]