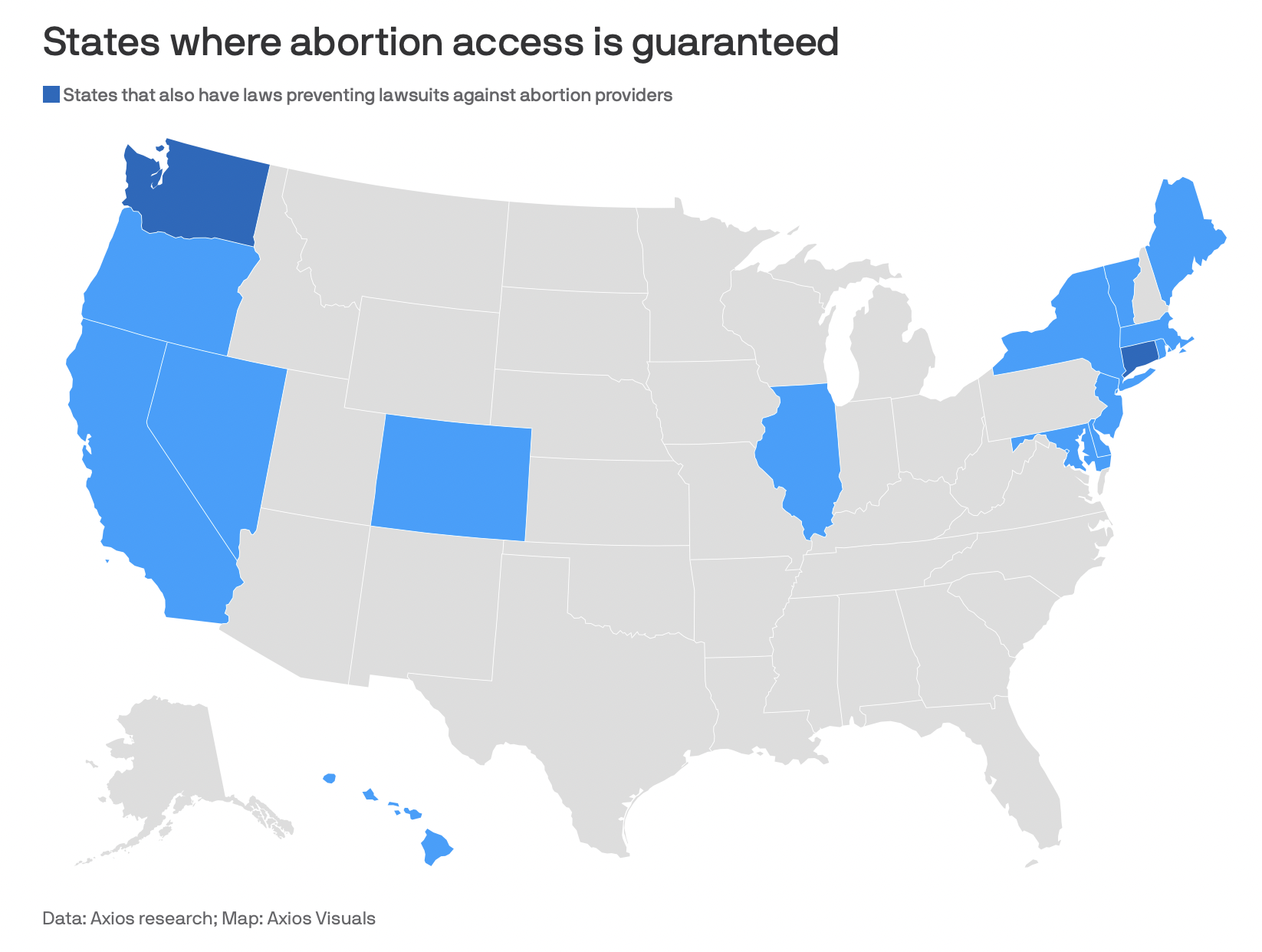 We do the opposite of other developed nations, which both make abortion legal and safe and support families and children with necessary services and care. Incidents of incarcerated delinquents plummeted in the years after Roe reduced the numbers of unwanted children. That we would return to forced pregnancies cannot be argued to be about the life of a child.

This obsession with forcing every pregnancy to term, regardless of there being arms to cradle the baby, is about preserving in the womb the fertilized seed of the man who impregnated it, even if it be the grandpa’s of an 11-year-old girl.

It is inconceivable in this day and age that we think a) there should be laws to make all women behave; and b) we revere the seed implanted in any womb over the person carrying it (consistent with the wartime practice wherein invaders rape women and girls to signal power, possession, and domination; their implanted seed spreading the conqueror’s DNA throughout the subjected peoples—a weapon of war since time immemorial).

If you want to give access to abortion to those who can’t afford the expense and travel, contact The Women in Need Fund and ACCESS Reproductive Justice, both active in California.

In addition, some national organizations cover the expenses of an abortion, including travel, lodging, childcare, and so forth, including Indigenous Women Rising and National Abortion Federation Hotline. In addition, the East Bay Women’s Progressive Alliance works to increase the number of pro-choice women in elected and appointed office and to win political, economic, and social equality for all.

And, of course, throughout this election period, whenever there’s a chance, ask a candidate for public office what they think about the pending Supreme Court dismissal of a woman’s right to choose and what they will do about it.

We can't go back. Keeping abortion safe and legal is the only choice.