It’s Time for Richmond to Plan for a Just Transition

It’s Time for Richmond to Plan for a Just Transition 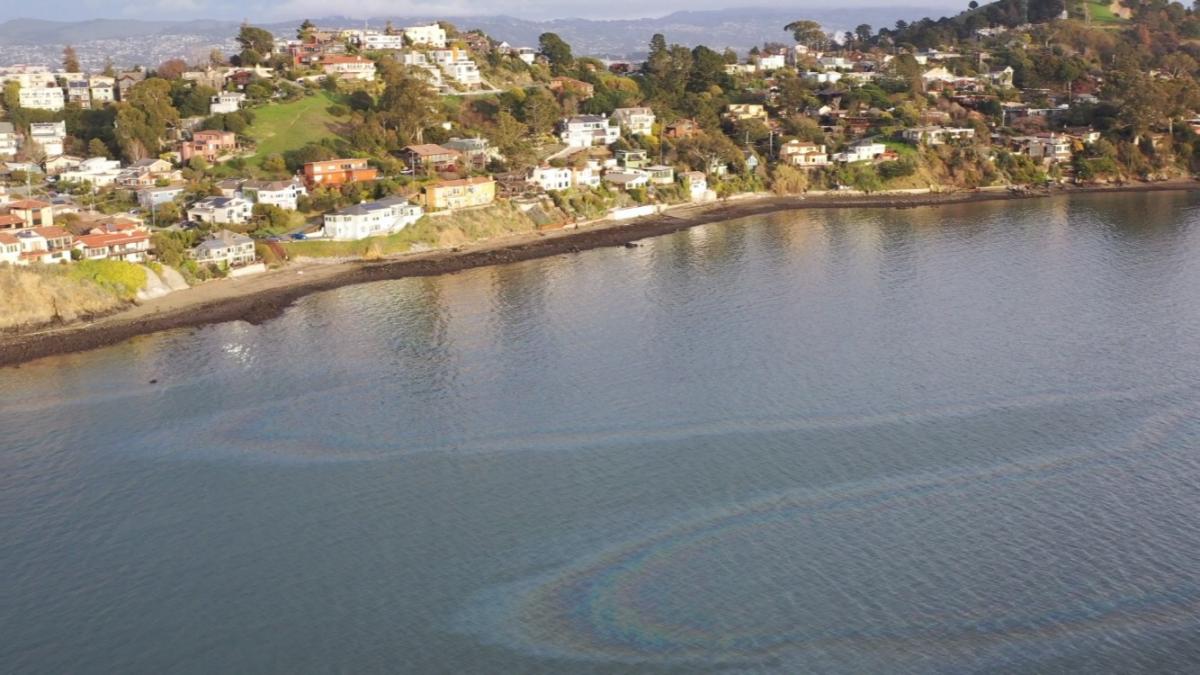 The Chevron oil spill into the Bay in February is only the latest in a series of devastating fires and releases of toxic chemicals into the air, water and soil of Richmond and the region.

The refinery is also the second largest source of greenhouse gases in all of California.

Scientists have determined that the only way for California to reach its goals for overcoming the climate crisis is to start closing refineries and switching to renewable energy sources.

For years, the prospect of the refinery closing was only a threat Chevron used against us, to silence calls for public health protections and fair corporate taxes. But lately the scenario of a refinery closure is much more visible, with refineries in Rodeo and Martinez both announcing in the past year that they were halting fossil fuel processing. The economic effects of Covid 19 have rocked the oil industry, and that has speeded up a process that was already underway to replace fossil fuels with clean, renewable energy sources.  The end of oil refining is actually in sight. Even General Motors realizes this and has planned to end its production of gas-powered cars by 2035.

What is clear from the sudden closure of the Martinez refinery is that the workers, cities and the county have not been preparing to transition out of our relationship with fossil fuel corporations. What is the plan for the clean-up and re-use of the land? What training and support will help fossil fuel workers find new jobs or dignified retirement? What new local, regenerative economy will provide jobs, tax revenue, and business opportunities? What support will there be for all the people who live with the asthma, heart disease, cancer and other ailments linked to the refinery’s pollution? Now is the time for us to start implementing our own just transition plan that puts human beings and the environment at the center.

Like an old car that is on its last legs, it's likely that corporations will see their refineries as ‘stranded assets’ that don’t deserve maintenance because their days are numbered. Corporations maximize profits by shifting costs to the public and shifting revenue to their shareholders. In the case of a Chevron refinery closure, this means that the costs of clean-up, economic transition, and health support could be put on our city rather than where it belongs -- on Chevron.

Now is time for Richmond to plan for its future. We don’t know when the refinery will close. But we know it must close eventually, and maybe soon, so we need to prepare. At the Tuesday February 16 City Council meeting, dozens of community members commented in support of Councilmember Claudia Jimenez's request to discuss the causes, responses and possible impacts of Chevron oil spill. I made a motion to direct staff to research other cities that have begun just transition processes and to work with local partners to begin the planning process for Richmond. The motion passed with support from Claudia Jimenez, Demnlus Johnson, Gayle McLaughlin, Melvin Willis, and myself.  In addition, there are several ongoing investigations in progress regarding the root cause of the oil spill. Chevron and several local regulatory bodies will report back to City Council in the next 2-3 months.

**Photo from Cole Burchiel of Baykeeper