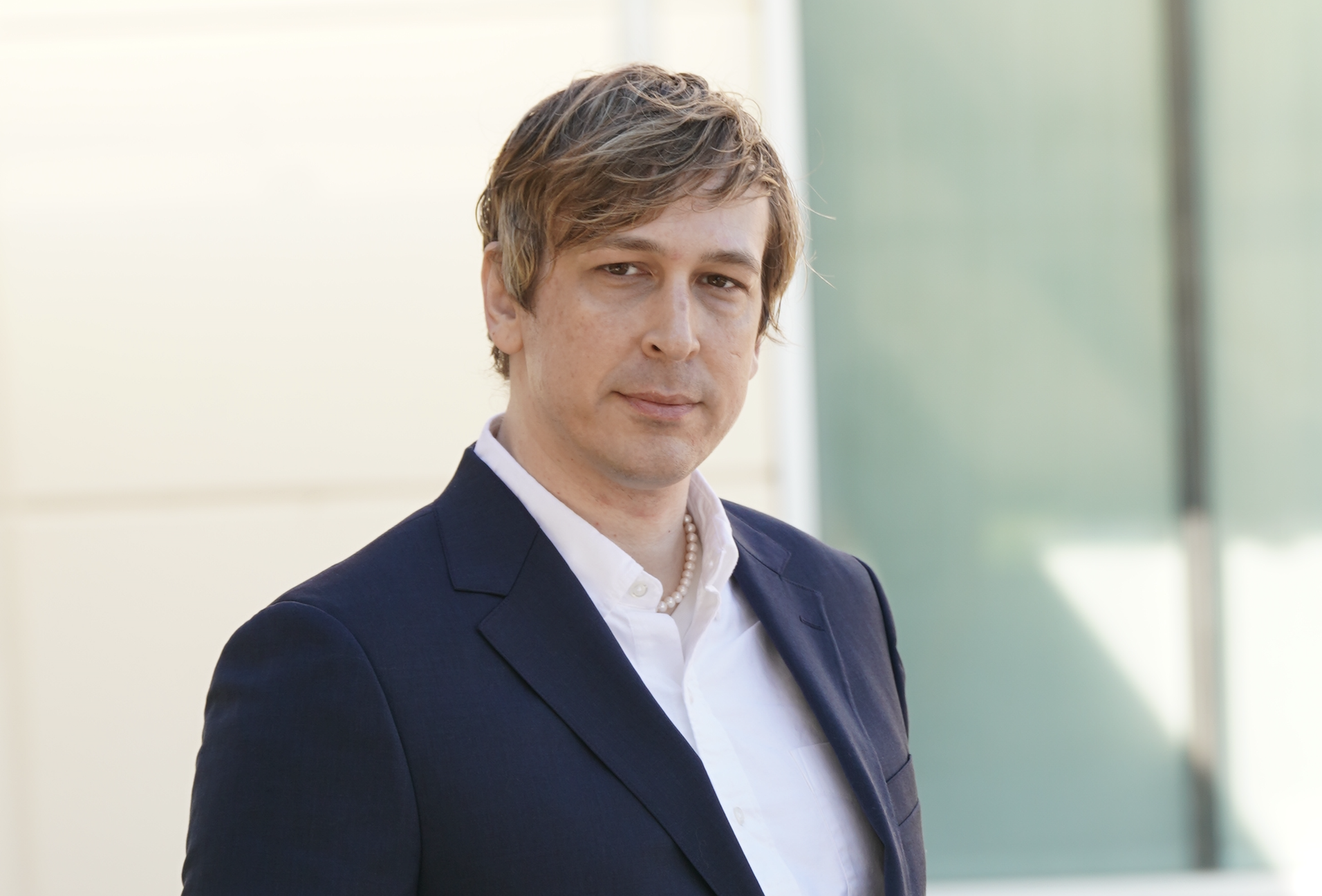 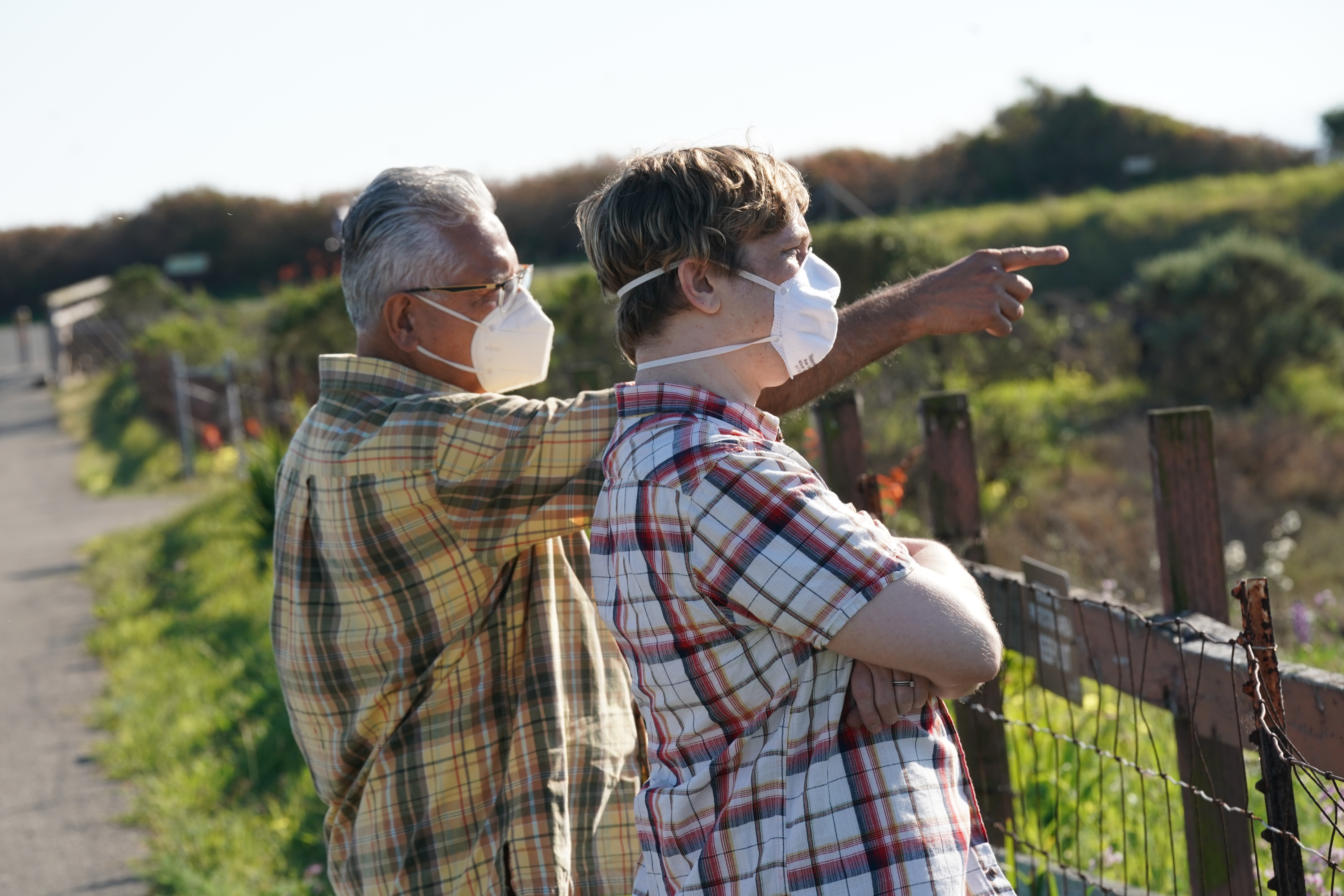 Mayoral candidate Eduardo Martinez and D4 City Council candidate Jamin Pursell visit the toxic AstraZeneca site, where a controversial housing development is being considered by the City of Richmond.

Born in Anchorage, Alaska and raised in Los Angeles, I graduated from Cal State East Bay with a Bachelor of Arts in Political Science and another in Philosophy focusing on Human Rights and Social Justice. I also received a Master in the Science of the Law (MSL) from Pacific University McGeorge School of Law. I have spent years studying new ways to approach the problems that our modern society and local government face.

When I moved to Richmond twelve years ago, I was inspired by the momentum of its rising progressive leadership. I saw community groups building a brighter future through coalition building and bold policies that put people first.

I worked on the Team Richmond campaign in 2014 to ensure the reelection of Jovanka Beckles. My involvement was motivated by two key themes: the homophobic and racist abuse that she faced as a public figure, and the obscene amount of corporate money poured into our local elections by corporate giant Chevron. Our progressive victory over both social prejudices and corporate greed would serve as personal inspiration over the years to come.

I am a founding board member of Richmond Rainbow Pride, and I sat on the May Valley Neighborhood Council for three years. I want to continue that commitment to community building by reconnecting District 4 residents to City Hall as our city slowly recovers from the impacts of COVID-19 and to champion problems that have gone overlooked due to lack of representation.

Richmond needs an authentic public safety approach—one based on addressing the roots of crime, rather than trying to merely clean up after the fact. Thankfully, crime rates in Richmond have been steadily decreasing over the past 15 years. But there is still more work to be done to secure the safety of the city. I am particularly committed to improving traffic safety in District 4. This means using engineered solutions to sideshows and speeding. It is too expensive to just hire people to respond after the fact. Richmond can emulate the infrastructure successes of Berkeley and Oakland to help the neighborhoods most at risk of reckless driving.

Public safety also means public health. We must invest in workforce development that can remediate the shorelines from its many toxic sites. We must also work to establish fire breaks in the Richmond Hills, thereby averting disaster in the increasingly dangerous fire season experienced every year in California. This is vital work that only becomes more urgent as global warming continues. We must protect the future instead of reacting after the fact.

Our campaign launch party is coming up! Join us on April 24th at Hilltop Green Park. Event details and RSVP link here. For more campaign information, please visit us at JaminForRichmond.com.