My Tribute to Mike Parker

My Tribute to Mike Parker 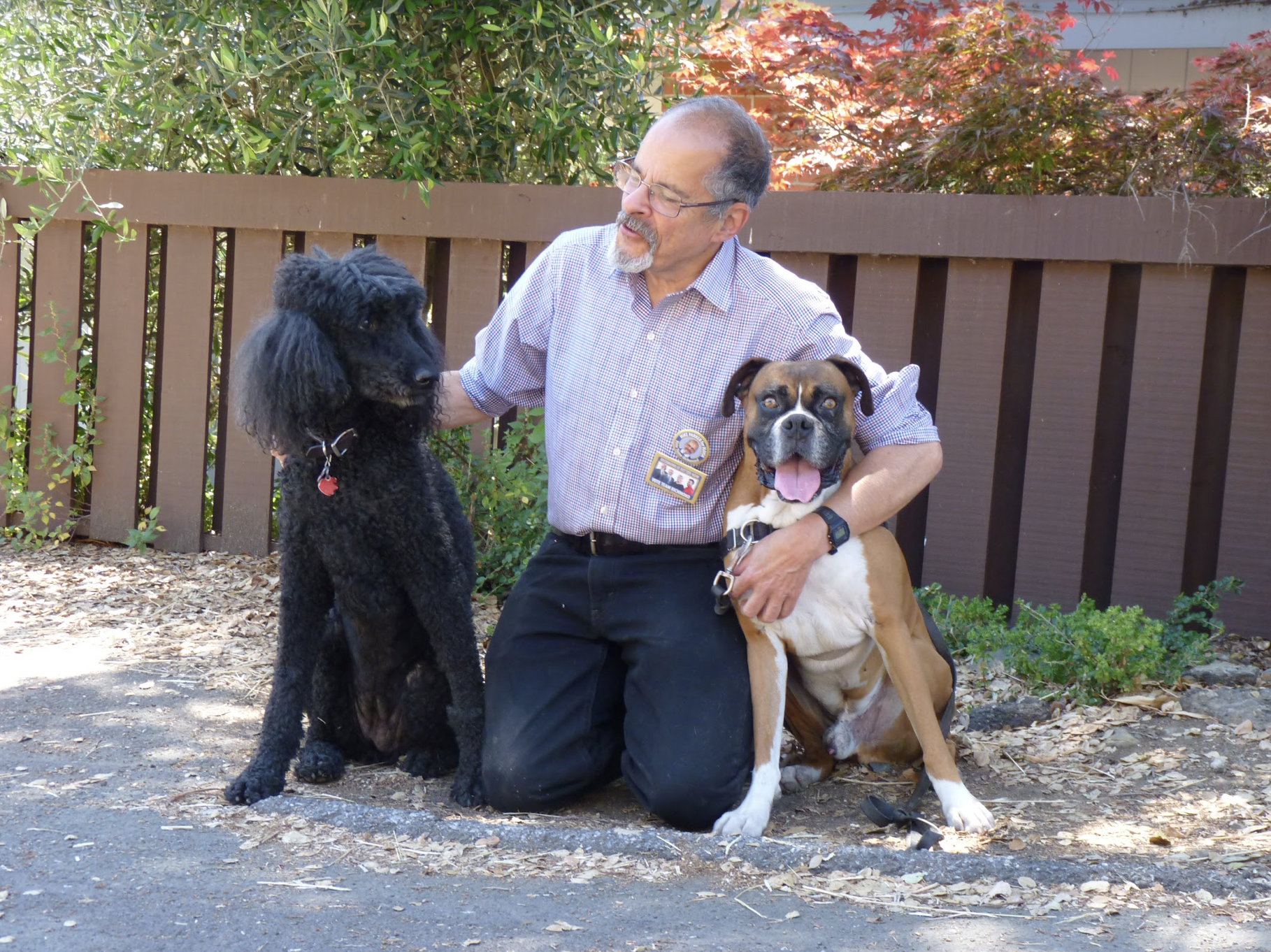 I am now and will be forever grateful and changed because of Mike Parker.

When I joined the RPA and met Mike, we didn’t initially connect. We sat at the same table, worked toward the same goals, but did so at a distance. When he spoke, I realized he knew a lot about many things and he constantly shared his knowledge. Later, when I agreed to co-chair the Steering Committee and took on more of the hard work of the RPA, Mike and I seemed to perpetually be in one another’s space and our friendship gradually deepened.

Soon after Mike’s wife Margaret passed, and the pandemic left us all stuck behind closed doors and away from our people, Mike convinced me that not only could I overcome my fear of dogs by walking with him and Alfie (the gentlest and most well-behaved dog ever), but that I could also canvass during the pandemic. (He instructed me to walk back 6 ft and wait for someone to open the door.) He made two seemingly impossible undertakings doable for me.

During our walks, Mike showed himself to be inquisitive, smart, confident, and fearless. He also understood his privilege. He and I disagreed often. Even with the many disagreements, we talked in the hopes of gained understanding. This is how Mike gradually became one of my favorite people. One day while on a walk Mike told me that the reason he liked talking with me was because I always told him when I disagreed with him. And he certainly did likewise with me.

One conversation Mike and I had more than once was about the great value of the entire RPA membership as a whole. He said we are all equal. RPA members who hold political office are no more or less important than any other members; they just happen to be willing to take on the roles as office holders. All of the roles are equally important. Everyone contributes to the work. Mike helped me to understand not only the value I bring, but to always cherish those same values brought by all members as well.

I am grateful for the patience, the generosity of spirit, and the work ethic of my friend whom I miss every day.

I keep these memories of Mike—the hard work and legacy Mike leaves behind.