By Ken Paff and Martha Gruelle 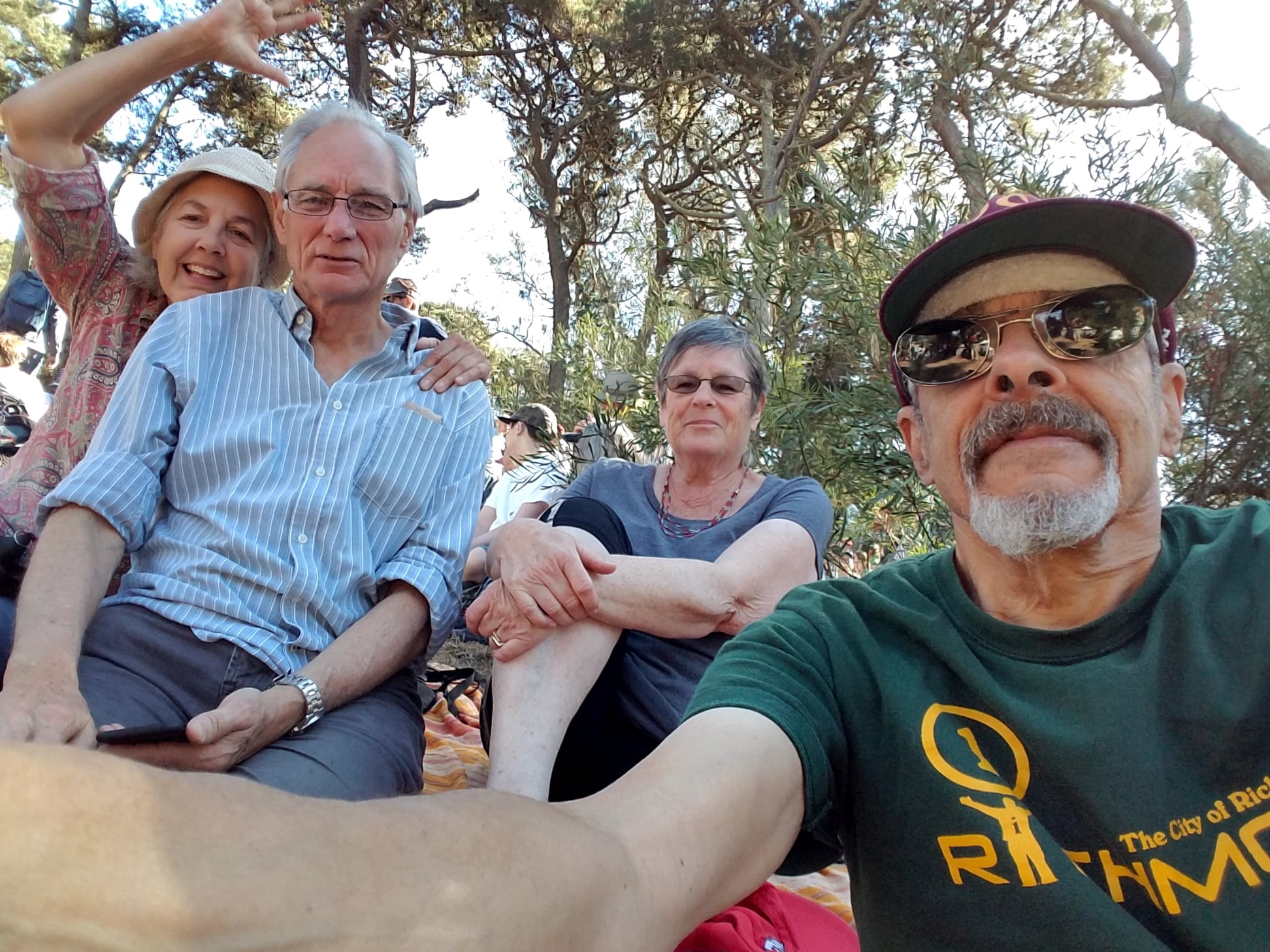 I lost my best friend of over 50 years last Saturday evening.

Mike was my guide and sometimes my patient critic, as he has been to so many other activists. He followed the work of the Teamsters for a Democratic Union (TDU), the insurgent reform movement of Teamsters), and was always ready with generous solidarity and helpful ideas for me and other TDU leaders.

Mike was brilliant but never arrogant. That’s why he could be a mentor to activists back when he was a college associate of Bernie Sanders, and 60 years later still be mentoring a new generation of community activists, labor warriors and young socialists. And a lot of us along the way.

Just over a year ago, Mike’s oncologist told him he had about a year to live. Unlike most of us, he had no bucket list. His goal was to keep doing what he loved: working to make a better community and more just world. He was a leader of the Richmond Progressive Alliance, on the board of Labor Notes and continued to write and share his knowledge with young people. He and I worked together to launch a new foundation, the Social Justice and Solidarity Fund, to help fund and carry on his work (if you are interested in learning more or supporting the Fund, contact me at [email protected]).

His leadership was usually not from the front of the room, but working with others; with ideas, encouragement, sometimes criticism, but always love. He gave us the tools to carry on his work.

On the day he died, he was weak and didn’t talk much, but asked to hear about the announcement of mayoral candidacy in Richmond California by Mike’s friend, Eduardo Martinez. He smiled when I told him it went very well. 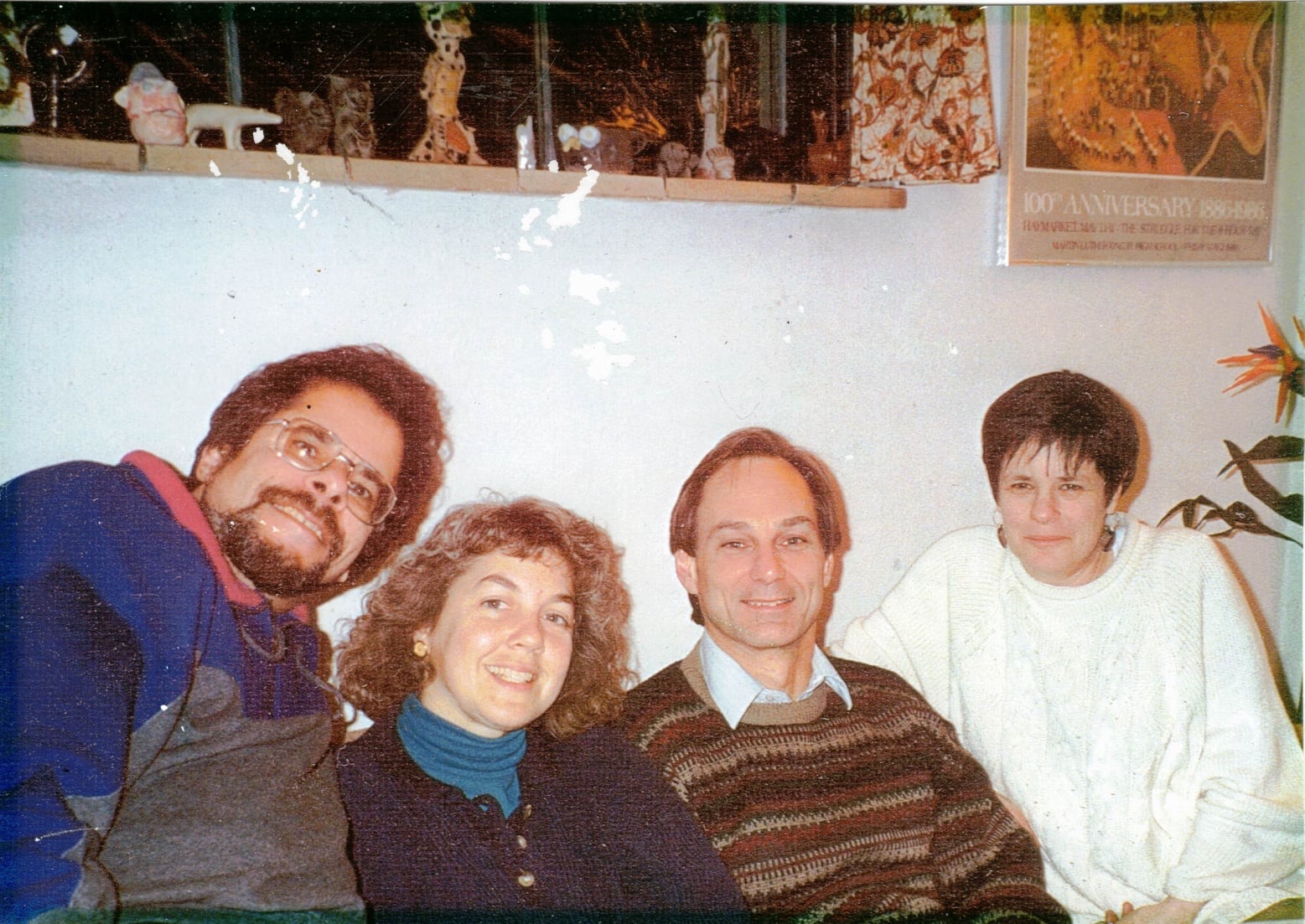 Mike, Martha, Ken, and Margaret (Mike took this as a "selfie," back when that meant setting a timer and then jumping into the picture).

In working with Mike on labor union issues, I saw how he thought through tough questions, like people voting against their own interests. His answers were based on listening to and understanding others.

Mike’s curiosity went beyond politics and democracy. He wanted to know about the history of places, like the old mines, graveyards, or parts of crashed airplanes that his hiking group walked by. And seeing me spend hours removing invasive plants in a Detroit nature area, he challenged me on the need for biodiversity. I learned by articulating that for him.

Unlike many other political thinkers (especially beyond the RPA), Mike was hands-on, a doer around the house and garden, and around friends’. Maybe that combination of wisdom and action is a key to what we’re missing so much.

Remember in 2020, near the start of the pandemic, when Mike devised details for "no-contact" canvassing? That included ringing doorbells with pencil erasers and using tweezers to hand people literature.

Martha Gruelle and Ken Paff were close friends of Mike and Margaret, who were instrumental in Ken and Martha's move from Detroit to Richmond. Martha worked with Mike on writing about union democracy through the independent non-profit Labor Notes. Ken is a long-time organizer and leader of the reform group Teamsters for a Democratic Union. They live in Atchison Village and are active in RPA.