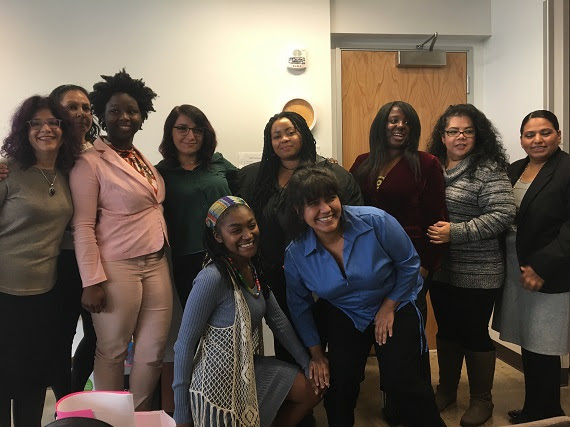 While cases of family violence have traditionally been viewed as isolated incidents, studies are now showing the link between domestic violence and other forms of violence in communities. For instance, a majority of mass shootings (54%) are related to domestic or family violence. In one study examining 10 officer-involved critical incidents in ten years, the suspects had a history of violence against women in 80% of these cases. Research also shows that domestic violence and child abuse often occur in the same families and children living in violent families are more likely to engage in violent activities when they are older.

When a community focuses on reducing the incidents of family and domestic abuse, this effort can provide a measurable benefit to reducing overall crime while promoting overall community health. The Family Justice Center (the “Center”) is a warm and welcoming one-stop center for victims of domestic violence, sexual assault, child abuse, elder abuse and human trafficking. We bring resources to meet the needs of children, youth and families impacted by interpersonal violence.

The Family Justice Center model has been identified as a best practice in the field of domestic violence by the United States Department of Justice, and is employed in over 100 communities worldwide. The West Center in Richmond opened its pilot site in 2011 and moved to its permanent location in June of 2015. In 2016, the West Center assisted 986 clients, and we expect to serve over 1,000 clients in 2017.

The Family Justice Community Fellows program offers a 10-month long fellowship opportunity in which survivors of violence develop their leadership skills while creating their own projects to support others in their community. On December 8, 2017, the second cohort of nine fellows graduated and and showcased their achievements.  Each fellow completed a project on a range of topics with which they have personal experience, including reducing bullying in schools, supporting foster youth in transition, connecting abuse survivors with pets, and offering art classes to urban youth.