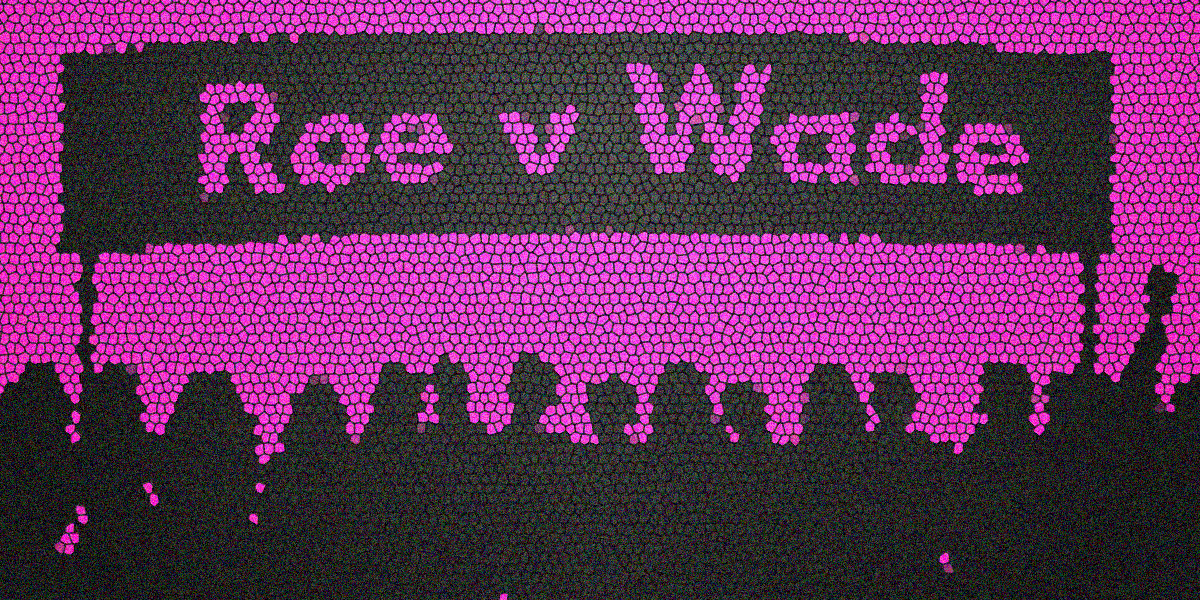 The consequences of this decision will not be evenly dispersed across our society. Working class people and those without legal residency will be less able to seek out care away from their homes. People of color, transgender, and gender nonconforming people already face significant and often lethal discrimination in our health system. Maternal mortality rates for black women are higher in the United States than in any other developed country.

We will see, too, a dramatic expansion of the carceral and surveillance state. Making a routine health care procedure illegal necessarily leads to the monitoring, criminalization, and prosecution of those seeking abortion care.

In addition to the endangerment of the health and liberty of hundreds of millions of people, overturning Roe v. Wade underscores the incredible and potentially dangerous power the Supreme Court holds. The way our judicial branch is structured allows a reactionary conservative majority to break precedent and undermine overwhelming public support for an issue in favor of a right-wing political agenda. This week, the court also restricted the Environmental Protection Agency’s ability to regulate climate emissions, expanded the rights of individual gun owners, and overturned lower court rulings on restrictions including assault-style rifles and large capacity ammunition magazines. There are fears last week’s decision on Roe v. Wade opens the door for rollback of other legal protections such as contraception and same sex marriage.

Action must be taken to mitigate the damage done by the court’s restriction to abortion access.

Democrats hold the White House and majorities in both houses of Congress. There are several things that can be done at the Federal level: