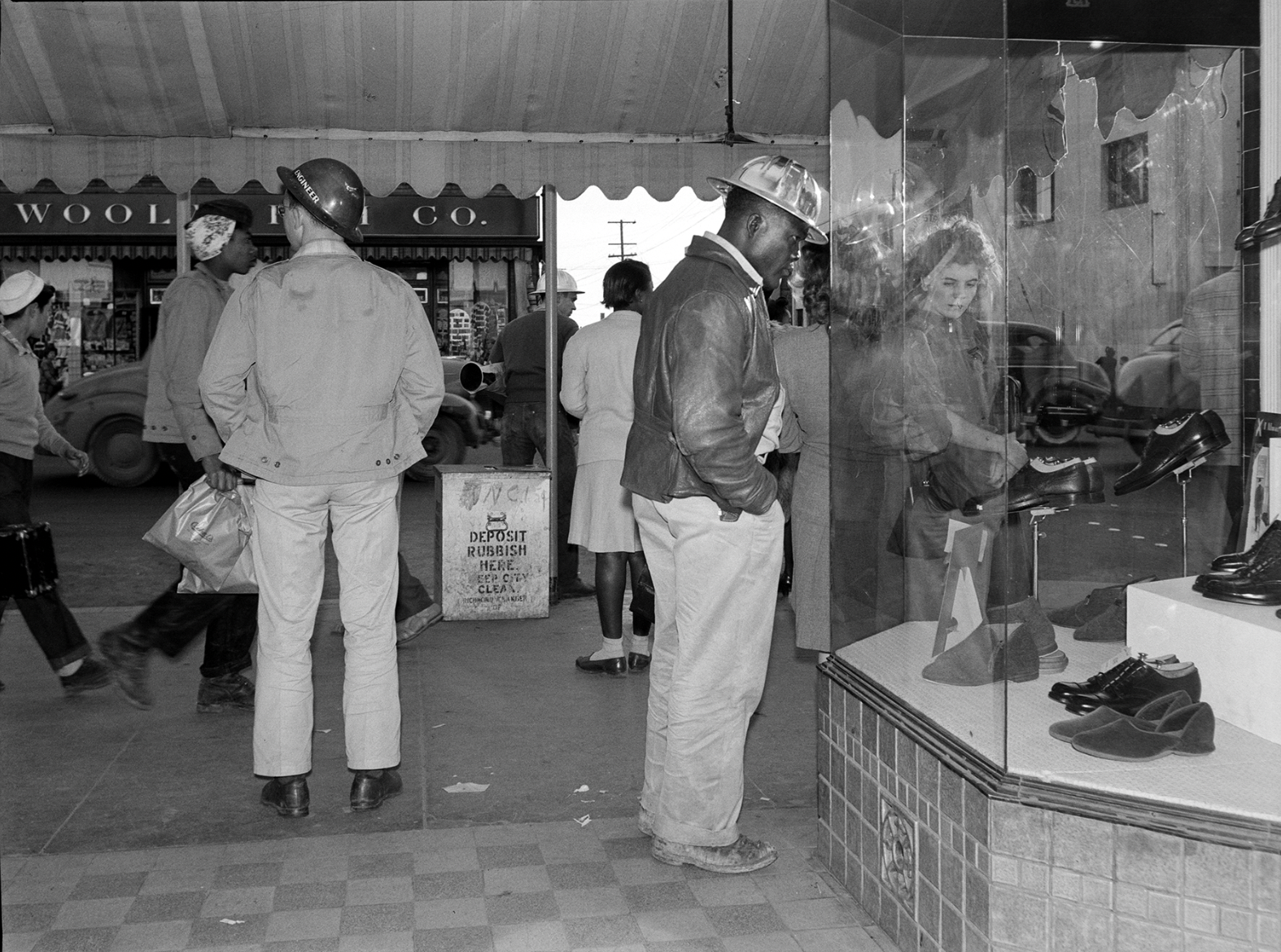 The Activist dedicates this issue to Black History Month, in tribute to the profound and myriad ways Black people have shaped American successes, culture, and economic life. In this recognition, which can hardly capture the sheer breadth of Black history in the United States, we also want to note the urgent and ongoing need for Black liberation and amends in a country that exists, as it is, on the labor and lives of Black Americans.

The quotations contained in this introduction are from To Place Our Deeds, by Shirley Ann Wilson Moore. This work provides a remarkable study of the development of the African American community in Richmond during the first half of the 20th century.

The accompanying photos are by Dorothea Lange (unless otherwise noted), who was hired by Fortune magazine to chronicle the the massive industrial wartime production effort at the Kaiser Shipyards. 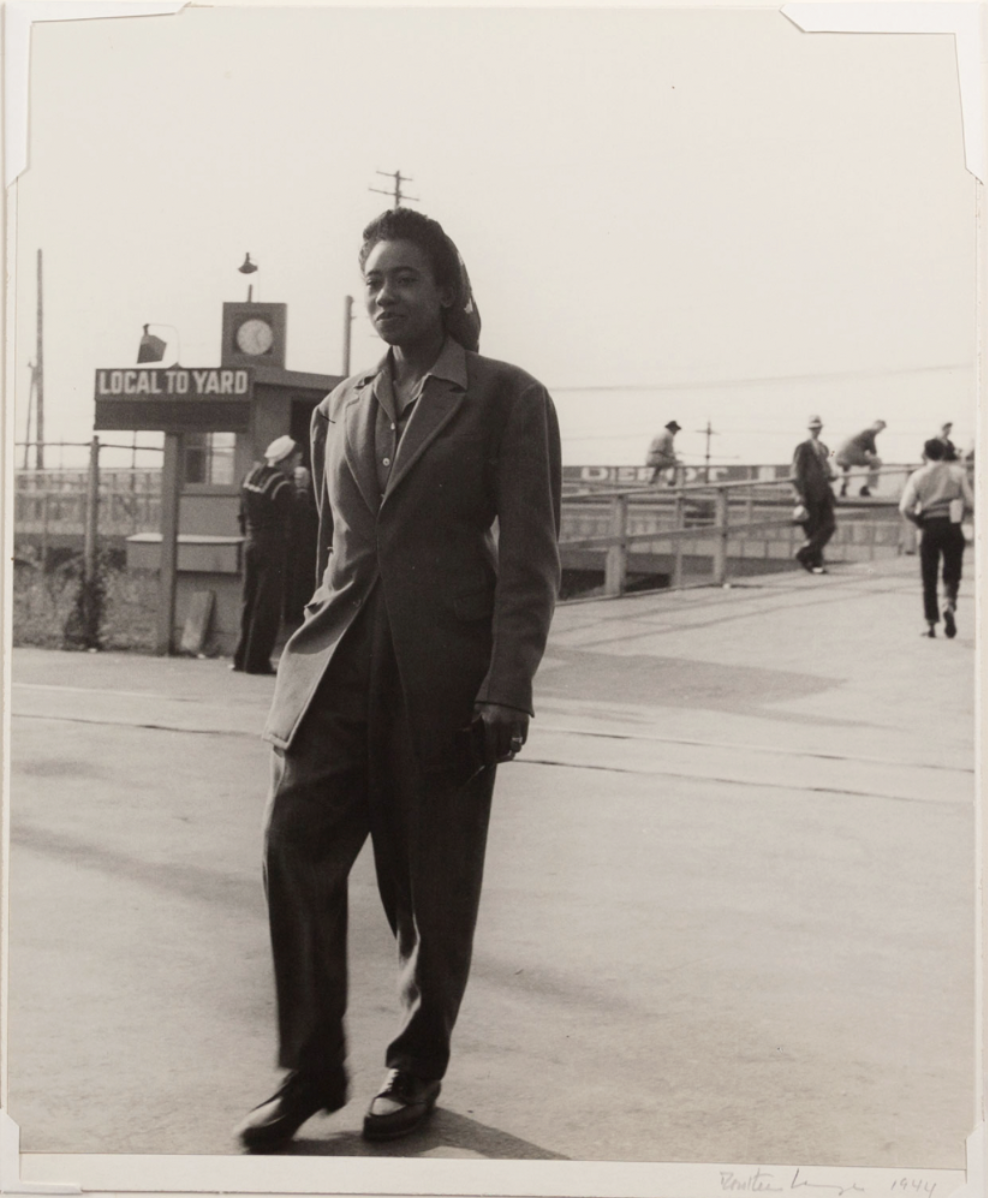 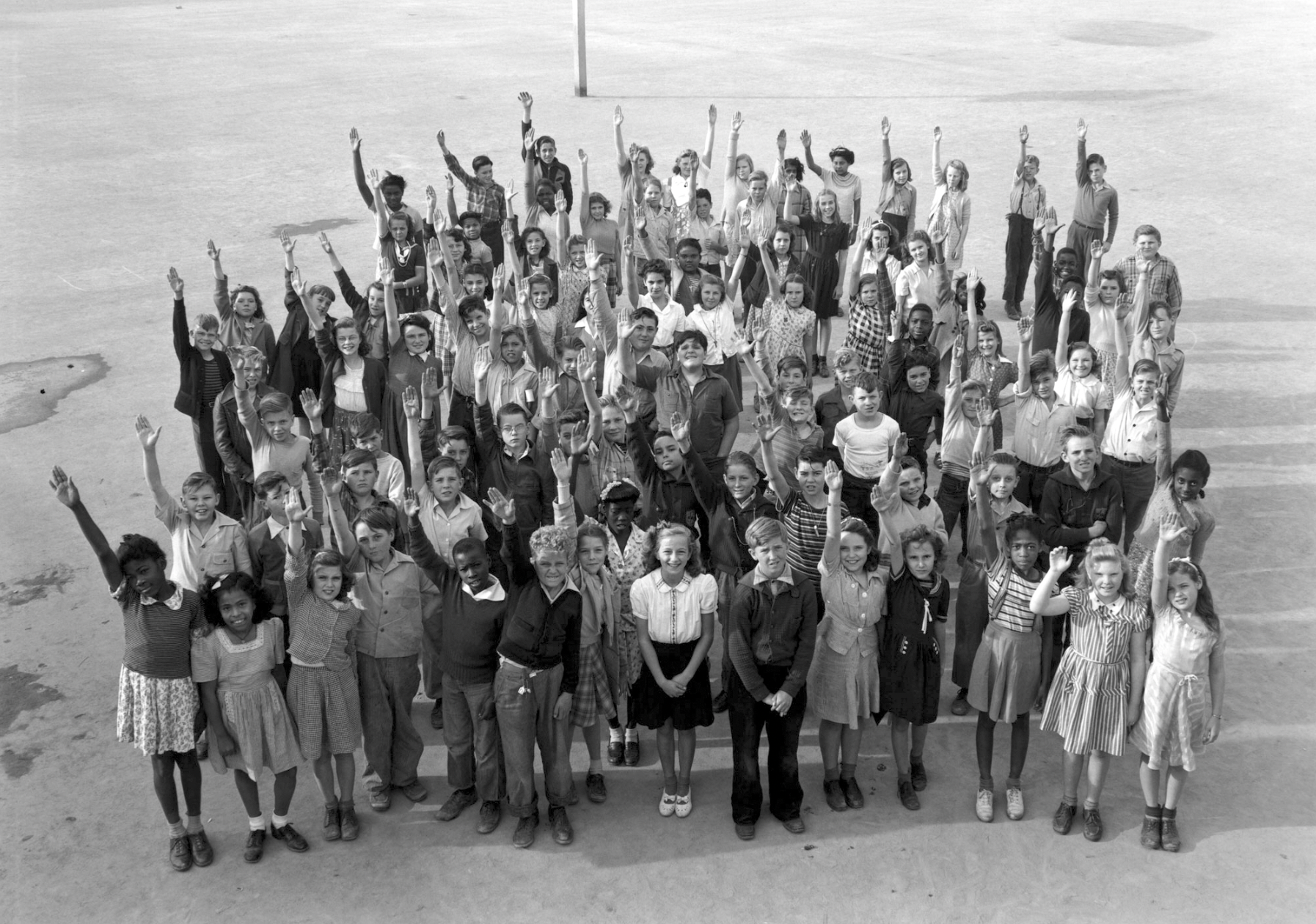 Richmond School Children (Every Hand Up Signifies A Child Not Born in California), 1942

“The California lifestyle held out the promise of social freedom as well as economic advancement and stood in marked contrast to the Jim Crow existence that many had known in the South. This promise motivated and sustained black Richmondites before, during, and after the war. Black newcomers to Richmond wanted the opportunity to 'mix and mingle and get along' in California. The history of black Richmondites suggests that unlike the larger eastern and midwestern urban black communities that were defined almost from the outset by rigid boundaries, small black communities in California, and perhaps in other western states, were formed and functioned within broader spatial and cultural parameters.” 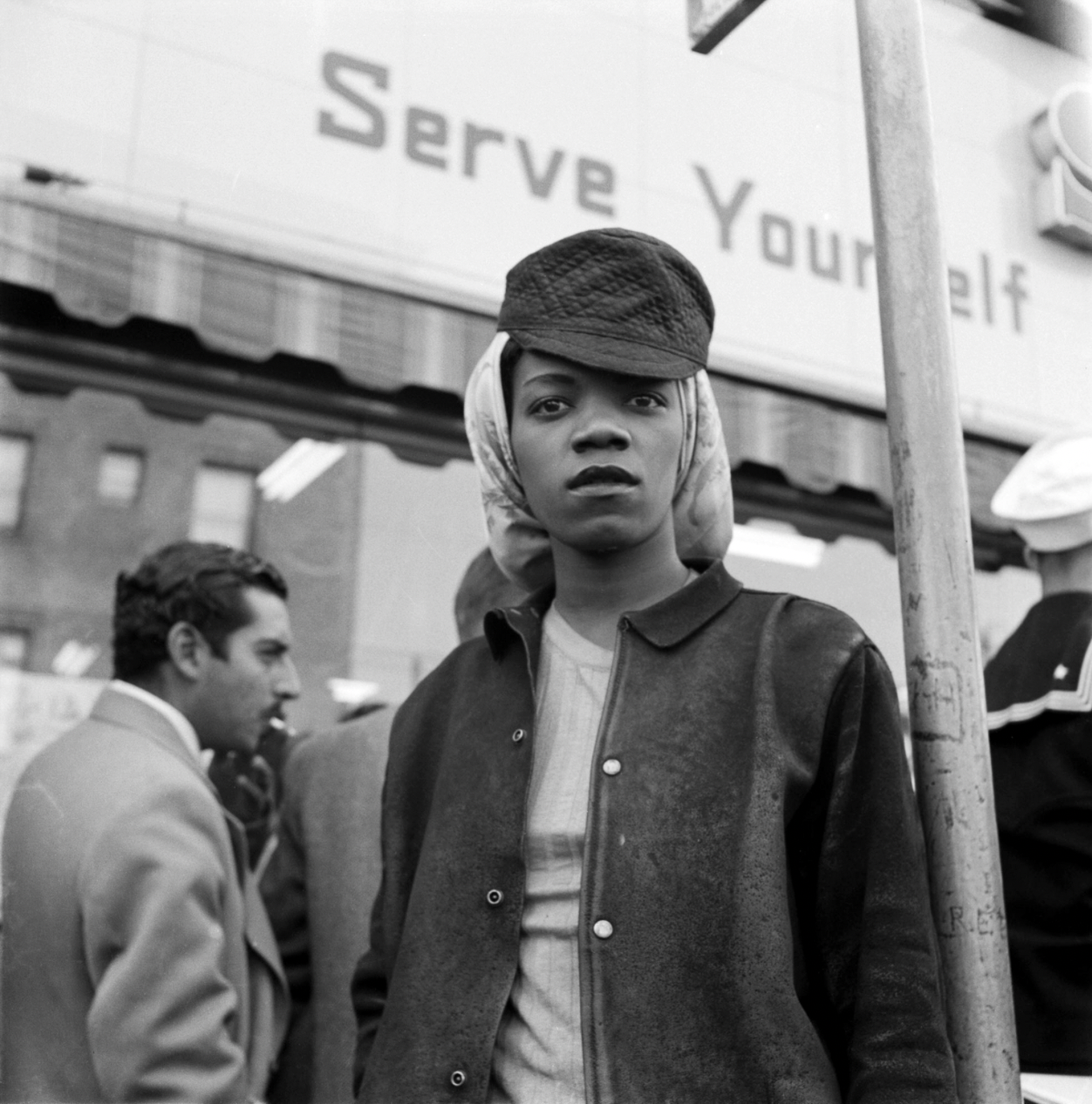 “The story of black Richmondites implies that black political leadership, social activism, cultural instruction, gender equity, and personal achievement, far from being the exclusive domain of a black middle-class and professional elite, also emanated from the ranks of working-class men and women, who frequently stood on the vanguard of change.” 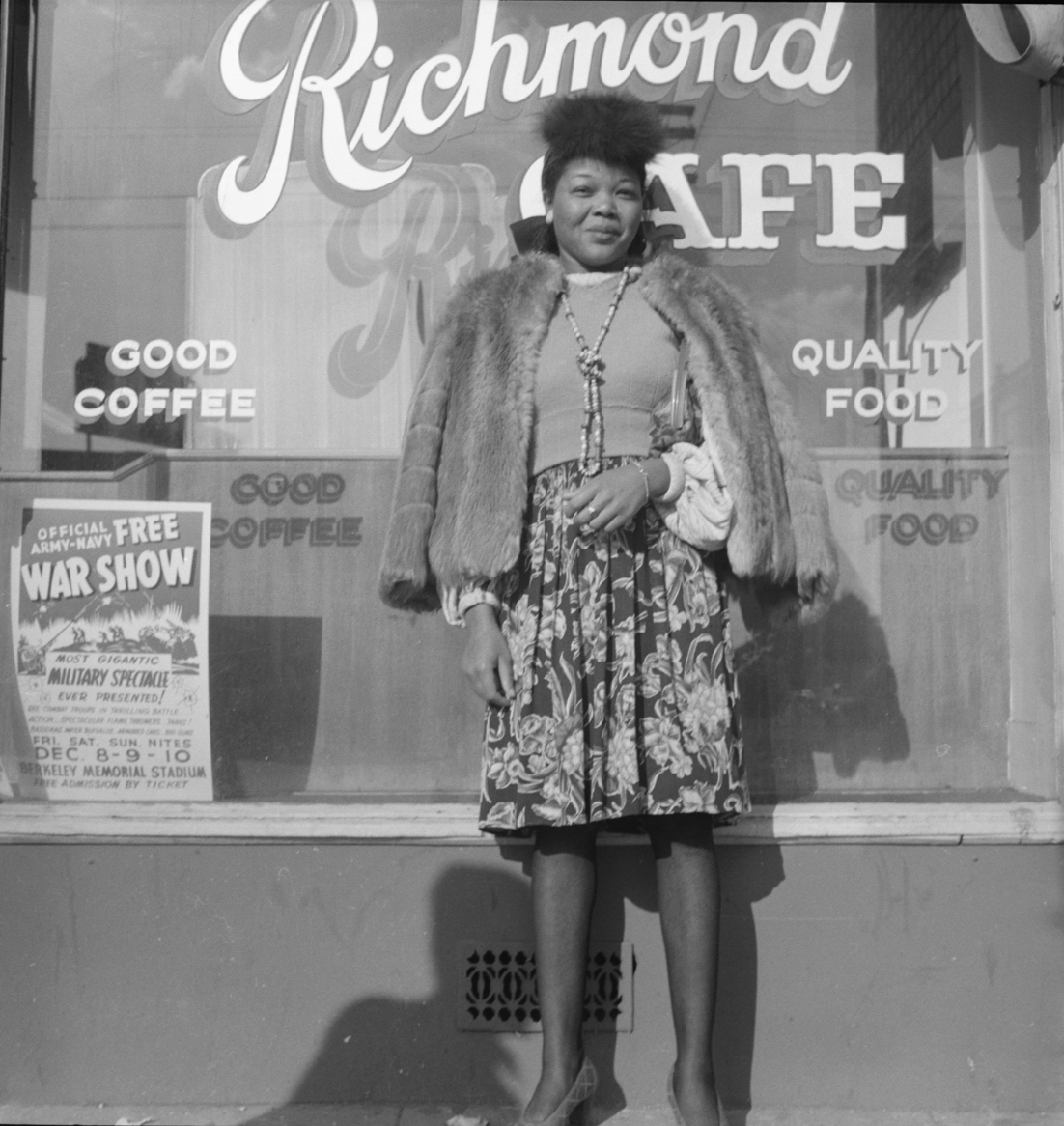 “[...] the Richmond Cafe, owned by E.H. Oliphant, was the earliest black prewar business. It was located on Washington Avenue and in 1905 advertised ‘the best meal in the city.’”

An early photo from new Parchester Village homes, from the Richmond Museum of History “Even before the civil rights and black power movements called upon African Americans to unify against segregation and discrimination, black Richmondites expressed racial solidarity in the founding of their churches, in their educational endeavors, and in their clubs, mutual aid societies, and other institutions.”