The Activist dedicates this issue to Women's History Month, in observance and celebration of the vital role of women in American history. With this tribute, we hope to honor all people who identify as women, and we recognize all the ways the complexity of womanhood has been rendered invisible— from too-narrow definitions of what constitutes "labor," to the white mainstream exclusion of women of color, to the ongoing rejection of and violence against trans women and gender nonconforming people.

This month of tribute has been officially recognized throughout the United States since 1987, but its celebration was initially encouraged by educators in Santa Rosa, California, in March of 1978.

International Women's Day, which occurs yearly on March 8th, originated much earlier in the 20th century. The earliest recorded official commemoration was organized by the Socialist Party of America in 1909.

Each year, the National Women’s History Alliance chooses a theme for Women’s History Month. This year's theme is “Women Providing Healing, Promoting Hope.” We believe the gallery below captures a very small sampling of figures who embody this theme. 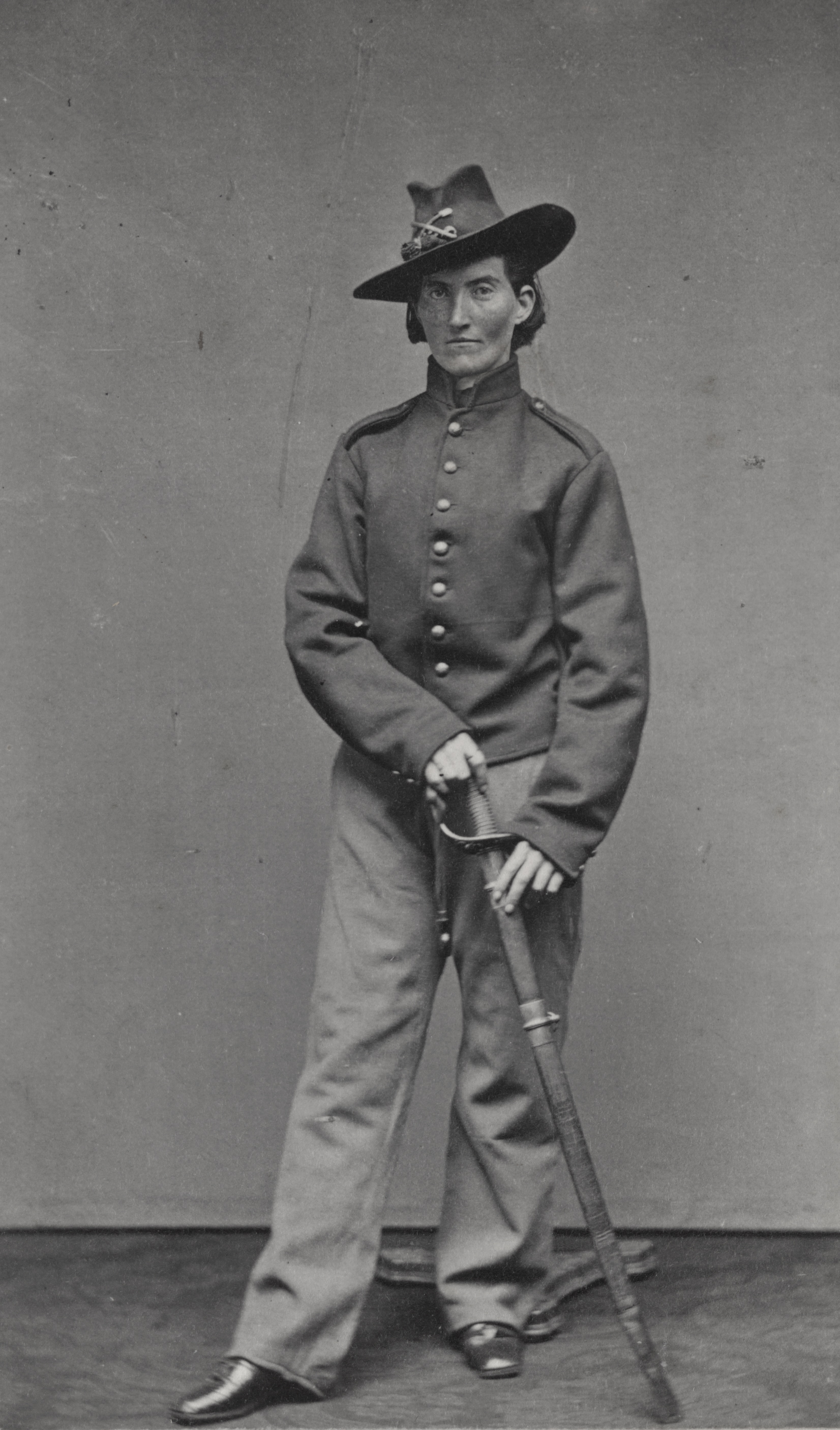 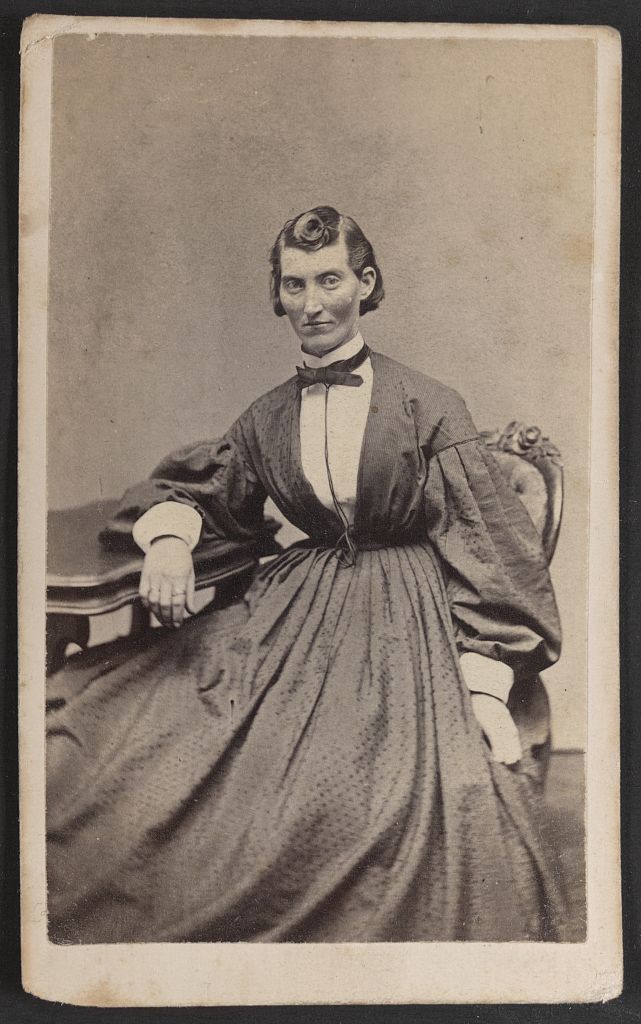 To fight in the Civil War, Minnesota woman Frances Clayton disguised herself as a man. She served in the Union Army for 22 months. 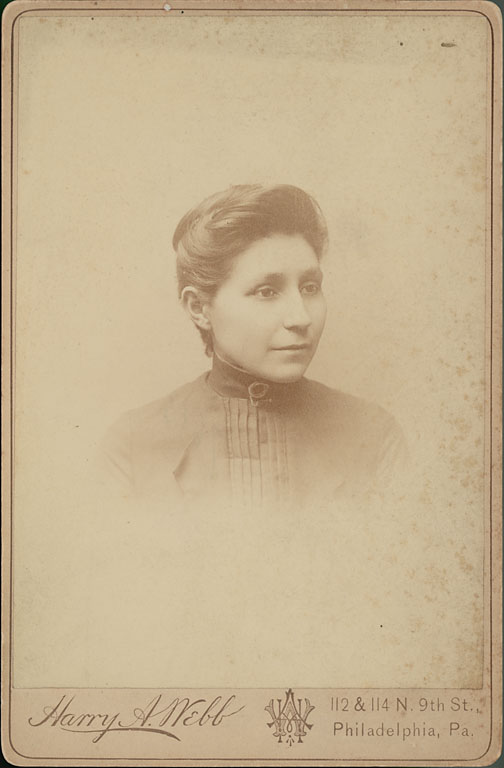 Susan La Flesche Picotte was the first known Indigenous woman in the United States to receive a medical degree. Born in 1865 on the Omaha Reservation in northeastern Nebraska, she is remembered for both her grueling work as the sole physician to the reservation of 1,200 residents, as well as her campaigns for the rights of Native Americans. 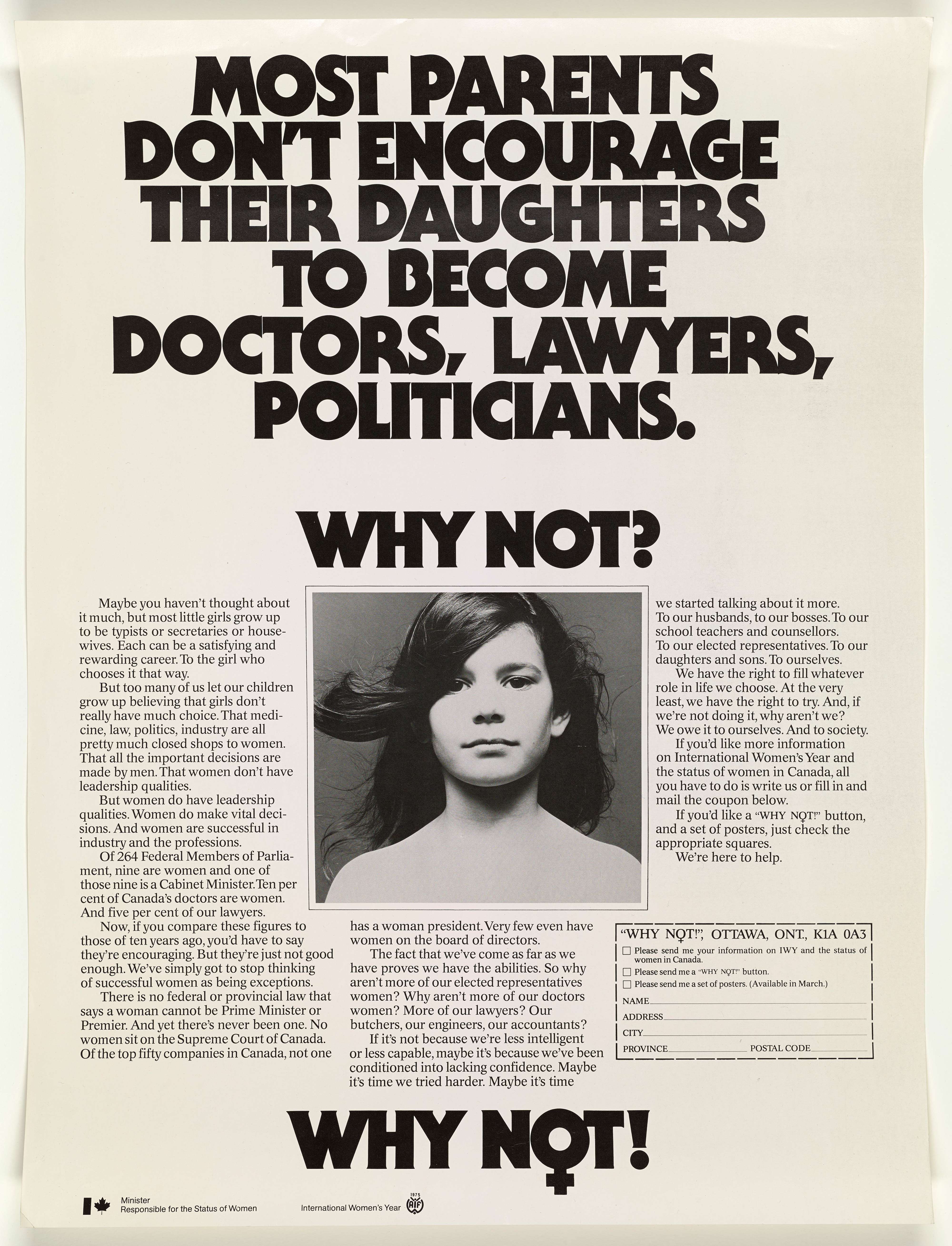 "President Gerald R. Ford’s Executive Order 11832 on January 9, 1975, established the Commission to Observe International Women's Year (IWY). Members collected a variety of materials relating to observances of the IWY in 1975 such as this poster, which was issued by the Canadian Minister Responsible for the Status of Women. The commission’s goal was to 'focus attention on the need to encourage appropriate and relevant cooperative activity in the field of women’s rights and responsibilities.'"

Patsy Mink was the first Asian-American woman to be elected to Congress in 1964. During her 40-year tenure in the House of Representatives, she advocated for the rights of children, women, and immigrants. Mink also forcefully championed Title IX, the legislation that brought academic and athletic equity to educational institutions.

"A marine biologist and nature writer, Rachel Carson catalyzed the global environmental movement with her 1962 book Silent Spring. Outlining the dangers of chemical pesticides, the book led to a nationwide ban on DDT and other pesticides and sparked the movement that ultimately led to the creation of the US Environmental Protection Agency (EPA)." 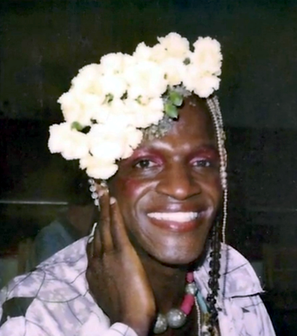 Marsha P. Johnson, along with Sylvia Rivera and other transgender and gender non-conforming people of color, has been credited with starting the Stonewall Uprising in 1969. According to the Marsha P. Johnson Institute, "The 'P' [in her name] stood for 'Pay it No Mind,' which is what Marsha would say in response to questions about her gender." After Stonewall, Johnson and Sylvia Rivera co-founded the Street Transvestite Action Revolutionaries (STAR) to help homeless transgender youth. 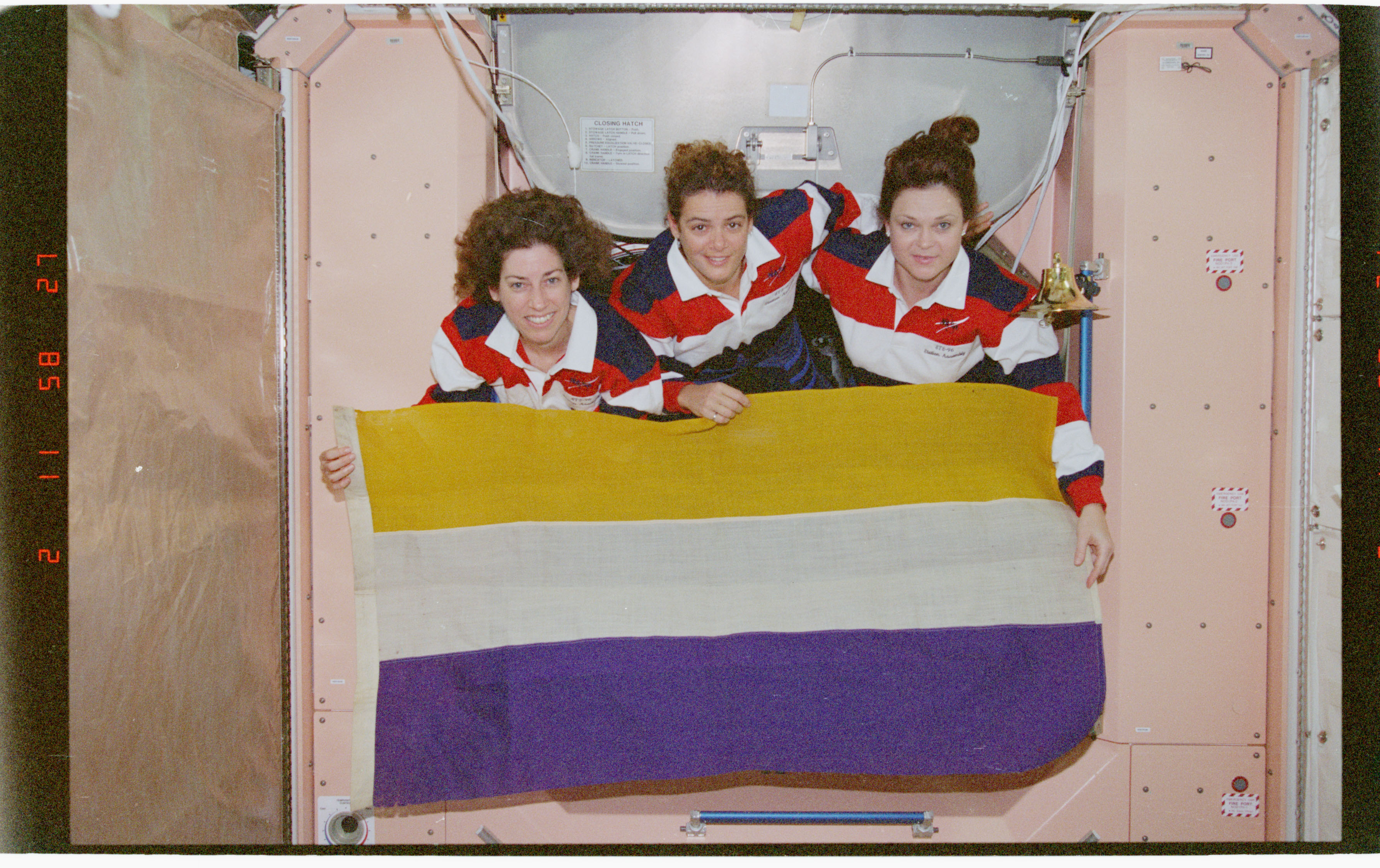 Ellen Ochoa (the first Latina to go to space), Julie Payette and Tamara Jernigan float together in the Node 1/Unity module with the gold, white and purple suffrage banner from the National Woman's Party, 1981. 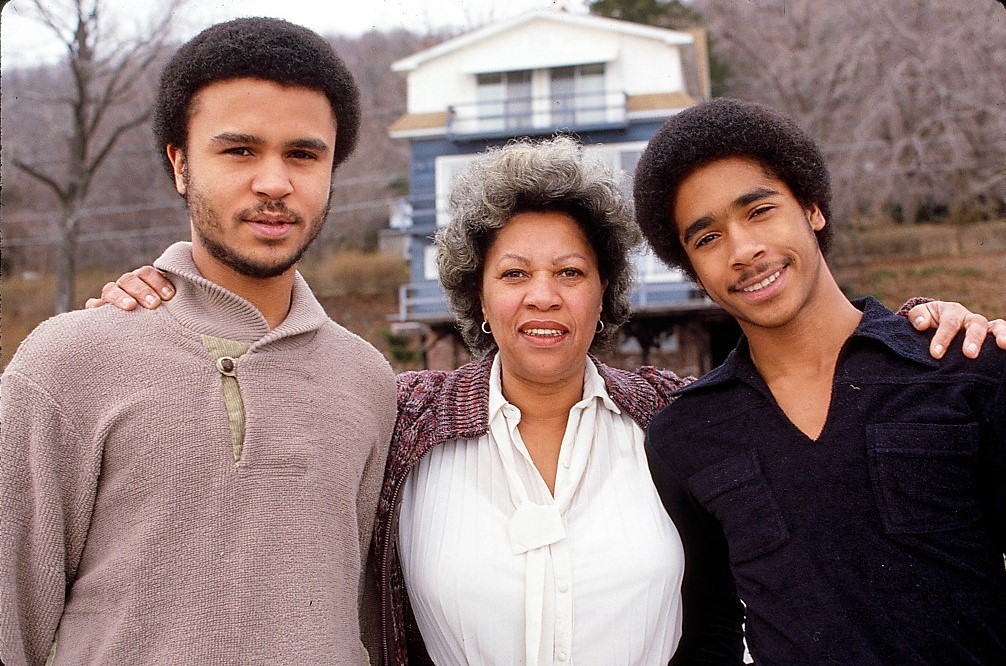 Toni Morrison, author, with her sons Harold and Slade at their upstate New York home, by Bernard Gotfryd. Taken between 1980 and 1987.