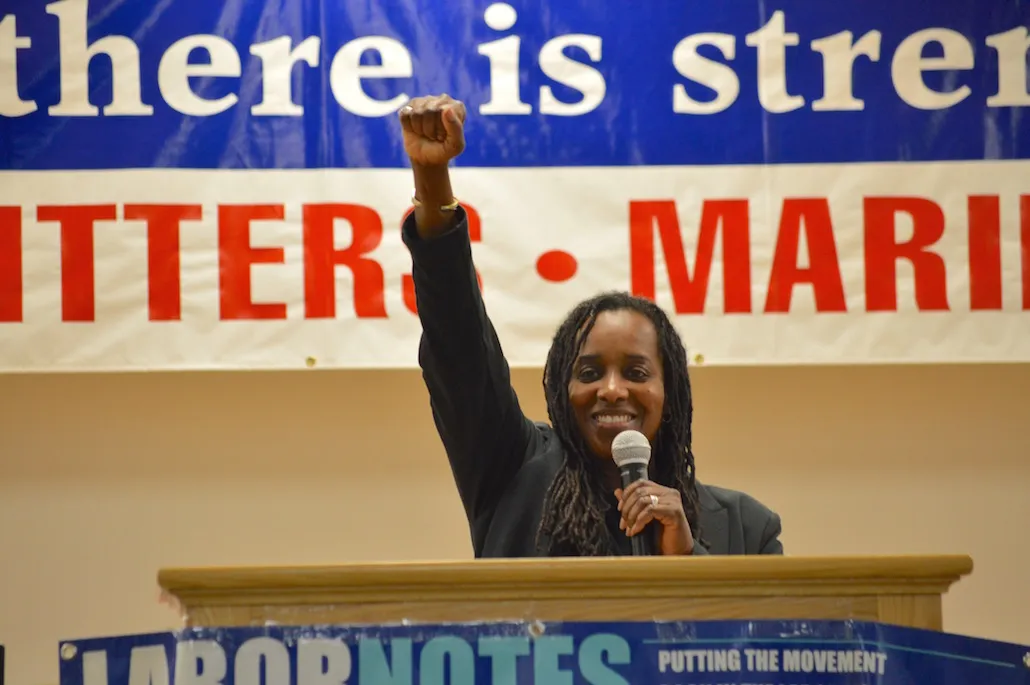 I was going to write a planned article about Black women in history. I will write that article another time. Rather I am writing about the real time, history-in-the-making, effect of the direct harm of belligerent racism towards the BIPOC community—especially towards Black women. I move through the world as a dark-skinned Black woman, and I experience racism daily. From the so-called micro aggressions to the less common, but not extraordinary, blatant attacks.

This morning is simply one example. I was trying to reach someone with a 505 area code from my office desk phone. It was the wrong number, obviously. This is how it went:

Phone rings and a man picks up. “Niggers stink. I fucking hate Niggers!” I was speechless and hung up because I was in shock. I leaned back in my chair with my hand on my head and I thought to myself, “WTF just happened?”  Hours later, I’m still in shock at the hatred that some decide to spew at others. I may initially have been somewhat numb, due to my ability to close down when the immense sadness permeating the world today gets to be too much. Because I try not to be consumed by it all, I don’t focus on it, though it seems the tears and sadness are always there…ready to come down at even the smallest things. So I got teary and I resolved to call back.

Man: What the fuck do you want?!

Man: This is your fucking daddy dumb bitch.

Me: How do you know me? You don’t even know me.

Man: Yeah, why are you fucking calling me.  I don't I don't even live in California though.

Me: So why are you, why are you calling me the N word, Dude, I don't even know you.

Man: I don’t know you either but don’t fucking call me. I’m calling you the N-word cuz I want to.

Me: Really? How do you know I'm Black? I might not even be Black?

Me: Well I didn't even say anything when I called you. I just called you dude.

Man: Okay, well what was your point?

Me: Obviously I got the wrong number, obviously.

Man: Yeah, yeah, you have the wrong number.

Man: Fuck yeah that’s how I answer the phone.

Me: Gotcha. Well… I'm sending love and light your way man because you obviously need it.  Bye.

I didn't want to put out more negativity in the world and I couldn't hold back my composure any longer. I broke down in tears. The hate towards someone he didn’t even know was overwhelming to this Black woman. I was responding to that hate. I was responding to the horror of Black people being gunned down and far too frequently without just consequences for the perpetrators. I was responding to a lifetime of aggressions against me, Black women and Black people for generations. It isn’t simply historic. It is now. It is too much. We endure microaggression on a daily basis. Some of us endure macroaggressions with which we have to live— that is, if we survive. This is the experience of being Black in America and across the globe. This is my experience as a Black woman during March—Women’s History Month— and the other eleven months of the year. Year in and year out. When I shared this story with my white colleague, she embraced me and said, “That must be so painful. As a white woman, it wouldn’t have been so sharp; I would have just blown it off. But it’s so much more personal to you as a Black woman, I know.” She knows and she doesn’t know. She is making an effort to know. That's how we co-conspire.

One of many examples of racism I have experienced as a Black woman and an elected official caught me completely off guard. I remember getting an email when I was on the Richmond City Council fighting for our community. The only thing in the email, was my body with the face of a chimp with the word, “Nigger” as the caption. I’m sure whoever created and sent this was proud of themselves for doing a good job of photoshopping and spewing their hate. One day, I shared this story with Sister Senator Nina Turner. She immediately teared up in anger and shared stories of her own. She immediately recognized and related to my story. And she shared it publicly—hers and mine. She shared with a crowd that this is our story. This is the collective story of Black women.

We don’t have to look far to see that in play locally, such as in my campaigns for City Council, Assembly, and AC Transit races.  We see it nationally, most recently with the confirmation process of the first Black woman to be appointed to the Supreme Court. On the national level, Ketanji Brown Jackson, the first Black woman to be nominated to the Supreme Court, is being scrutinized by the racist right wing, but the same skepticism and criticism about whether she’s ready or experienced enough is played out by left-leaning folks too. This isn’t new, and it cannot be blamed on recent events or any one individual or political party. Decades ago we saw racism overshadowed by sexism and misogyny, with Anita Hill and Clarence Thomas. It did not begin there and it doesn't end there.

As a Black woman, I am judged often, but not for my experience, accomplishments or policies. I am judged for being too angry, nevermind the provocations. The angry Black woman trope is consistently and conveniently trotted out. I am a fairly even-tempered person. I stay calm as long as I can, but eventually, the righteous and legitimate anger rises. My opponent, a white woman with no experience or roots in this community, was judged on who she knew. She did not need the experience to represent diverse communities. Neither she nor the voters seemed to value qualified BIPOC representation of the most diverse district in California, which has no Black representation in the Legislature.

The direct harm of belligerent racism in that phone call derailed me momentarily today. That is not an accident. Although the caller was not expecting me, he knew the potential and the desired impact his words would have. It derails us. It is intentional. It is a finely crafted tool and sometimes it is a crudely wielded one, but it is a tool nonetheless. Yet, we bounce back as best we can because surrendering to hate up is not an option. We rise, as encouraged by Dr. Maya Angelou, a phenomenal Balck woman. Because we must. Because to do otherwise is not an option for those of us intent on surviving.

We rise in love. We rise in anger. We rise in power. That’s who we are as Black women. That is the often overlooked and under-reported truth about who we really are.

I continue to believe that love wins!