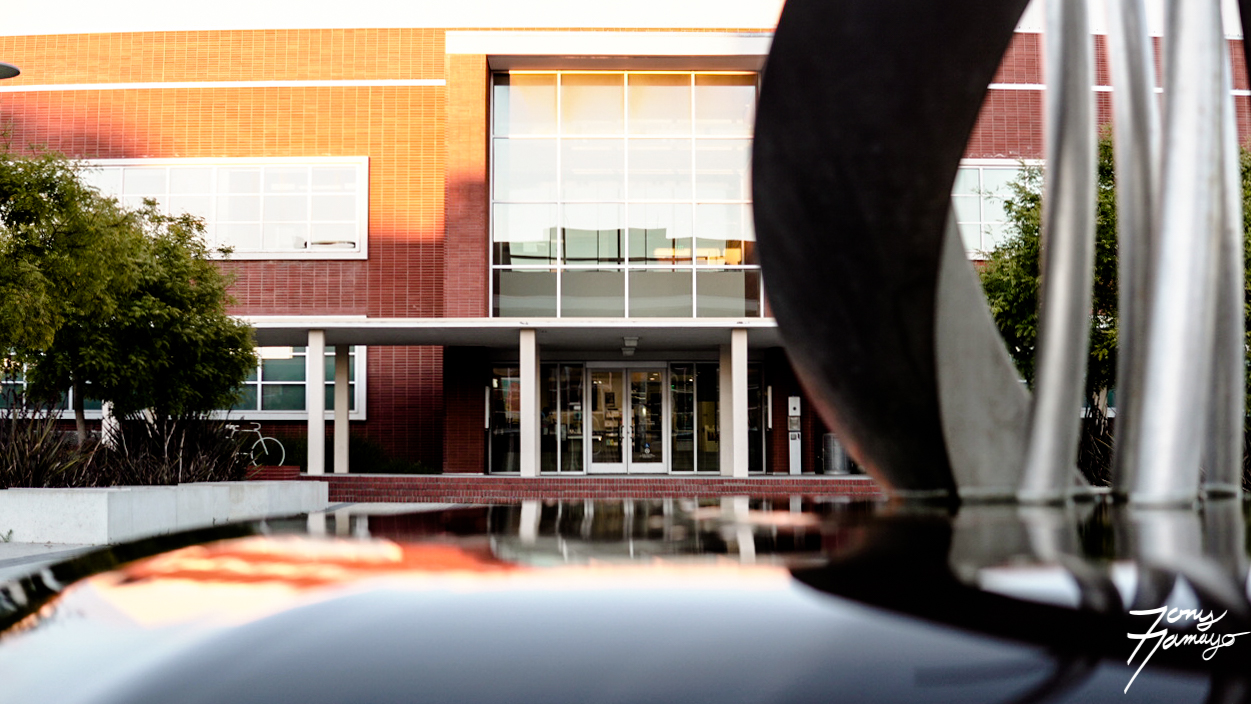 I want to make it clear from the start that I have no direct information about what took place in closed Council sessions. The RPA Council members take great pains to maintain the confidentiality requirements of the Brown Act (more on this below). But I will also explain why I am confident of this narrative.

Mayor Butt’s position is no mystery. He said he would move to terminate both the City Manager and City Attorney in his E-Forum last June. Yet, as Mayor Butt says, he was the only one who voted against and subsequently refused to sign the final separation agreement. Why? He cites an unspecified Brown Act violation and that “it erroneously characterized statements made by me as false” (E-Forum 11/16).

But the separation agreement is pretty standard for those wanting to avoid ongoing legal battles. It said good things about the job she had done, dissociated itself from Butt’s disparaging statements about Snideman, and settled the separation as required in Snideman’s contract. When someone pointed out that the $300,000 might be the amount required for termination in her original contract with the City, Daniel Butt wrongly asserts that: “it was not part of her original 5-year contract.” Let’s be clear: the separation agreement strictly follows the terms of Snideman’s contract.

Butt is, apparently, in no mood for mutually-agreed-upon separations. At a recent Council meeting, he likened his experience with the outgoing city attorney to that of the outgoing City Manager. Here is what he had to say in open session—for any member of the public to witness— about the City Attorney:

I just want to say to Ms. Stricker that in my opinion you’re a despicable person. You are an incompetent and unethical attorney. I am glad that you are leaving and I feel so sorry for any client you may serve in the future. Instead of wishing you the best I am going to wish you the worst.

Confidentiality and the Brown Act

The Brown Act is known widely as the legal requirement for open meetings of government agencies. It includes provisions that items be agendized in advance, opportunities for public speakers, and disallows a majority of the body from meeting jointly together or serially except at specified meetings. It recently was substantially amended to provide for virtual meetings because of the pandemic.

It is a complicated law, as there are exceptions and case law that all add context to the original 1953 legislative act.

Lesser known is that the Brown Act also provides for closed sessions on a number of issues including city legal strategy, personnel discussions, property sale negotiations, and labor negotiations. It has explicit rules on how these must be handled (for instance, the Brown Act forbids considering decisions that otherwise require a public hearing, such as planning and zoning, in a closed session. This is what is at issue in the current suit against the City by environmental groups over Pt Molate).

The discussion in closed session on legitimate closed session topics must be kept confidential unless it is required to be reported out or the Council (as a whole, during a public session) votes to report something out. What must be reported out are all final actions and the votes on those actions (in the case of labor or other legal negotiations, the final action report may wait until the other party has agreed to the terms).

All discussion on appropriate topics is privileged, confidential communication— especially communication with the City Attorney. The Attorney represents the Council as a whole and not individual Council members; thus, the attorney-client privilege belongs to the Council as a whole and may only be made public by a vote undertaken by the whole Council in open session. Traditionally, the Council has the City Attorney do the required report-out, although someone else can also do it. But the content and the confidentiality are not optional.

The Brown Act does not prevent individual Council members from talking with constituents about their own positions, as long as they do not repeat or report on the privileged statements or actions of other Council members or the City Attorney in the closed sessions.

All of this is to try to explain the complicated Brown Act issues involved. There is a serious question as to whether the Brown Act actually fulfills its goal of providing for a more transparent legislative experience or whether it actually just pushes real decision making behind closed doors. But that is another discussion.