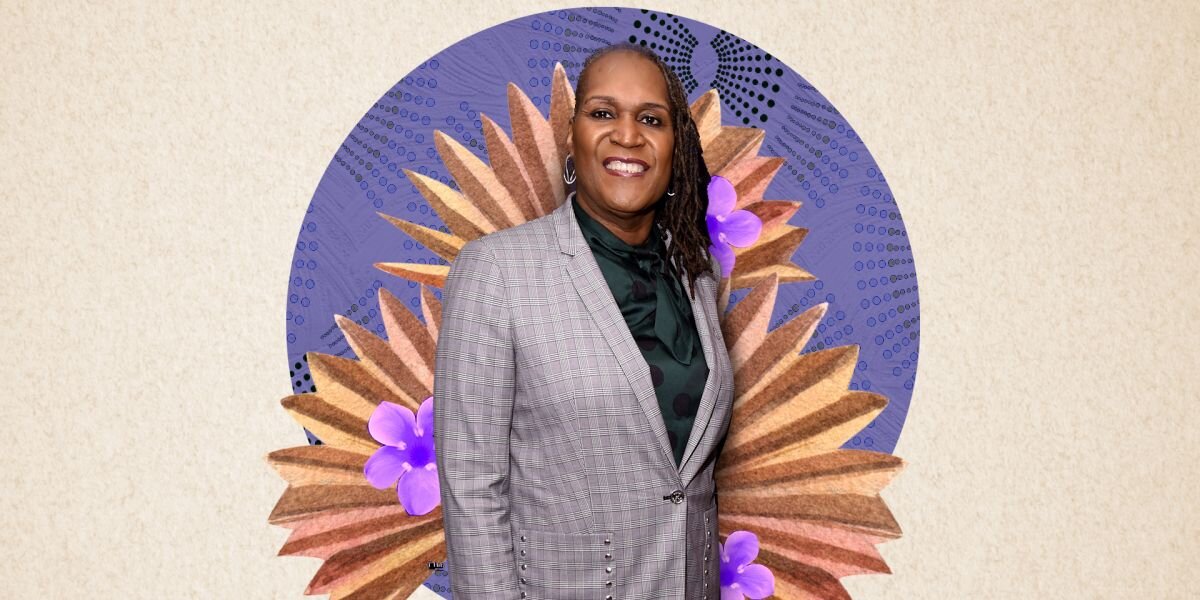 Andrea Jenkins is the first openly transgender African-American woman elected to public office in 2018, when she won a seat on the Minneapolis City Council.  Jenkins ran under the Democratic-Farmer-Labor Party (DFL) and won over 70 percent of the vote — a victory she credits to her grassroots campaigning. The online LGBT magazine Queerty, in honor of the 50th anniversary of the first LGBTQ pride parade, named her among the fifty heroes "leading the nation toward equality, acceptance, and dignity for all people." Council President Jenkins has worked for Minneapolis to create more schools, housing, and other services that prevent people from pursuing crime or turning to violence. In addition, she has championed efforts to create a memorial in George Floyd Square. One of the things that she is proud of is her work on a sex-trafficking initiative in Minneapolis to understand how people involved in sex work can change their occupation, if so desired.

Locally, we have new leaders breaking out here in the Bay Area. Honey Mahogany, a San Francisco native, a former President of the Harvey Milk LGBT Club, and the co-founder of the Transgender Cultural District, won the hearts of America in season five of RuPaul's Drag Race. She took her runway skills to win the Chair of the San Francisco’s Democratic Party, making her the first trans and first Black Chair of that organization. She brings a poised and powerful voice from the progressive left within the Party. Honey Mahogany perfectly states, “Just existing as a drag queen performing is, I think, a form of rebellion and a form of protest.” 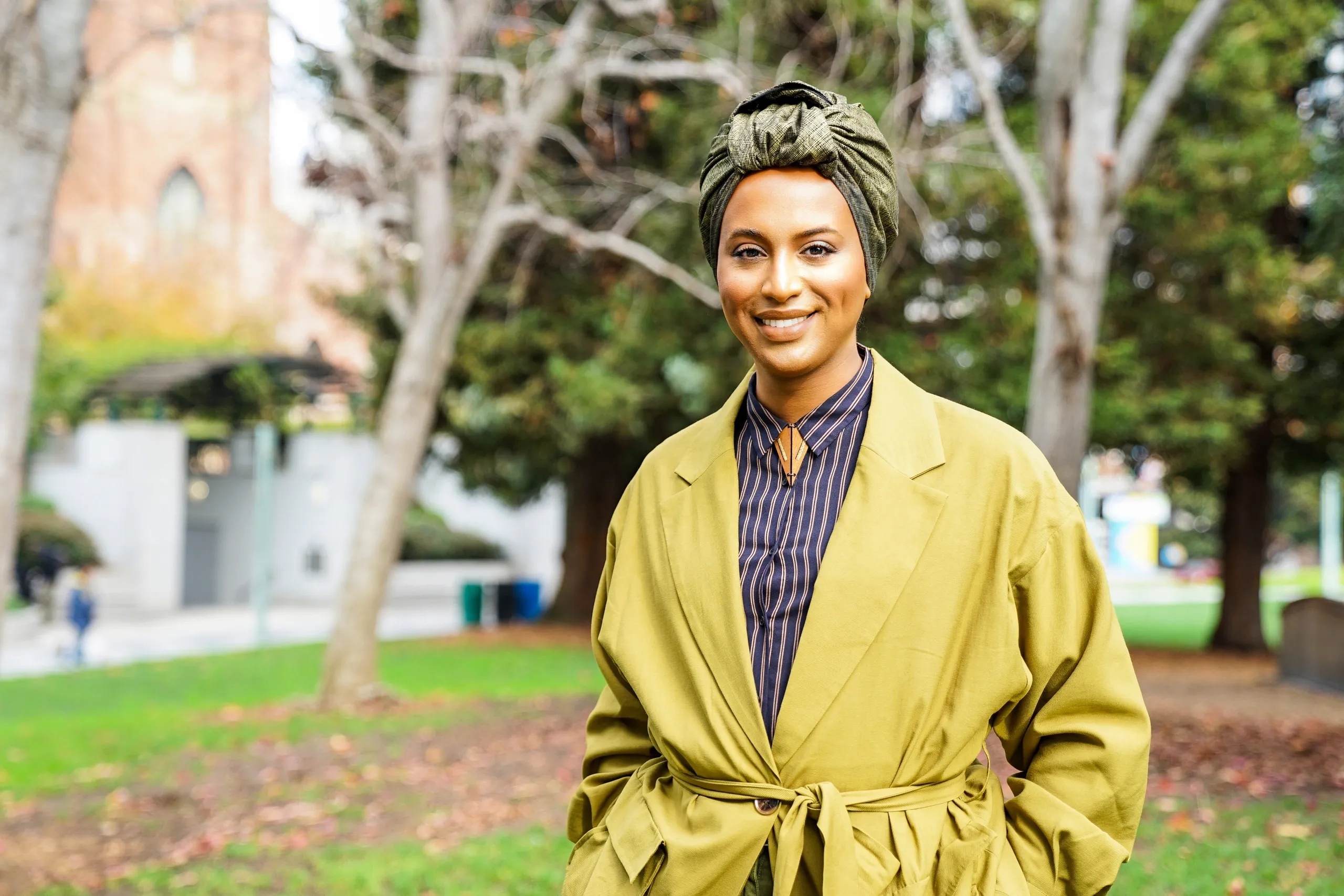 Thirdly, far from the city of Richmond, the Alaskan Iditarod is running now from Willow to Nome. Among the racers is 24-year-old Apayauq Reitan from Kaktovik, Alaska. Reitan, one of four Alaska natives competing this year, told Indian Country Today she hopes to inspire other transgender people. As a nature photographer, she captures the devastating effects of climate change every day at the very top of the world, as it is a direct assault on subsistence living and the cultural and traditional way of living in Kaktovik. Her bravery today will serve her in the future as the next generation confronts the effects of climate change. She is treading new ground with no map or guidance, but with vision and fortitude.

These three trans women changing politics are just a few of the bold and courageous leaders marching forward in the political arena across our nation. They, too, must be recognized for their work during Women’s History Month. 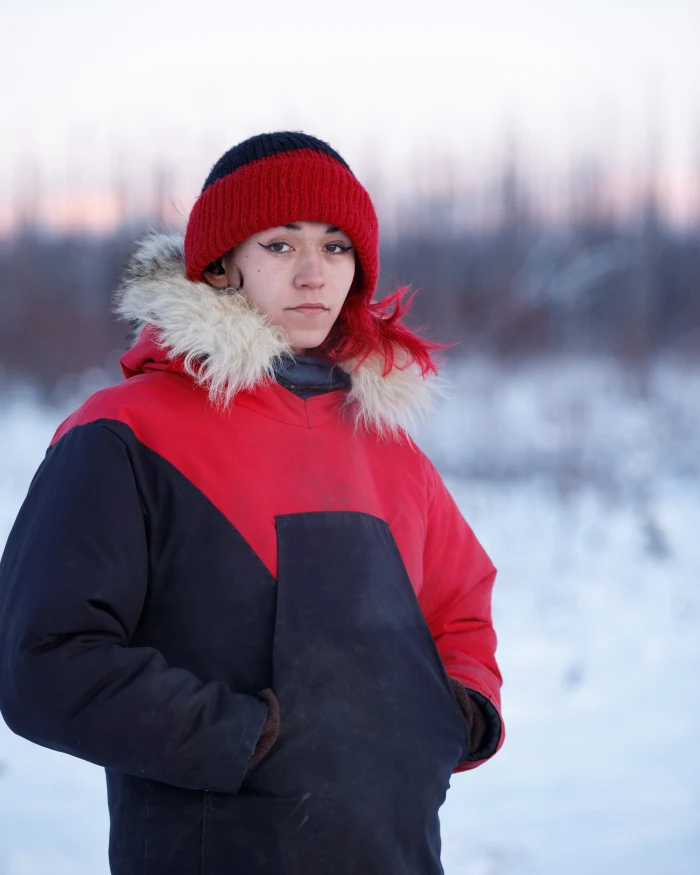