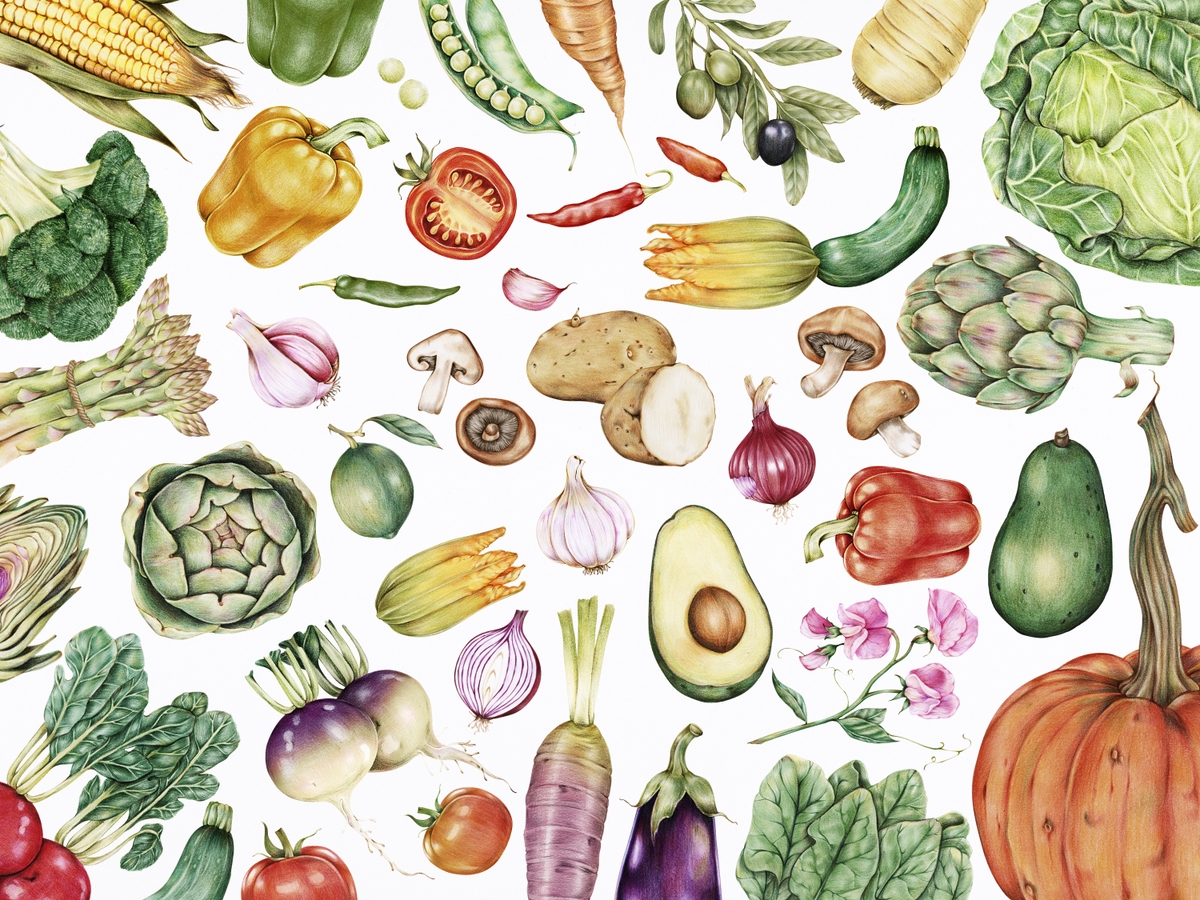 But it’s not a lack of demand that’s creating the problem.

Discriminatory attitudes toward our community contribute largely to this issue. Food deserts typically exist in working class neighborhoods and communities of color.

The problem was described in a Richmond Confidential article from back in 2011, wherein then-head of Richmond’s Office of Economic Development, Thomas Mills, shared, “‘There’s a certain identity that the stores have, an identity about who they are trying to serve,' he said. ‘That doesn’t always mesh well with Richmond.’” Mills went on to note that “Whole Foods, for example, has told the city that its checklist begins with the number of college educated people that live within a certain radius.”

But there are solutions.

Data about local spending power indicates that Richmond can indeed support grocery stores. A Grocery Gap Report about Richmond reveals that there is “grocery leakage” across the city, which means residents spend more on groceries than local grocers make in revenue. This means Richmond residents spend money on groceries outside of Richmond, and that demand for fresh food is higher than what our local stores are seeing.

Interestingly, this report notes that “These areas are not only characterized as ‘critical food opportunity areas,’ considered underserved when compared to the study area as a whole, but also demonstrate demand for food retail and market potential (signaled by grocery leakage) to support additional grocery store development.” In other words, we have the perfect opportunity for economic development and increased health in our community: residents who need grocery stores and can support them, too.

Of course, small local markets do exist across Richmond. Their presence not only picks up the slack in underserved areas but also underscores the richness of our city’s demographic makeup. The City of Richmond can do much more to support small grocers. Many of these businesses, for instance, do not have EBT equipment to process SNAP benefits, because obtaining these machines from the state can be costly and confusing. Fresh food, as a result, is in lower demand, and therefore isn’t in enough demand to justify the cost to these small businesses. Partnering directly with these grocers to help get these machines would serve our communities in a practical way that builds Richmond’s economic resilience and residents’ food access.

Thankfully, community groups have dedicated significant time, thought, and resources to addressing this disparity. Urban Tilth, for instance, has established impressive urban agriculture infrastructure within Richmond. The organization distributes fresh, free produce to over 200 families in Richmond regularly and teaches urban farming at Richmond High as an elective course that satisfies science class requirements. Urban Tilth's six farms and gardens produce enough produce for over 400 families per week. Where the city has been unable or unwilling to establish food justice infrastructure, members of the community have remarkably stepped up.

One of the city’s prior approaches has been firm-based, wherein the city has courted big box grocery stores in the hopes they’ll come here and set up shop. Retail recruitment certainly has a role to play. But our city must take more proactive steps to do this, too.

Beefing up city personnel is a key investment point. Our city departments remain woefully understaffed, despite already having the funds in the budget dedicated to the empty positions. It is more difficult to attract and support small businesses, or implement needed initiatives, when our city staff is already overworked. It is crucial that relevant economic development departments (from Permitting to Planning to Public Works) have the capacity to think and work expansively, rather than treading water to keep our city afloat. To offer residents true economic development support, we need to first support our city staff.

Finally, Richmond would benefit greatly from hiring grant writers into permanent positions. Grants are a wonderful way to hugely expand our operating budget, and the time to seek them out has never been better. A cascade of federal and state money has been made available because of the COVID-19 crisis, but it’s up to local governments to pursue these funds aggressively. One dedicated grant writer could bring in millions of dollars per year into the city, and into virtually any area of municipal improvement you can think of.

The millions of American Rescue Plan Act (ARPA) funds, still largely unspent by our city, provide a unique opportunity to expand food security and equity in Richmond. Instead of using these public funds to exclusively court big box grocery stores, we can support small grocers across the city and build economic resilience in the process.