What Do Women Want?

What Do Women Want?

By Kathleen Wimer and Diana Wear 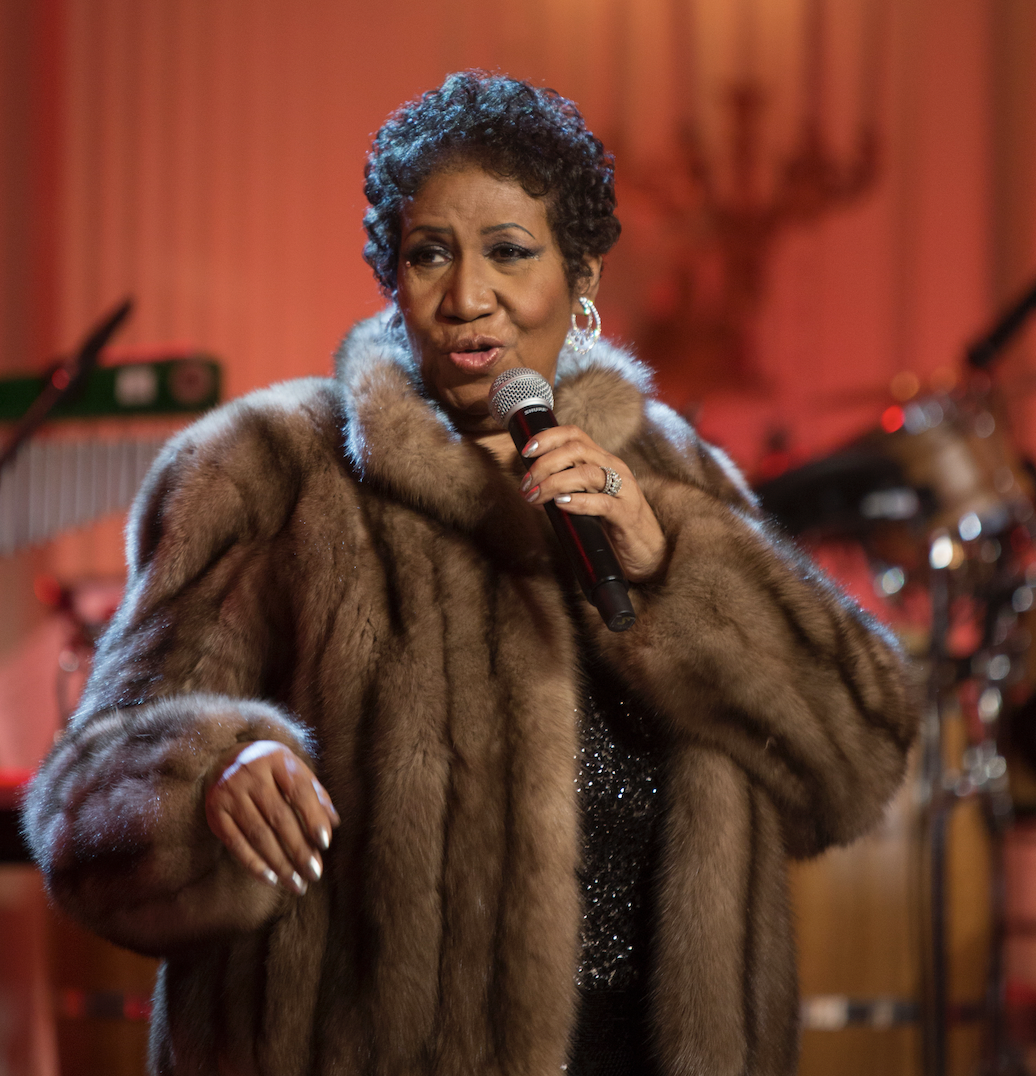 Aretha Franklin performs during "Women of Soul: In Performance at the White House," 2014.

Aretha Franklin said it all, R-E-S-P-E-C-T. The Supreme Court 1973 decision making it constitutional for women to choose whether or not to have a baby (Roe v Wade) may have lulled us into complacency, but last September the Supreme Court permitted implementation of Texas S.B. 8, a law authorizing anyone to collect $10,000 should they turn in someone later found guilty of helping a girl or woman get an abortion.

Covid 19, too, set an old familiar stage. The pandemic revealed the disproportionate disadvantages women endure—low wage multiple “essential” jobs with exposure to the pandemic, balancing children's at-home learning and care; often with other adults in the home but not necessarily helping and sometimes instead even administering abuse. These day-to-day women’s realities, plus the current Supreme Court threats to our free agency in reproductive matters, call us to demand rights for women together, at the local level, now.

Much work done by activists in the past to improve women’s circumstances has morphed into paid work. Women’s shelters, rape crisis centers, Planned Parenthood, and many other professional operations carry the water. Without local grassroots efforts though, we are in danger of finding ourselves in the same situation as Texas women fighting the strongest threat to reproductive freedom since 1973 found themselves—looking around and seeing only a handful of other activists fighting with them.

Richmond is not without women’s activism. When Councilwoman Gayle McLaughlin was Mayor, she initiated a city-wide yearly celebration for International Women’s Day that's come to be called Sisters in Solidarity. Three years ago, we co-founded a group with other Richmond women called Women in Politics to help get good women on the City Council after it had gone all male, and we supported women for some regional seats. There are other examples of Richmond’s women’s rights activism.

And Richmond has enacted innovative policies that help women and families: one of the first $15 an hour minimum wage statutes, California’s first rent control protections in thirty years. Now, in the same spirit, we can come together to make life better, safer, and fairer for women.

People are lining up to serve Richmond, the region, and the state in various elected positions.  The threats against our reproductive rights and the circumstances so many Richmond women live day-to-day supply opportunity and motivation to assure that the second-class status of women and responsive policies and priorities get front and center on campaign agenda.

It’s a good time to get straight to the facts of what we know—inadequate income, housing, health care, education, childcare—circumstances facing women in Richmond. Then we can go everywhere—city council, candidate forums, etc. and ask, “What are you going to do about it?" That’s what elected officials are for. Our job is to insist and then support their efforts in responding to our demands.

Our rights are under attack. We don't get respect or even notice.  It’s essential we claim our feelings and our rage and recognize it's not just us. We are in this together. And we're not going to take it anymore. The fight seems never to end but we cannot let down our guard. We can’t go back. We will do something about it.