Richmond Progressive Alliance (RPA) has launched an internship program. Doing so serves joint purposes of cultivating the talent of young Richmonders around short term, action-oriented projects and also increasing visibility of RPA among Richmond youth. We are simultaneously creating opportunities for youth to work on emerging issues in a progressive political environment while also expanding RPA’s capacity. This small employment opportunity will enhance the local workforce and re-circulate money back into our own community through the hiring of Richmond youth.

Check out this video of Councilmember Jiménez reflecting on her first seven months in office, and visioning ahead to the future.

Here Ye, Here Ye, Voices Crying out for Better Safety in our City

Reimagining Public Safety was front and center at the Richmond Progressive Alliance (RPA) recent quarterly membership meeting. We hosted a panel with the intention of informing our members and opening up our conversation to the public. We also wanted to broaden the dialogue about how RPA can participate more actively in this critical campaign.

This panel included seven speakers, followed by a Q&A. We brought different voices to the table to talk about public safety. The planners acknowledged there are many sides of this contentious issue so we aimed to get people thinking beyond the one perspective most often presented to the public, that is, “police = safety.” And since police and other city officials have dominated the narrative with that one equation, we chose to focus on other stakeholders whose safety needs urgently need to be heard and addressed. 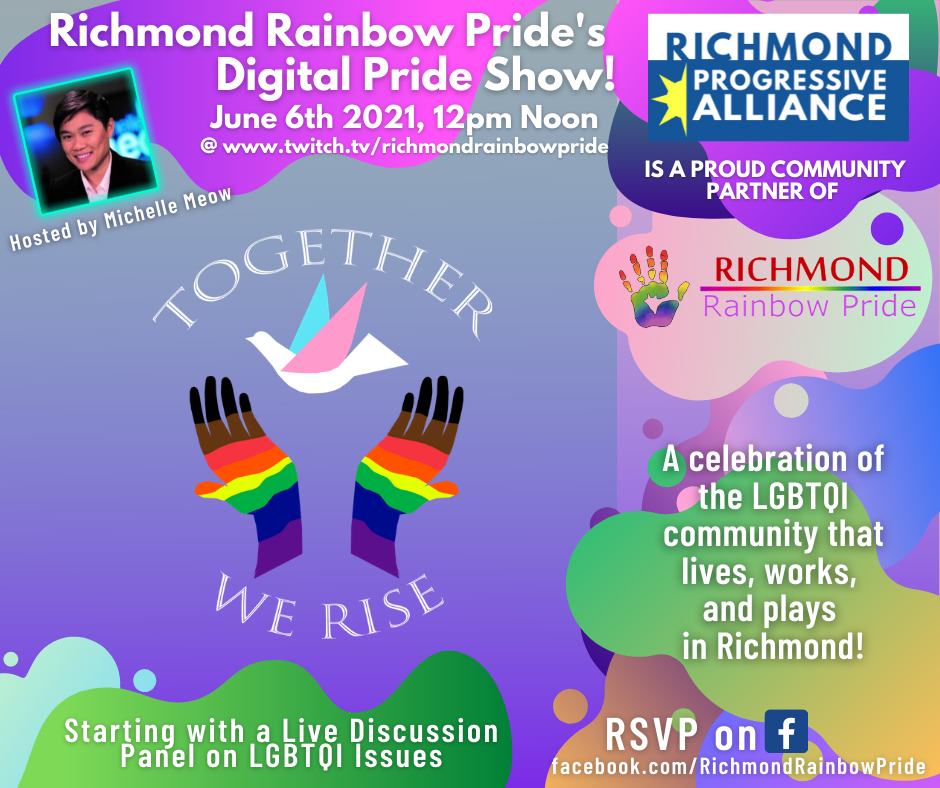 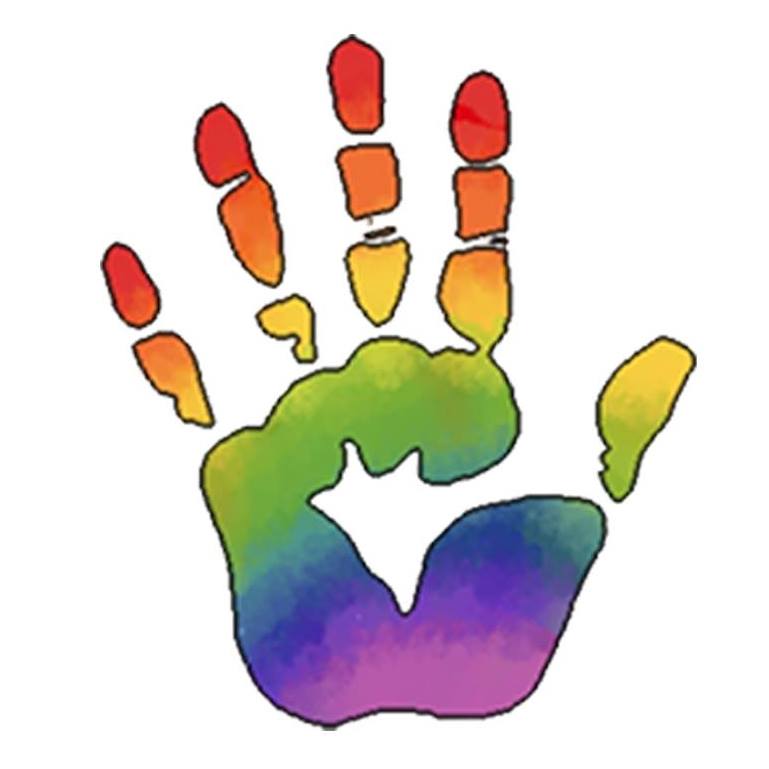