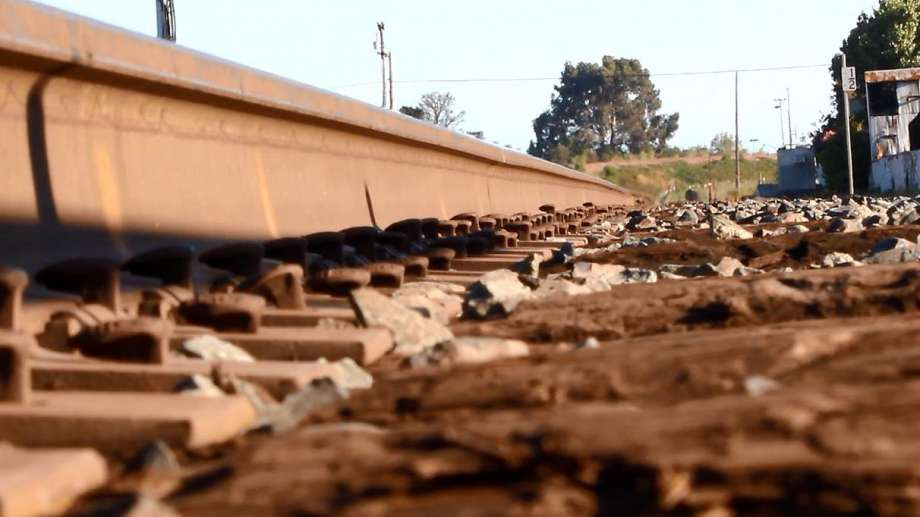 On Tuesday the Richmond City Council voted to invite North Richmond to join Richmond. The official process is called “annexation” but the Council made it clear that Richmond would only proceed with the annexation process if there was first an information campaign and then some clear indication that North Richmond residents want it -- a victory for self-determination!

Most everyone agrees that the existence of North Richmond, an unincorporated area governed by the County but entirely surrounded by Richmond, is the result of racist practices backed up by the power of a few property owners some years ago.

Joining Richmond presumably would have a number of benefits for residents, including policing by the Richmond Police Department instead of the County Sheriff, better public services, rent control and a voice in the Richmond government. But not all North Richmond residents agree, and property owners will pay higher taxes. It was important to RPA members that the decision on whether or not to annex be made those living in North Richmond.

The Mayor had proposed that the City Council vote to initiate the state mandated process for annexation (often called the LAFCO process) and then see if there was sufficient objection from residents to stop it. The RPA Steering Committee and others argued that self-determination for the North Richmond residents was primary, and that the first step had to be finding some way of gauging what North Richmond residents want.

On Tuesday, the Council passed a resolution directing staff to draw up plans for an initial information distribution and a survey/vote that will attempt to reach all residents of North Richmond, not just voters, and in appropriate languages. Going to North Richmond residents first was the important point of contention-- a process vigorously opposed by the Mayor and his close supporters in social media in the days prior to the Council meeting.

Two RPA Council members wanted to initiate the survey now, but not start the first steps LAFCO until after we had results from the survey. Supervisor John Gioia then assured them that even if those two things happened concurrently, the annexation process would not proceed past those initial steps. The Council would still wait to for the results to come in before moving further along with the process. Since there was no important difference between those positions, the Council agreed to do the survey/vote while beginning LAFCO.

The RPA commends the City Council and Supervisor GIoia for putting their heads together and coming up with a great plan.