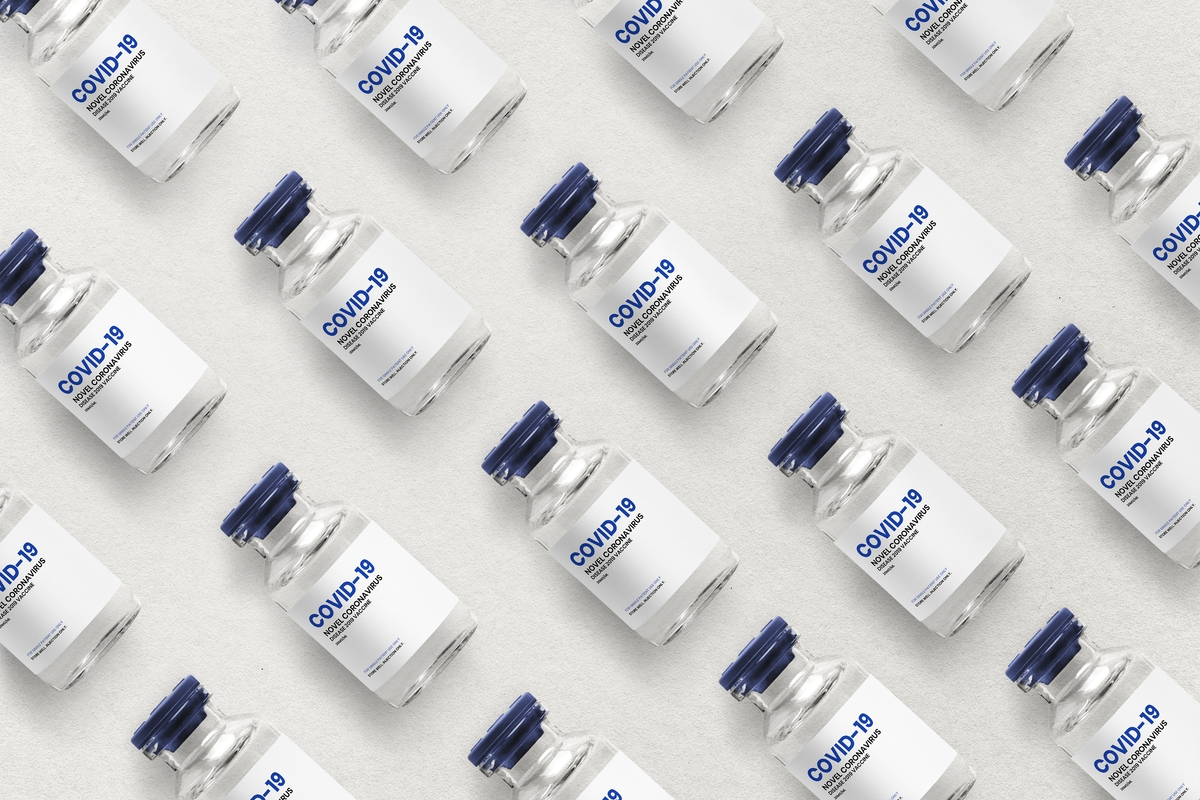 At our June RPA Membership meeting we presented the Reimagining Public Safety campaign and hosted a forum where we asked panelists to share with us the main public safety issues facing their community and how RPA might build a reciprocal relationship with their organization. One speaker was Reverend Kamal Hassan, Pastor of Sojourner Truth Presbyterian Church of Richmond. His community is about 99% Black and one of their urgent safety concerns included low Covid-19 vaccination rates. The following is an interview and report on what came next. 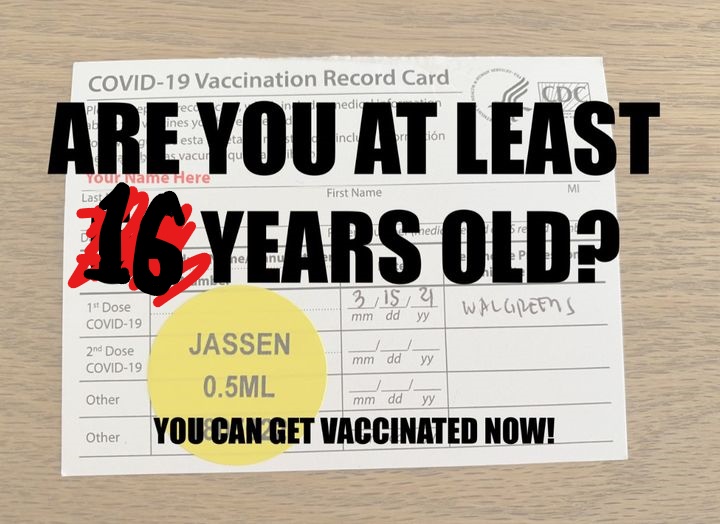 As of 3/31, EVERYONE 16 years or older who lives or works in Contra Costa County can be vaccinated at one of the county-run vaccination sites - without health issues, without being a front-line worker.  You can request a county appointment online here or by calling 1-833-829-2626.  Vaccination sites run by the State (which you find on My Turn), health systems (like Kaiser or Sutter), and pharmacies (like CVS and Walgreens) are also vaccinating, but they might have more restrictions than the sites run by the county do. Contra Costa County continues to maintain an excellent webpage that lists who is qualified for vaccination at each kind of vaccination center, and gives links and phone numbers for all the places you can schedule a vaccination appointment locally. Because supplies of the vaccine are still limited, you may need to try more than one option, more than one time, to find an appointment.

From Healthy California Now, a healthcare reform coalition of which RPA is a part:

We are Californians who believe that healthcare should be guaranteed as a human right. We are calling on Governor Gavin Newsom to fulfill his promise to fight for single-payer healthcare in California.  Sign the petition here www.petition.healthcare.

Gavin Newsom led the fight for universal healthcare as mayor in San Francisco and made single-payer a pillar of his campaign for governor. On his first day as Governor, he made the same request of Trump that we’re now asking him to make of the Biden Administration. It seems complicated, but requesting the federal Medicare waivers is mandatory for a state to have its own single-payer system. The official who would grant these waivers is the Secretary of Health and Human Services, and the Biden Administration has nominated Xavier Becerra — who is also an advocate for single-payer, and is the outgoing California Attorney General under Governor Newsom's administration. With this unique situation, there has never been such an enormous opportunity for Governor Newsom to guarantee that every Californian receives high-quality, comprehensive healthcare.

We understand the power of the healthcare industry and the millions they will spend trying to defeat our efforts. We are asking Governor Newsom to lead the way and request the necessary federal waivers, to fulfill his promise of single-payer healthcare. Californians, please join our fight.

The American healthcare system is a disjointed mess, which makes rolling out the COVID-19 vaccine a disjointed mess as well. But a lot of people are working hard to get it done as best they can. Here’s some information to help you get yourself or another person vaccinated.

As you know, President Trump and Republican leaders are moving quickly to repeal the Affordable Care Act and gut Medicaid - threatening the healthcare and lives of millions of low to moderate income Americans while handing huge tax cuts to the rich and big healthcare corporations. By mid-April, we could be living in the new world of Trumpcare nationally. In California though, we have the opportunity to not only resist these extreme attacks on our healthcare and lives, but to expand and create the healthcare system we truly need – guaranteed, comprehensive, universal healthcare for all regardless of income or immigration status.

Last month, the Healthy California Act (SB 562) was introduced by Senators Lara and Atkins as a key step towards creation of a single payer universal healthcare system for all Californians, and a broad-based statewide coalition, Healthy California is coming together to advance this exciting, visionary campaign for healthcare justice.