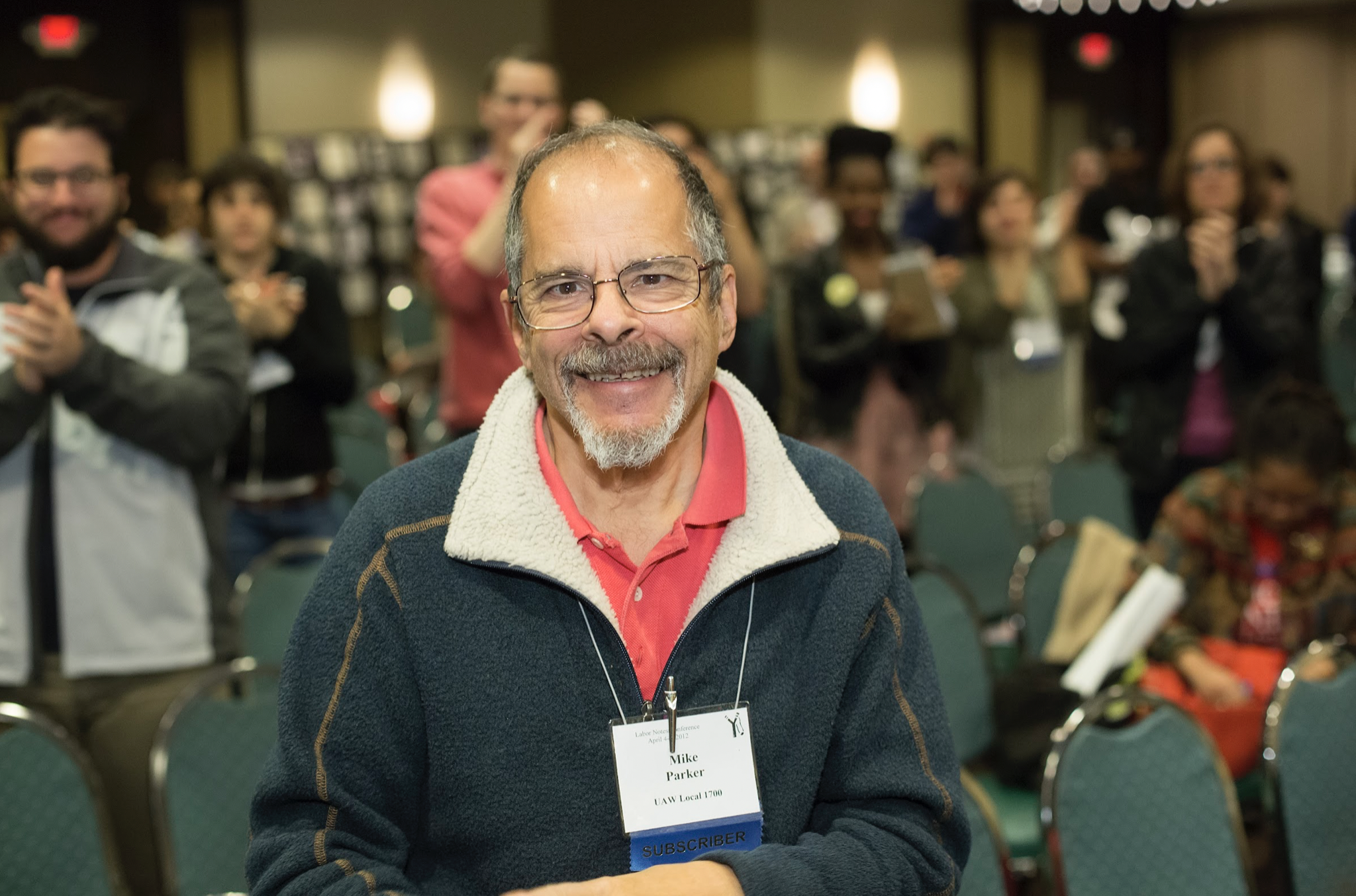 “He left us at night on January 15, perhaps as the volcanic tsunami from Tonga was still moving in and out of our San Francisco Bay, just feet from his home. Mike’s influence was and is as strong as that and it is up to us to keep it moving.”

Mike Parker made us all better activists. He could motivate RPA members to dig deeper and do more.  We did so gladly, knowing he respected, appreciated and listened to us. Above all, he set a good example of incisive analysis, hard work and fidelity to our collective efforts.

Whenever my caller ID announced an incoming phone call from Mike, for a split second I would hesitate to answer, thinking he was going to ask me to do something or challenge me on a political question. Yet I was always drawn to conversations with him, each time coming away the wiser for talking with him.

When Mike and his wife Margaret Jordan walked in my front door one evening in 2007 to attend their first RPA meeting, little did I know how much he would propel our organization forward. They had just moved to Richmond, had heard about us and wanted to check us out.  At the time we were a ragtag band of dedicated social justice activists meeting in each other’s living rooms with no real organizational structure and some notable electoral successes under our belts. Mike called me soon after to gauge the seriousness of our efforts to uplift our community and reign in corporate excesses. He had a long history of organizing in Detroit and stated he was prepared to put significant energy into the RPA if we matched his level of commitment, an ongoing challenge many of us have strived for and seldom achieved. 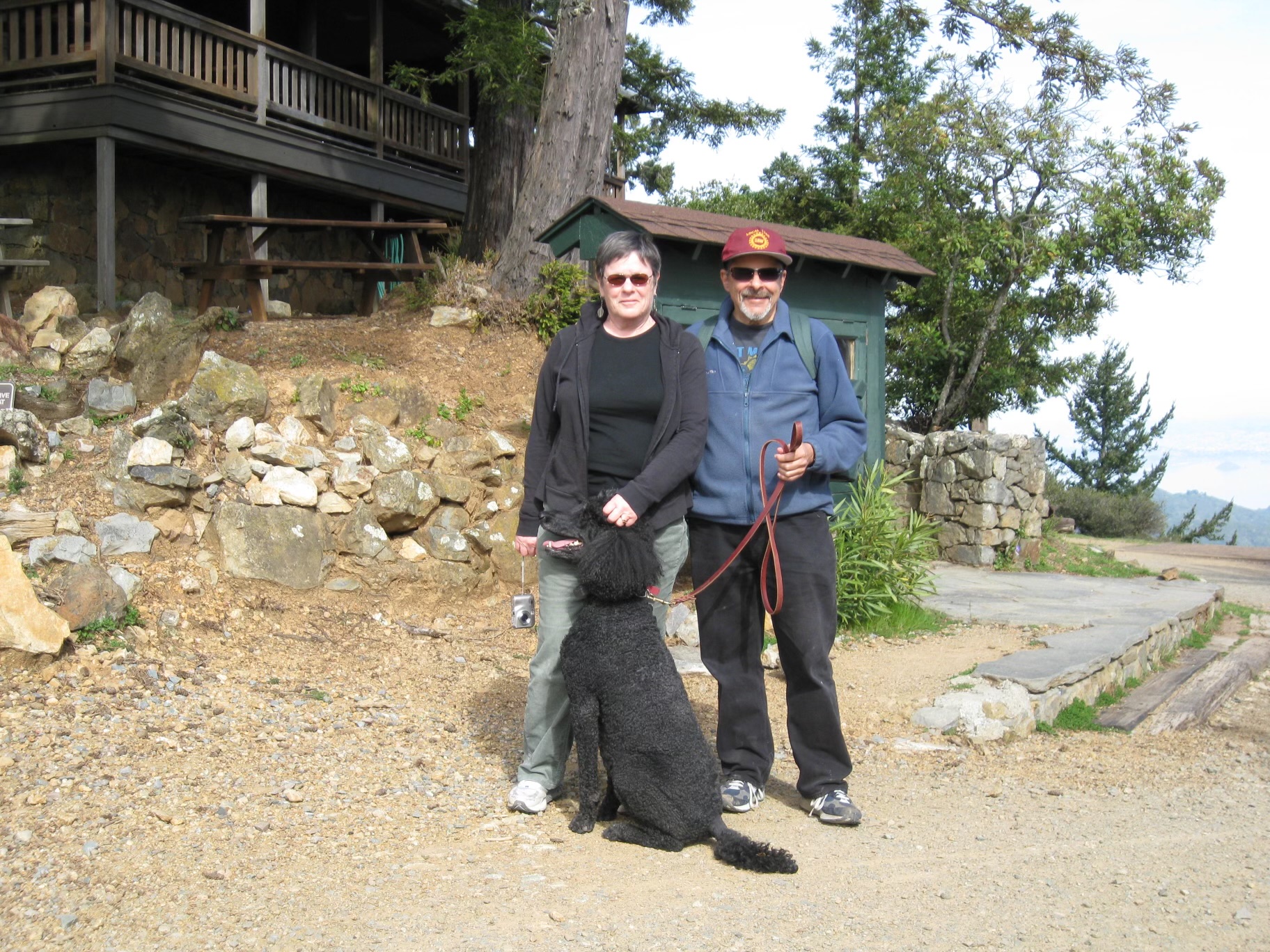 Over the years he pushed us to make the RPA flourish and grow. In 2008 he insisted we start an electronic newsletter, and was the inaugural editor of The Activist for several years. That year the RPA began renting an office during campaign season, at his behest. Before long he talked us into renting a year-round office that served as a community hub for political, educational and social events. He urged us to formalize inclusive and democratic governance, eventually resulting in an elected steering committee and bylaws adopted by the general membership.

For some years he got me to serve with him as co-coordinator of the RPA, always consulting with me and others on time-sensitive decisions, while bringing longer-term questions to the full membership. I could rely on his sage counsel to address the inevitable conflicts and obstacles our organization faced. Mike consistently put the movement ahead of his own personal interests. If the RPA took a position that he didn’t fully agree with, which happened very rarely, he accepted the group’s wisdom and went along with it.

One of many issues I worked closely with Mike on was tenant protections, including endless meetings in 2015 to formulate the language of Richmond’s momentous Rent Control and Just Cause for Eviction Ordinance adopted by the voters in 2016. While ill and in the last months of his life, he stood by Richmond’s low-income tenants, initiating an effort to help them access pandemic rent relief. His was a life well-lived in constant service to others. Thank you, Mike, for being a mentor, compañero, and friend.

Marilyn Langlois is a co-founder of RPA and served on the Steering Committee for many years.