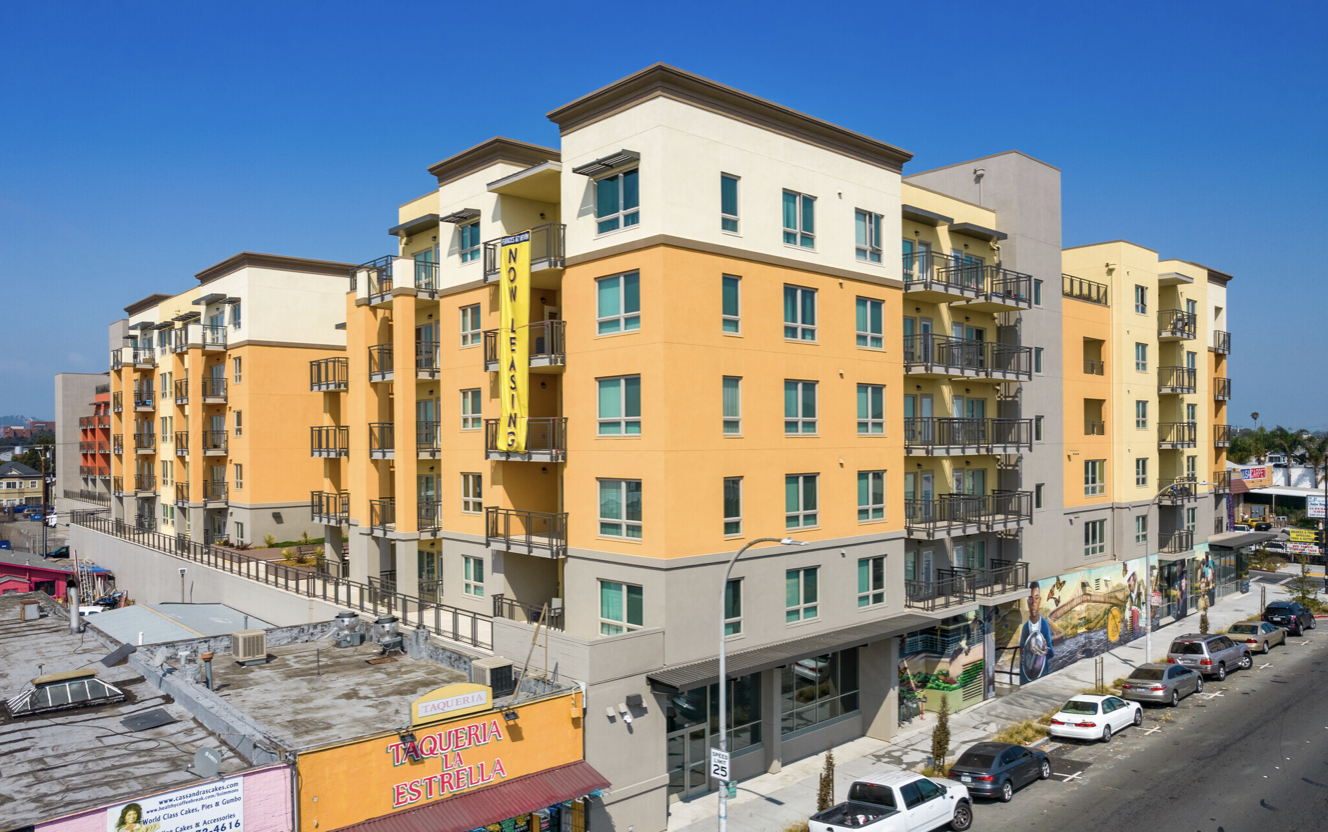 The Terraces at Nevin, a multi-family and senior housing complex in Downtown Richmond. Photo courtesy of Apartments.com.

In the fight to make sure affordable housing isn't built on the toxic former AstraZeneca site, or that luxury housing isn't built at Point Molate, progressives have been characterized as anti-housing. But a look at the voting record of progressive Richmond City Council members simply doesn't support that claim. 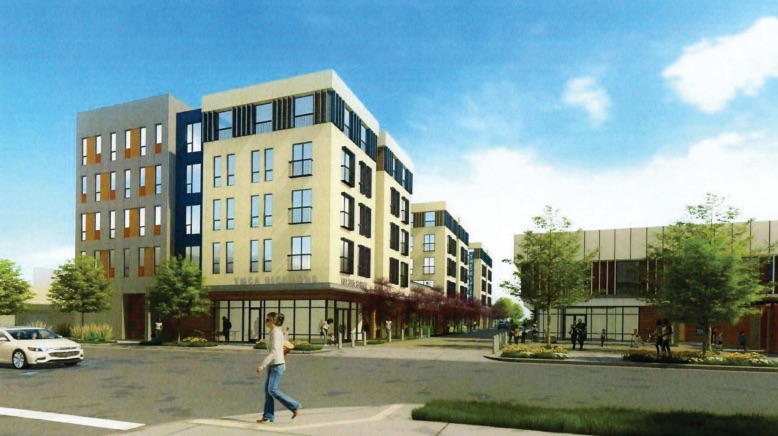 A graphic depicting Richmond's newly approved 100% affordable housing development, which will take the place of the former West County Health Center. The 135-unit complex is scheduled to open in Spring of 2026. Photo courtesy of Eden Housing.

My parents moved to Richmond from San Francisco in 1999 pursuing their lifelong dream of homeownership. It's a dream that, while achievable then, just wouldn't be possible today. In the last decade, it has become increasingly difficult to secure affordable housing in Richmond—either as a homeowner or a renter.

The housing crisis is a California-wide problem, to be sure: decades of underinvestment in new housing and infrastructure, as well as a lack of protection for renters created a landscape ripe for gentrification and skyrocketing rent prices. Further, housing insecurity in the Bay Area became amplified during and after the COVID-19 pandemic, especially in communities of color.

Many cities have struggled with promoting development that stimulates the local economy and incentivizes local businesses without displacing working and lower-middle class families. But Richmond has taken solid steps to fight displacement and homelessness through increasing our housing stock via both market- and below-market-rate housing units. Since RPA-endorsed candidates have been on the City Council, electeds have consistently called for and then green lighted equitable housing development that expands our housing stock and prioritizes the needs of Richmond residents.

Some of the more notable housing projects that progressive officials have supported include the Miraflores Apartments (80 units), the Harbor View apartments (62 units), the remodeled Hacienda Apartments on Barrett Avenue (150 returning units), and the Nevin Avenue Apartments (267), to name a few. These developments provide almost 600 units for middle- and low-income families, as well as senior community members. The council has shown that it encourages development where it will serve our communities best: along major transportation corridors with access to public transit, stores, and other key infrastructure.

That's not to say much more isn't needed: according to The Association of Bay Area Governments (ABAG), Richmond should add 3,614 new residences to its housing stock by 2031. To get there, we need to prioritize infill development; seek out responsible developers; and be willing to reconsider some zoning regulations in our General Plan.

The courtyard of Miraflores Senior Apartments, completed in 2018. The complex, located in Richmond's Park Plaza neighborhood, has 80 units. Photo courtesy of Eden Housing.

Thankfully, a coalition of community groups and progressive Council members recognize this need. In 2016, Richmond became the first city in California in over 30 years to pass a rent control ordinance and expand protections for both tenants and homeowners. And it was because of progressive leadership that, in the dark days of March 2020, Richmond established an eviction moratorium due to the COVID-19 pandemic. Mayor Butt and Council member Bates both voted against pausing evictions during the public health emergency, while most of our neighboring cities adopted eviction moratoriums.

The Richmond Progressive Alliance’s commitment to healthy development doesn’t stop with housing. Since the RPA has been a force in the city, residents have seen the development of bike lanes, traffic calming initiatives, and community beautification projects. It was under then-Mayor Gayle McLaughlin’s leadership that the city adopted the Bicycle Master Plan in 2011, despite strong opposition from mayoral candidate and current City Council member Nat Bates and City Council District 3 candidate Corky Boozé.

Progressive leadership in Richmond has pushed us forward because we are not afraid to try new things. Richmond’s progressive movement is rooted in efforts by Richmond residents to elect a city government that prioritizes our residents over corporations.