“The tides are rising and so are we.”

This has become a rallying cry for climate activists, and Richmond, with its 32 miles of shoreline, must rise up to prevent rising sea levels from poisoning our people and our Bay. Just a couple feet above sea level north of Point Isabel, developers are planning to build a 4,000-unit housing development on top of the toxic “Zeneca site” while leaving its 550,000 cubic yards of toxic material in place. 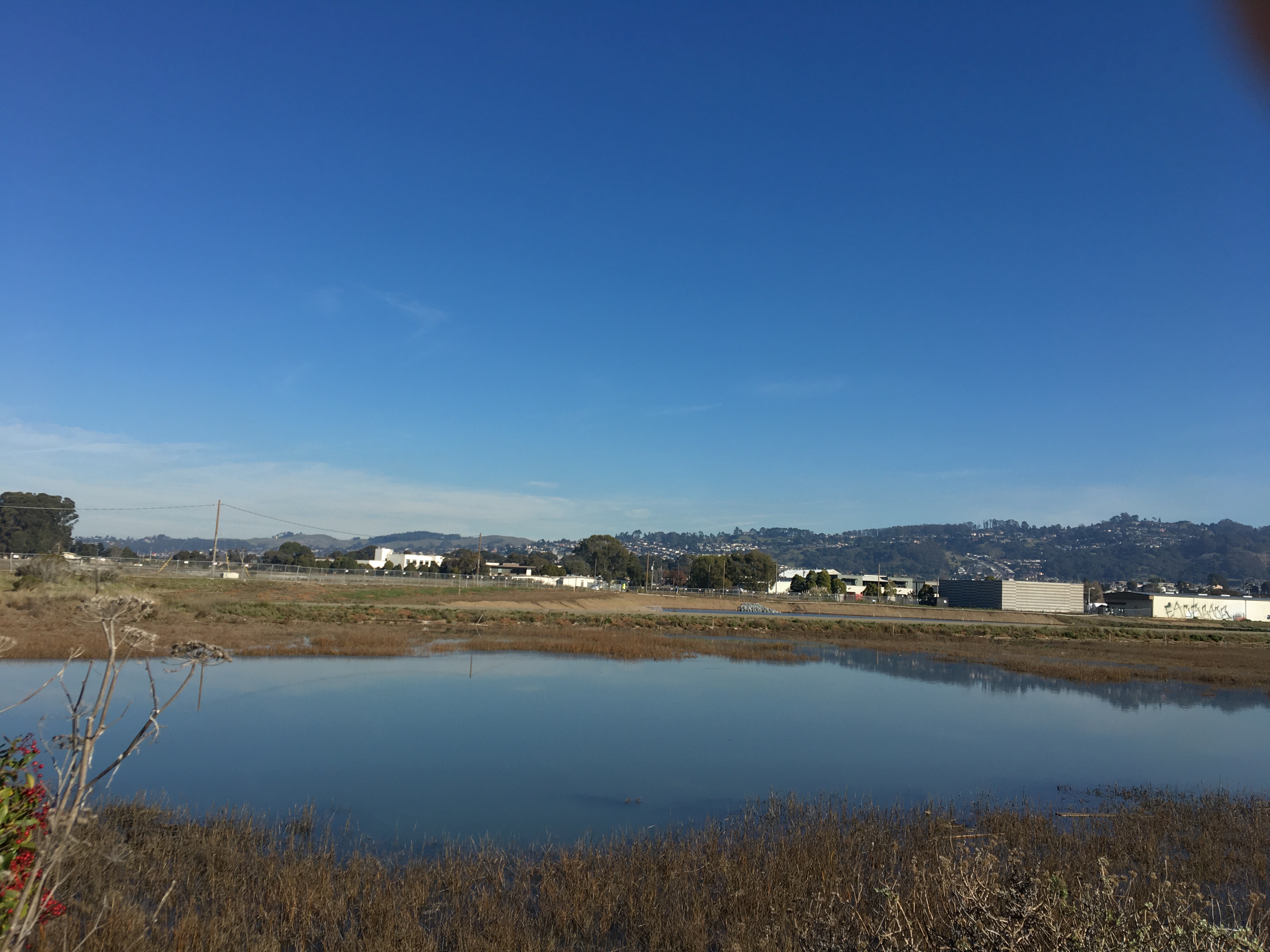 As Kristina Hill, a professor at UC-Berkeley’s College of Environmental Design, said in a recent interview with NPR: "Legacy contamination in the soil will be remobilized when the water table comes up and intersects with these areas of contaminated soil.” (For an excellent overview of Dr. Hill’s work, see here.)

For years, when I’ve thought about the sea level rise that is occurring at a runaway pace because of global warming caused by burning fossil fuels, I’ve pictured melting ice caps. I’ve thought of the videos and photographs of gigantic ice shelves calving off and falling into the ocean. I’ve remembered the haunting images of starving polar bears adrift on ice floes as their habitat melts away.

What I hadn’t recognized, at least until recently, was the deadly problems that will arise closer to home. As the rising sea level puts pressure on groundwater, it is forced inland and towards the surface. This results in the flooding of low-lying coastal areas. Current projections for how quickly and how high the seas will rise are alarming.

According to a report last August by the California Legislative Analyst’s Office,  “scientific estimates suggest the magnitude of sea-level rise (SLR) in California could be at least half of one foot in 2030 and as much as seven feet by 2100. Moreover, storm surges, exceptionally high “king tides,” or El Niño events could produce notably higher water levels than SLR alone.”

That will be especially dangerous at the Zeneca site along the Bay Trail, where the former Stauffer Chemical Co. once manufactured fertilizers, and stored its deadly byproducts in ponds. Decades later, the site changed hands when its owner was purchased by Zeneca, now part of AstraZeneca. It remains one of the most toxic sites in the state with dangerous levels of cancer-causing chemicals plus toxic metals such as arsenic, lead, mercury, and cadmium, and yet it has been targeted for development.

According to Stephen Linsley, a retired supervising chemist for the City of Richmond, sea level rise will have deadly consequences due to the developer’s plans to simply cover the contaminated soil with a cap and build on top of it.

Even today, he wrote in public comments to the Richmond City Council in November, the contaminated groundwater on the site flows under the existing cap and through a “biologically active permeable barrier” toward Stege Marsh at the southern edge of the site and then makes its way into the Bay.

“When sea water from the Bay enters the soil on this site by liquefaction in a future earthquake or sea level rise, the toxic arsenic, mercury, and lead in the cinders there will be liberated as the salts and oxygen in that Bay water turn the cinders into sulfuric acid,” wrote Linsley, who is also the chair of the toxics committee for the Richmond South Shoreline Area Community Advisory Group. “The pesticides that were created on this site will also get released by the Bay water intrusion, adding another source of poison to this underground soup.”

With decisions such as these, it’s no wonder that throughout California, the DTSC

is being challenged as a “captive agency” more concerned with appeasing businesses than protecting the health of the people. We need to turn the tide at the DTSC as well. To help, please join the Richmond Shoreline Alliance in the fight for environmental justice.

Tarnel Abbott is Member at Large of RSSA/CAG, a member of the Richmond Shoreline Alliance, and Chair of RPA Environmental Action Team 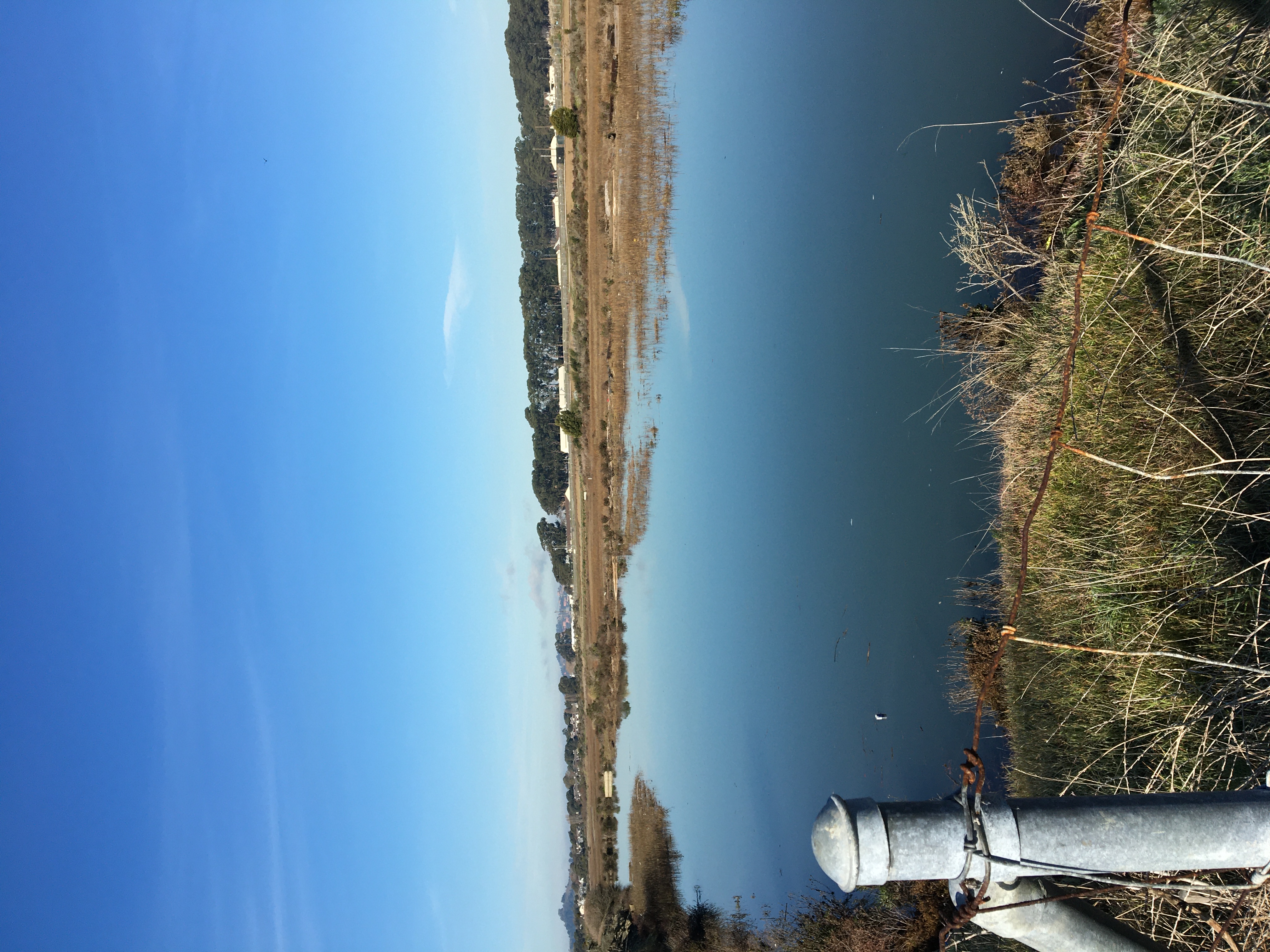