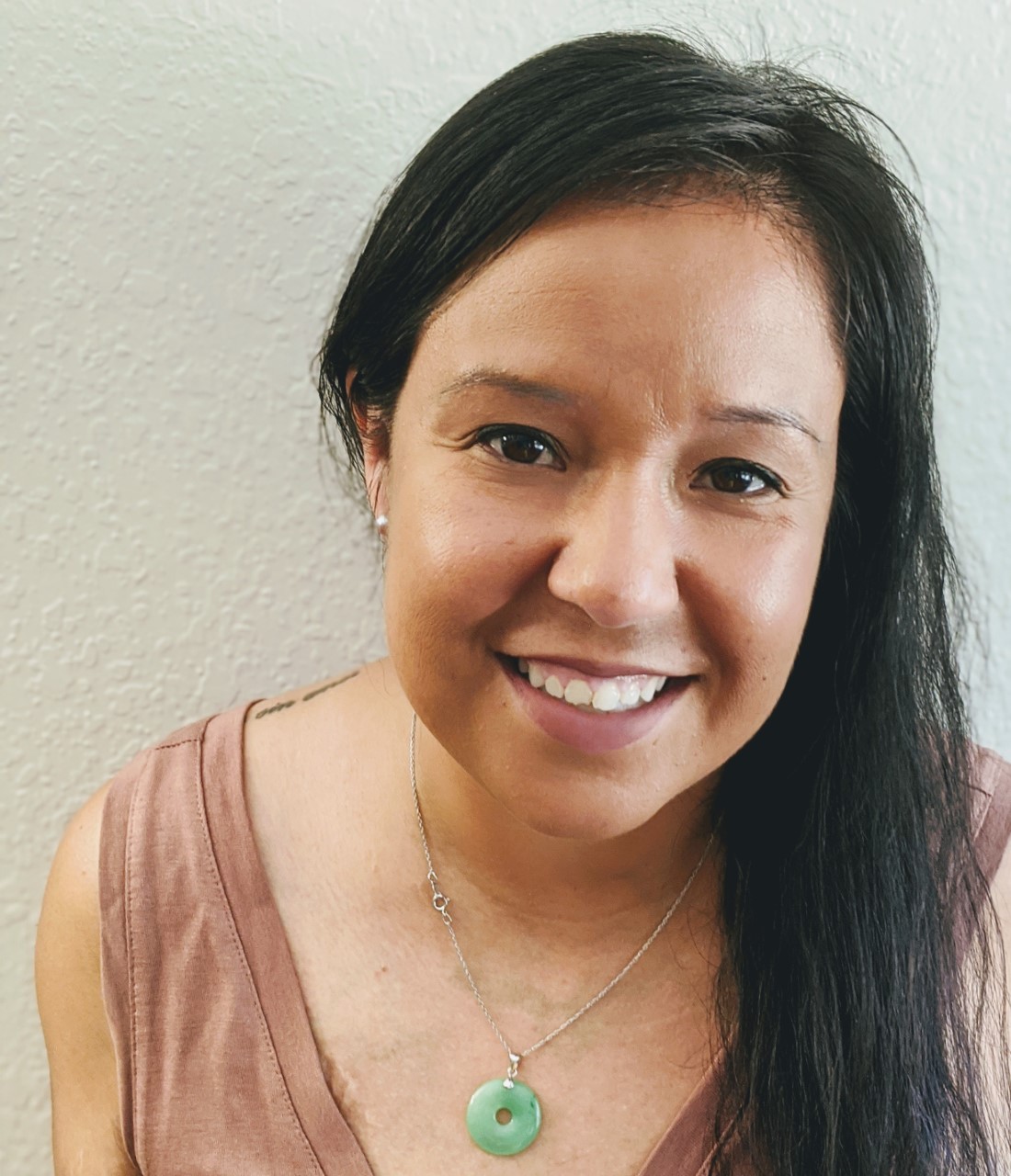 We are proud to announce that we have hired Marisol Cantú as Listening Project Coordinator, and are in the process of hiring and onboarding three Organizers.

Marisol is a proud Xicana and 3rd generation Richmond resident. She is an educator, activist and community organizer whose recent local involvement includes serving as English as a Second Language (ESL) Professor at a local community college, a Reimagining Public Safety Community Task Force member and a lead organizer in Reimagine Richmond. As someone whose life and family have been impacted by the racial inequities caused by the fossil fuel industry, she is committed to this Listening Project as an essential start to just/high road transition with the most impacted community at the helm. Her motivation comes from the love she has for her city and community but also from her family being directly harmed by the health disparities, the political stronghold of city governance, and the economic dependence of local organizations, non-profits, and school systems caused by Chevron's corporate greed.