Taylor detailed accounts of women being locked up and made to wait up to 23 hours for bathroom access, and forced to defecate in plastic bags. The report also described other problems, such as lack of health services, and being punished for speaking Spanish. Several elected officials have called for investigations, including Nancy Skinner who requested that California Attorney General Xavier Becerra look into the allegations.

On November 4, members of the public rallied in front of the jail to protest the conditions. Former Richmond Mayor and current Lt. Governor candidate Gayle McLaughlin, went further, noting that “Citizens and elected officials of Richmond, myself included, have demanded repeatedly that you [Sheriff Livingston] cease and desist participating in ICE abuses and that you terminate your contract with ICE. You have ignored these requests and by doing so, have violated the dignity and principles of our City and County.”

One of the most significant achievements of the Contra Costa Racial Justice Coalition is the creation of an official CCC Racial Justice Taskforce to address racial disparities in our criminal justice system.  The 17-member Taskforce, which was approved by the Board of Supervisors in April 2016, has been formed and is conducting a series of fora to meet and hear from residents.

The Taskforce is focused on:

1. Researching and identifying consensus measures within the County to reduce racial disparities in the criminal justice system;

2. Planning and overseeing implementation of the measures once identified; and

3. Reporting back to the Board of Supervisors on progress made toward reducing racial disparities within the criminal justice system. 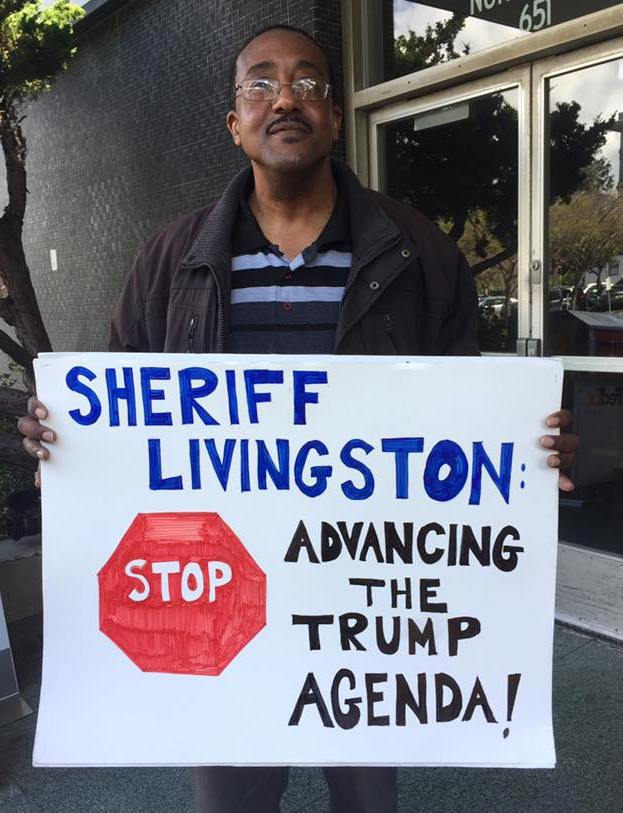